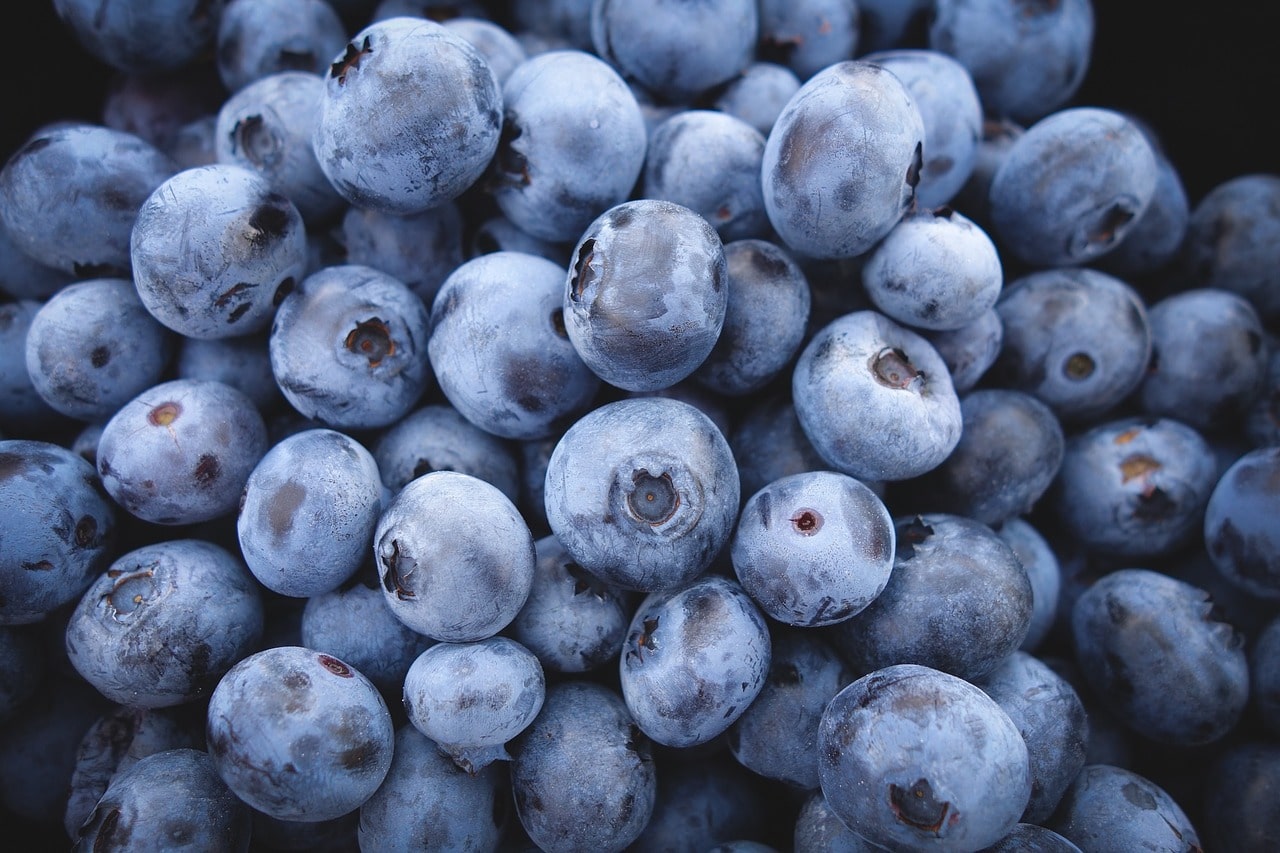 The International Finance Corporation [IFC], a member of the World Bank Group, the Nederlandse Financierings-Maatschappij Voor Ontwikkelingslanden N.V. [FMO], and the Danish Sustainable Development Goals Investment Fund, managed by the Investment Fund for Developing Countries [IFU], are to provide long-term financing to support United Exports’ [currently trading under the name Mbiza Trading Ltd.] expansion programme. The financing was designed to take on the early-stage risks, that commercial banks do not offer.

“Financing from these development financial institutions will enable the company to increase planning and packing capacities to capture market share in the fast-growing international blueberry market,” says Roger Horak, co-founder and global CEO of United Exports.

“This institutional support will help us increase the availability of our new varieties to meet the demand of markets, and to improve the technology used on our farms, increasing efficiency and income.”

Kevin Njiraini, IFC regional director for southern Africa, said South Africa needs to expand efficient companies that can create jobs and grow the economy. “The country has the potential, and IFC is committed to working with the best companies and partners to realise that potential,” Njiraini said.

“With this facility to United Exports/Mbiza, FMO is helping South Africa establish itself as an emerging blueberry production hub, resulting in large-scale job-creation in communities that have a very high unemployment rate and further development of the industry,” said Hans Bogaard, FMO’s manager of agribusiness food and water for Africa.

“The financing for United Exports/Mbiza is a good example of how we can assist private companies to grow their businesses, increase local jobs and food production and promote rural development, which is in line with our aim to support the 17 UN sustainable development goals,”, said Johnny Ohgrøn Hansen, IFU Regional Director for Southern Africa.

United Exports/Mbiza expects to create 200 to 250 new permanent jobs and a further 4 200 seasonal jobs, many of which will be taken up by women. The proposed investment will be complemented by an advisory service that will help strengthen supply, raise rural employment, create jobs along the food supply chain and expand growth in domestic and export markets.

Blueberries, a ranked superfood, have become increasingly popular with consumers over the past few decades, with new varieties making them more accessible to buy, store and consume. In 2017, South Africa exported US$50 million (R668.7 million) worth of fresh berries with blueberries, of which United Exports/Mbiza accounted for some 30%. –  Press release