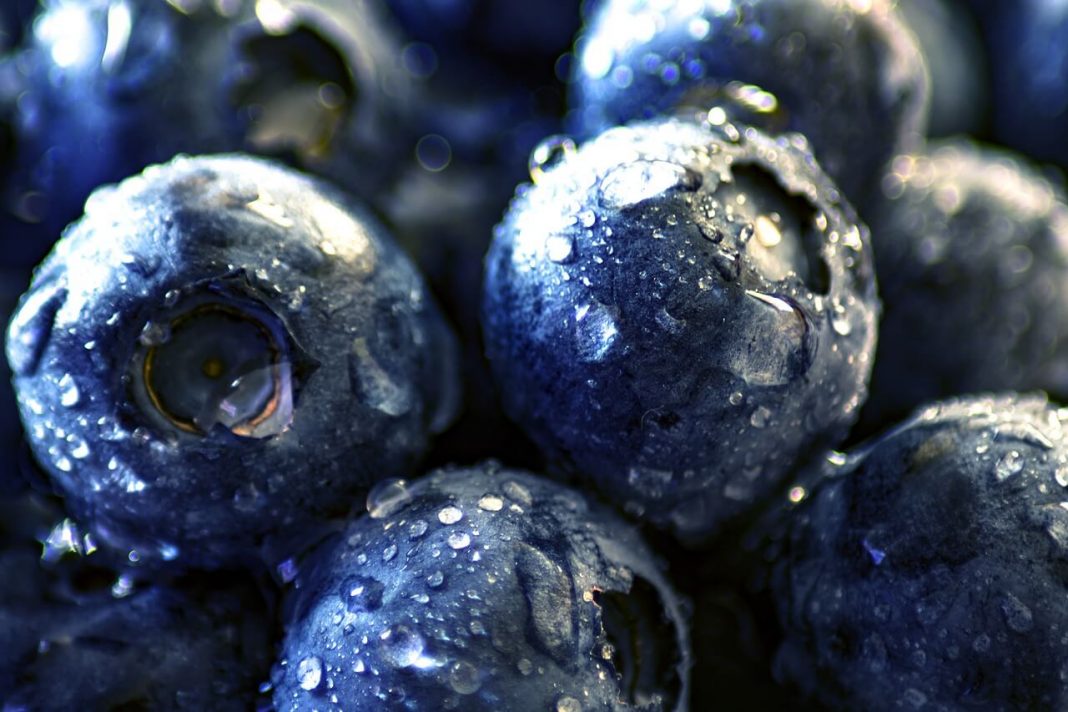 Zambian president, Edgar Lungu, will officiate the flagging-off ceremony marking the inaugural export of Zambian-grown fresh blueberries to China. The ceremony will be held at the Zambezi Berry Company in the Chongwe district in the province of Lusaka.

Zambia is the latest country to gain access to China for this superfood commodity. The granting of access to the Chinese market marks the culmination of a three-year process after Zambia applied for access in 2017.

Market access is a critical ingredient in the success of African enterprises. Although the northern hemisphere still dominates global berry production, South American producers and exporters have experienced a meteoric rise largely thanks to their access to key markets including the United States, the United Kingdom, Europe and China.

Blueberry production in the northern hemisphere

According to the last published report of the International Blueberry Organisation (IBO), the northern hemisphere accounts for 84% of global blueberry hectares planted. Of the 16% of blueberry hectares planted in the southern hemisphere, Chile and Peru account for 80%. Presently, Southern Africa’s entire fledgeling industry produces less than 6% of the world’s blueberries. Thus, there is so much potential for Southern Africa to compete with South America on the global blueberry stage.

In July 2020, it was announced that Zambia had been granted access to the Chinese market for blueberries grown in Zambia. Since then, all necessary access protocols have been finalised, and the Chinese Customs Authority has published the required Notice of Authority. In September, the Zambezi Berry Company received official confirmation that it was formally listed to export blueberries to China. The first shipments of Zambian blueberries to China will leave the Zambezi Berry Company in 2021.

“We are extremely excited about this new opportunity to access one of the largest markets in the world. We are confident that, by maintaining our world-class quality with these world-leading OZblu® varieties while significantly increasing quantity, we can successfully compete with some of the biggest global producers,” said the managing director of the Zambezi Berry Company, Graham Rae.

The Zambezi Berry Company is a joint venture between Zambezi Ranching & Cropping, one of the largest agri-businesses in Zambia, and the United Exports Group, an innovative market leader operating throughout the agricultural supply chain, from breeding to distribution. The venture is focused primarily on United Exports’s OZblu® blueberries.

United Exports is proud to be a part of this innovative venture and expects this marvellous achievement for Zambia to be the first of many celebrations as Africa gains ground in the international blueberry market. – Press release, United Exports