Home Agri News FMD: Update on the outbreak in Limpopo 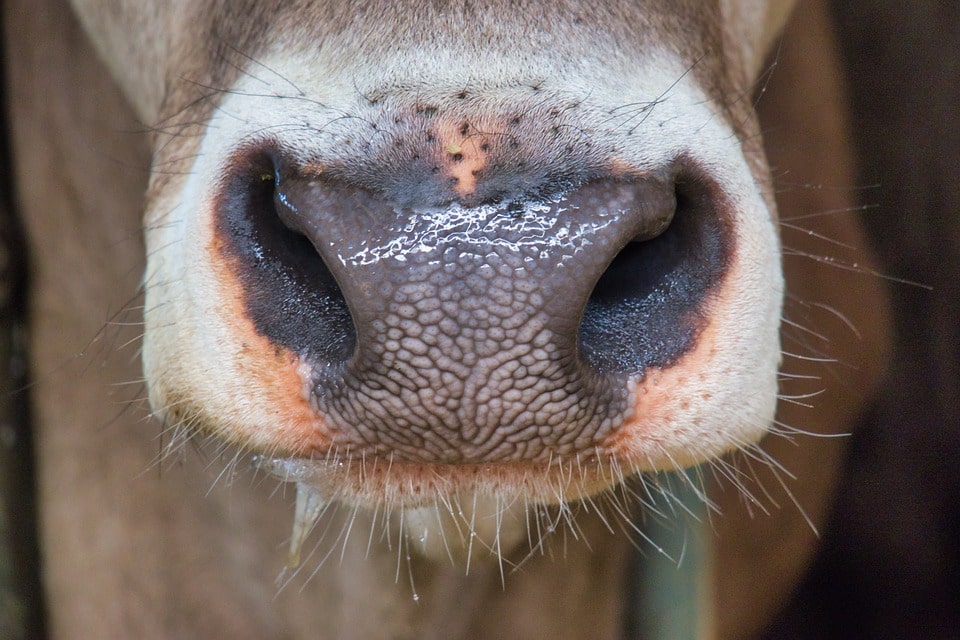 Four further cases of foot-and-mouth disease (FMD) were reported since mid-December 2019, with three cases reported in December and one case reported in the first week of January 2020. The total number of confirmed positive locations since the start of the outbreak has increased to 15.

More than 130 points were identified with possible links to specific auctions and known affected properties. Follow-up investigations and collection of samples have already been performed on 95 of these points and precautionary quarantine has been lifted on 44 properties that have tested negative for FMD.

All properties where the disease has been confirmed have been placed under quarantine and cloven-hoofed animals are not allowed to move from the quarantined properties. Guidelines and application procedures have been finalised for animals on FMD-quarantined properties to undergo early slaughter at designated abattoirs with specific conditions to prevent the spread of FMD. The disease does not affect humans, which means that meat and milk from infected livestock are safe for human consumption.

FMD vaccine not an option

The Department of Agriculture, Forestry and Fisheries (DAFF), together with the provincial veterinary services, started conducting awareness campaigns on FMD clinical signs and biosecurity measures in Limpopo during the first week of December 2019. Awareness campaigns have already been conducted in six villages in the Molemole area and a total of 315 farmers attended these sessions.

This resulted after veterinary authorities identified that the short-term congregation and redistribution of cloven-hoofed animals played an integral part in the spread of the disease during this outbreak, as all the affected properties have been linked directly or indirectly to auctions. This notice does not prohibit the movement of livestock from farm to farm or private auctions at individual farms. The gazetted notice is available on the DAFF website.

In order to bring normality to the trade of livestock, DAFF and the FMD technical task team urge all auctioneers to register with the Agricultural Produce Agents Council (APAC). This is a legal requirement and auctioneers must comply with the conditions laid down in the Agricultural Produce Agents Act, 1992 (Act 12 of 1992). Additional biosecurity measures to be applied by registered auctioneers are under discussion and will be communicated as soon as finalised.

The Department encourages livestock owners to limit the movement of cloven-hoofed animals until the extent of the outbreak has been fully determined. If movements are necessary, the buyers are advised to request health declarations before any animals are bought from sellers to prevent the possible infection of new properties by positive animals being brought in. Private veterinarians are asked to assist their clients by providing health declarations that indicate that the herd of origin has been inspected and found to be free of clinical signs of FMD and that all animals have been on the farm for at least 28 days before inspection. This will provide additional guarantees that infected animals could not have been introduced to the farm in that period.

Livestock owners should remain vigilant for clinical signs of FMD in their animals.  Any suspected cases of FMD should please be reported to the nearest State Veterinary Office or the nearest veterinarian for further investigation. Owners who have bought from known infected properties are also encouraged to report this to the provincial veterinary authorities for speedy follow up investigations. – Press release, DAFF

Santam Agriculture: Relief for winter grains are on the horizon