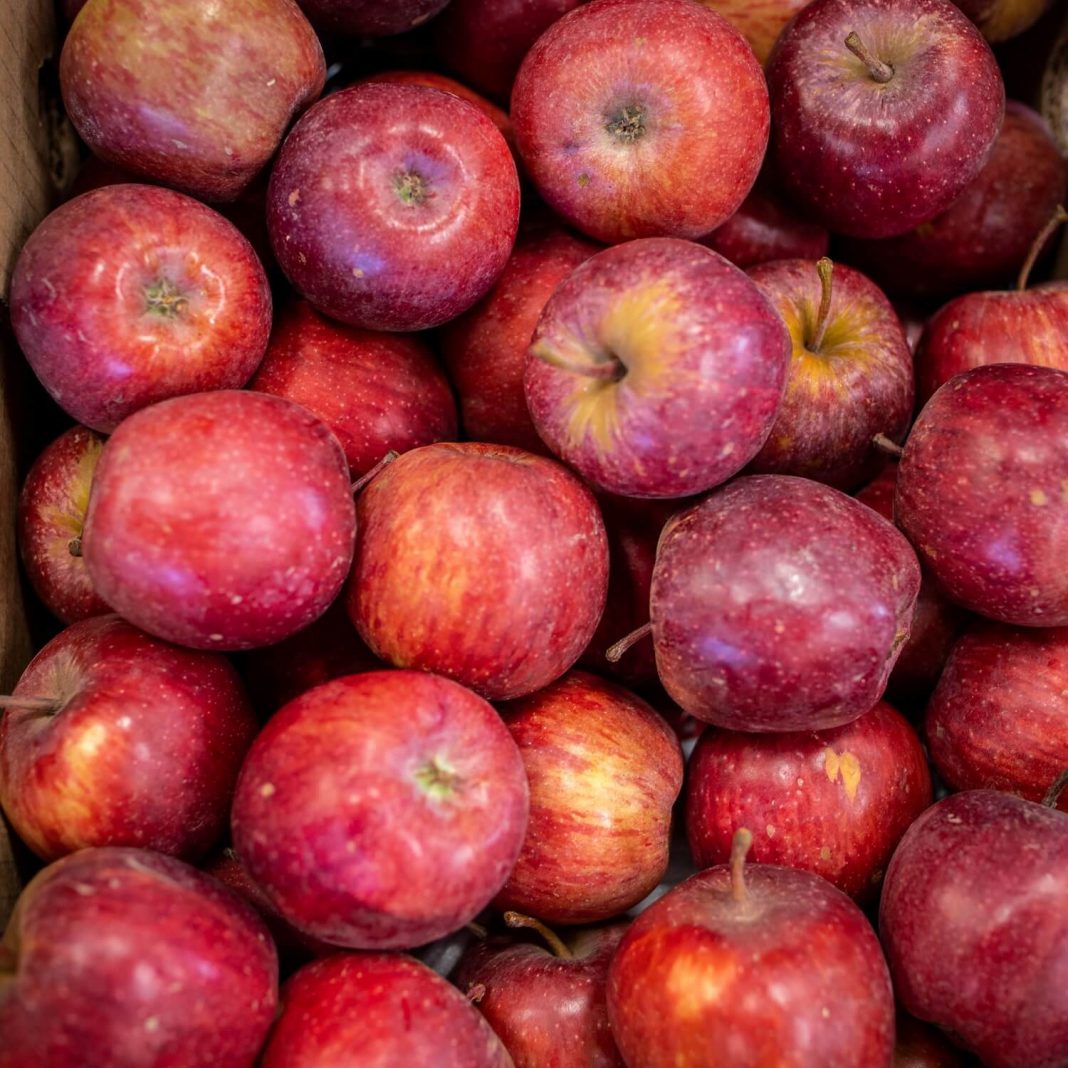 South Africa produces enough food to feed all its people. However, food waste is typically generated across the value chain. From farmers, agro-processing plants, food manufacturers, and retailers to warehousing and logistics companies, food distributors, and thousands of other businesses that operate in the fast-moving consumer goods (FMCG) industry all generate food waste in some form.

Since most of this food, if intercepted in time, is fit for human consumption, we prefer to refer to it as surplus food rather than food waste. This food becomes surplus because of inherent weaknesses throughout the consumer goods value chain.

South Africa has a nett surplus of food. Yet food poverty at household level is increasing. It is now widening even more rapidly because the pandemic is decimating the economy and jobs at an alarming rate. Approximately a third of food produced for human consumption is lost or wasted and around 50% of this food wastage takes place during harvest. Processing, packaging, distribution, and retail account for a further 45% of food wastage. Consumers are responsible for the remaining 5% of food wastage (WWF Surplus Food Report 2018). Clearly, our efforts to reduce food wastage must be directed at the pre-consumer phases.

Surplus food is not expired food

Before we delve deeper into why we have so much surplus food and why it is not getting to those who need it, it is important to clarify what we mean by surplus food. There are huge misconceptions around this issue.

Surplus food is not expired, lower-grade, or rotten food. It is perfectly good food. Because of unforeseen circumstances throughout the food value chain, more than ten million tons of food is lost or wasted annually. Some examples of why food becomes surplus include:

Sadly, almost all of this good-quality, edible surplus food is dumped in landfills or incinerated. If intercepted timeously, surplus food can be diverted to address the growing problem of hunger and food poverty across South Africa. This is what FoodForward SA has been doing for more than eleven years now. Surplus food is recovered from supply chain partners and redistributed to registered charities.

According to the 2020 Waste Management Report of theDepartment of Environment, Forestry, and Fisheries (DEFF), South Africa generated 55 million tons of general waste in 2018. Only 11% of this waste was diverted from landfills. More than 50% of this general waste is organic waste, of which food waste is likely a major contributor. The wasted resources used to produce this food that ends up in landfills and the negative impact it has on our environment must be addressed urgently. Too many South African households experience acute food shortages and the country also has severe constraints in terms of available landfill space.

We need to be more innovative and creative in our management of surplus food and intercept it early enough for it to be usable. One way to manage this better is the introduction of laws that make dumping and incinerating edible, usable food illegal. Four years ago, France was the first country in the world to ban supermarkets from throwing away unsold food. This forced them instead to donate this to charities and food banks. Campaigners now hope to persuade the European Union to adopt similar legislation among member states.

It is very encouraging that, following France’s bold move, Norway, Australia, Italy, Denmark, Dubai, Japan and South Korea have either set hard targets for the reduction of food waste by companies or created an environment that makes it easier for companies to donate surplus food. Similarly, such actions are necessary for South Africa.

Another important recent development in South Africa is that food manufacturers, suppliers and retailers have committed to a landmark voluntary agreement to reduce food waste. The agreement will mark the beginning of initiatives to ensure that surplus food can be donated. The Consumer Goods Council of South Africa’s (CGCSA) Food Safety Initiative (FSI) has already partnered with the Department of Trade, Industry and Competition to secure funding from the SA-EU Dialogue Facility to support the initiative. FoodForward SA has been part of these discussions and is excited about the opportunities this will bring.

The DEFF is working towards reducing carbon emissions and mitigating climate change. One of its targets is to prevent waste and where waste cannot be prevented to ensure that 40% of waste is diverted from landfills within five years, 55% within ten years and at least 70% within 15 years.

While this is a step in the right direction, these targets are not enough given the magnitude of the problem. More stringent targets are needed within the next five to seven years. Therefore, FoodForward SA calls on all the actors within the consumer goods supply chain to work with organisations to donate surplus food timeously in order to address food insecurity at a national level. – FoodForward SA

Rainfall and other climate conditions for March