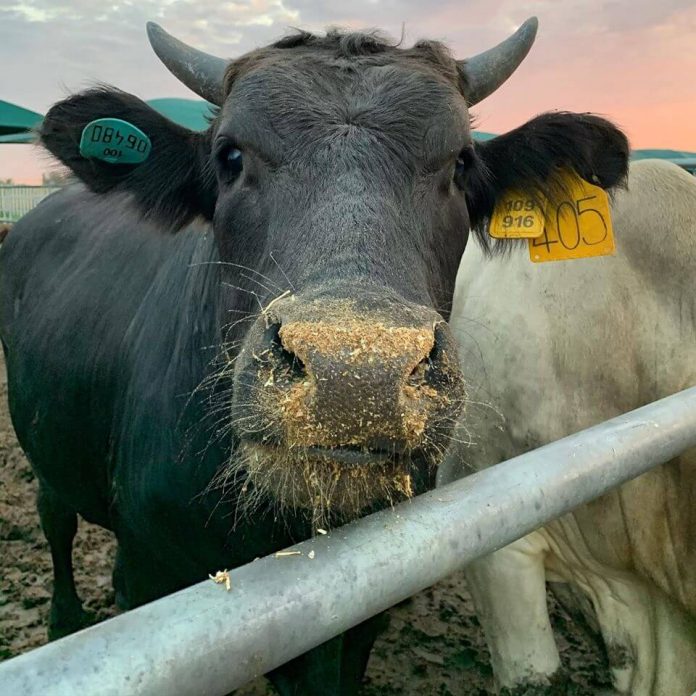 The 2020 Onderstepoort Feedlot Challenge has officially come to an end, with Forest Rump taking first place. During the challenge eight groups of fifth-year veterinary science students cared for their cattle in a simulated feedlot environment.

Despite the COVID-19 pandemic’s impact on education at the University of Pretoria, all 180 participants in the challenge still gained hands-on experience. They learned to design feed formulations, determine production budgets, and decide on marketing and processing strategies.

The winners were determined by calculating parameters such as the average daily gain index, feed cost over gain, and total cost over gain. According to the organiser and co-ordinator of the Feedlot Challenge, Dr Andy Hentzen, the overall feed conversion ratios and average daily gains were comparable to some of the biggest feedlots in South Africa.

Results of the Feedlot Challenge:

The students thanked Dr Hentzen and the Onderstepoort staff for their continued care of all the animals during the lockdown, which made it possible for the students to continue with the challenge. They also thanked each other for their lively participation and took to social media to show their appreciation of the Feedlot Challenge’s sponsors.

Watch the video below to see Brett Charlton, the group leader of Forrest Rump, talk about his own experience participating in the 2020 Feedlot Challenge.