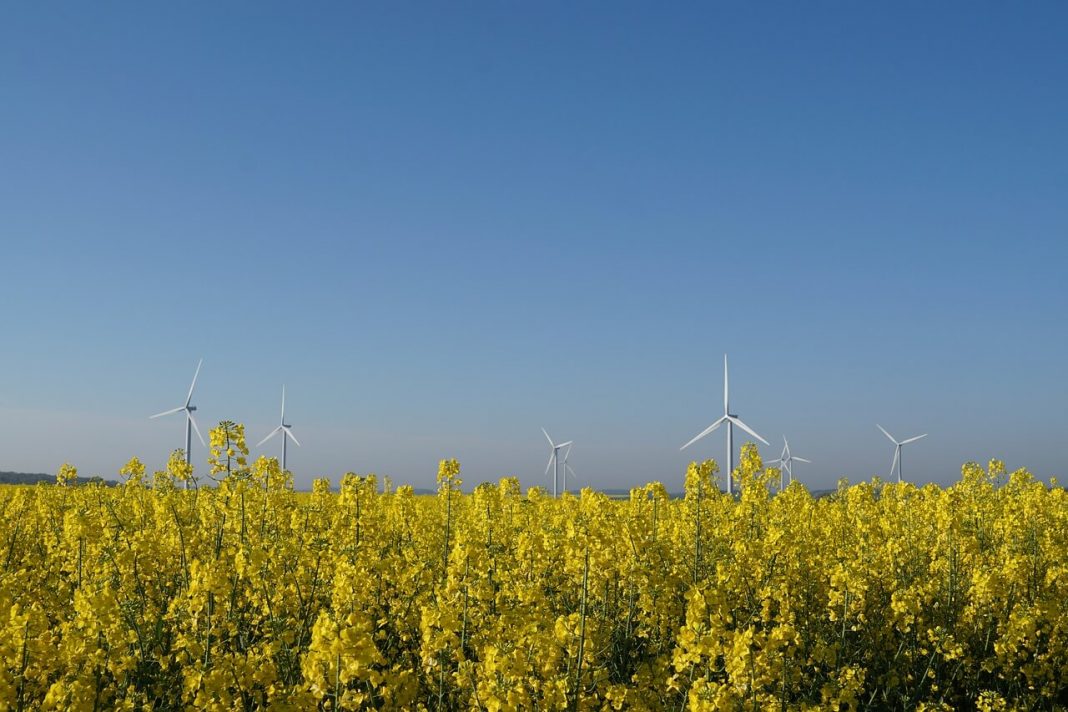 The Embassy of Brazil in South Africa is set to host a high-level policy forum in Pretoria in March 2020 to highlight collaboration opportunities between South Africa and Brazil in the fields of bioenergy, bioelectricity and biofuel.

Introduced in the 1970s as a strategy to reduce Brazil’s dependence on oil, the use of ethanol as fuel in the transport sector evolved over the past 45 years, and sugarcane derivatives have become the second main source of domestic energy supply. In the country’s energy matrix, which has 45% coming from renewables, sugarcane derivatives account for more than 17% of Brazil’s total primary energy generation, only behind petroleum and its derivatives (34,4%) and ahead of hydropower (12,4%).

The world’s second-largest producer of ethanol

Brazil is now the world’s second-largest producer, and exporter of ethanol and 65% of the country’s sugarcane crop is now destined for ethanol production – up significantly from 54% in 2017/18. It is proportionally the largest consumer of ethanol in its transport matrix (19%), with ethanol already replacing 40% of gasoline.

In addition, bagasse is an energy source for steam production when manufacturing ethanol and sugar. Bioelectricity generated from sugarcane biomass is partly consumed in the facilities, contributing to their self-sufficiency, and partly exported to the national grid. In 2018, 61% of sugarcane biomass in bioelectricity generation was exported to the grid, which represented a total injection of 150 TWh over the past ten years.

The production of ethanol and bioelectricity has also delivered significant benefits in terms of job creation and mitigation of greenhouse gas emissions, avoiding emissions of 560 MtCO2 between 2008 and 2018. By using liquid biofuels, Brazil has considerably lowered emissions of particulate matter (MP2.5), carbon monoxide, formaldehyde, reactive hydrocarbons and other volatile organic compounds precursory to photochemical smog and ozone formation, which greatly contributes to urban air quality.

The International Renewable Energy Agency (IRENA) has identified South Africa, which already counts on competitive sugar industries, as having potential for the expansion of sustainable bioenergy production from sugarcane, which might contribute to the achievement of the objectives expressed in the National Development Plan 2030 and the Integrated Resource Plan 2019.  To harness its potential, discussions on policy framework, expertise and technology must take place.

The policy forum will be staged in Pretoria on Monday 16 March 2020.  For more information, phone Lindi Coetzer on 011 782 2627, send an email to lindi@tradeprojects.co.za.

What farmers can learn from restaurants