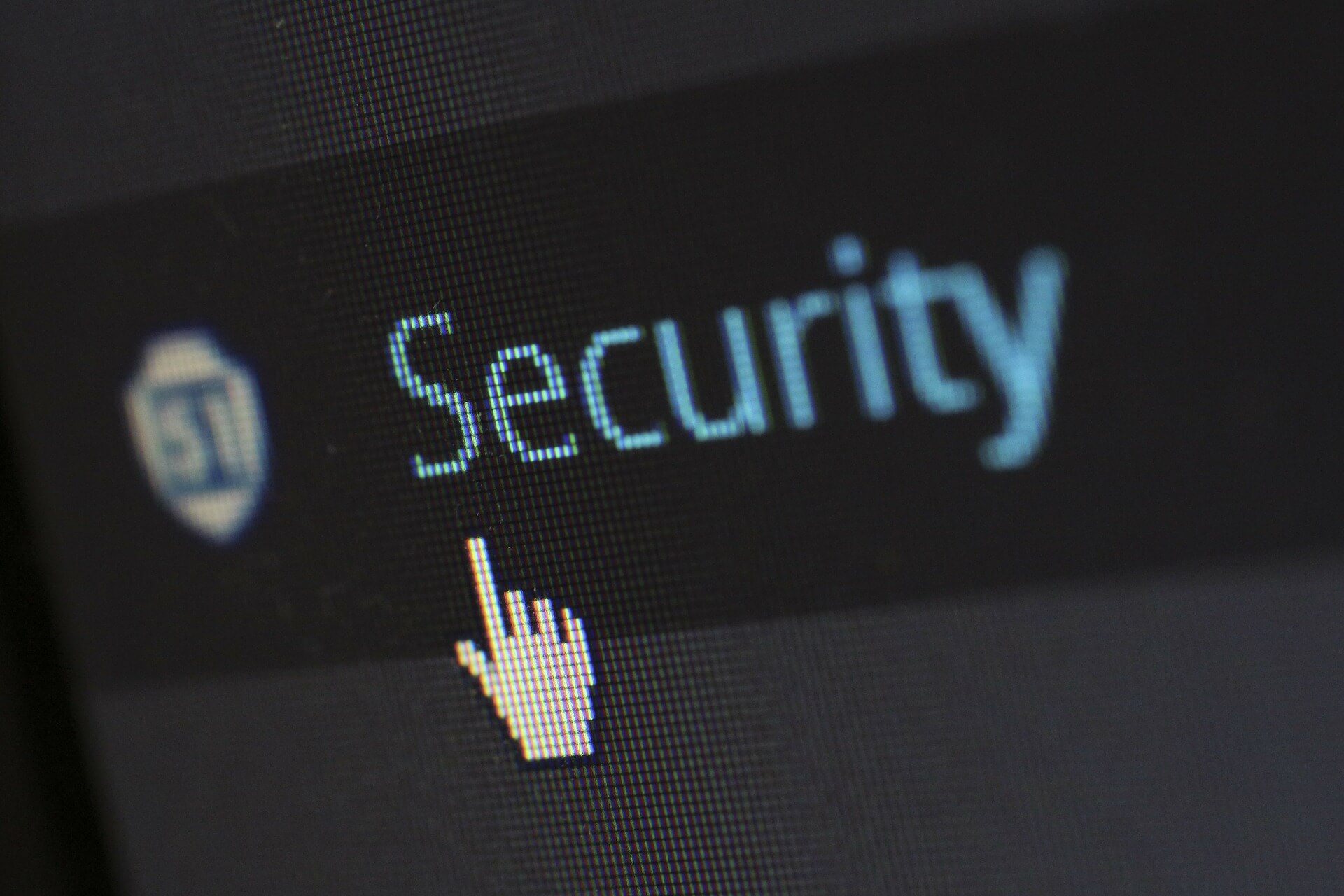 The agricultural industry is forever changing, and farmers must keep abreast of new developments such as the fourth industrial revolution, to farm sustainably. For this reason, the theme of this year’s Agri SA congress was ‘Shaping the South African Agricultural Landscape in the Age of the Fourth Industrial Revolution (4IR)’. It is expected to be one of the biggest disruptors in agriculture. This annual congress was held on 10 and 11 October at the Maslow Time Square in Menlyn, Pretoria.

The minister of Agriculture, Land Reform and Rural Development, Thoko Didiza, addressed delegates on the first day of the congress. She said that after being reinstated as minister earlier this year, she has made a considerable effort to update her knowledge regarding the agricultural industry. The industry, she said, has transformed rapidly since her initial stint as minister in 1999 to 2006. As a former Bonsmara farmer, she knows what farmers need. She said she was excited to see so many new and familiar faces at the congress.

Didiza announced that the Department of Land Reform and Rural Development will reinstate quarterly meetings with the agricultural sector, to keep up to date with the sector’s most pertinent requirements. She also highlighted the following industry factors that must receive urgent attention:

The minister emphasised that the lack of rural safety is responsible for many lives lost and it spreads fear across the entire industry. Livestock theft, which affects the productivity of farmers, is another major issue caused by a lack of safety. Gary McKay, commercial executive at Fidelity ADT, discussed 4IR technologies that could drastically improve rural safety and curb livestock theft.

McKay introduced some of the technology available to improve rural security. He urged farmers, organisations and small businesses to share information and data, as this will build Fidelity ADT’s crime database, which is currently the largest in the country. This will also improve the services offered. The following are some of the new technology available for rural safety.

GPS panic button: A panic button that notifies specialised Fidelity ADT vehicles is used in certain circumstances on-farm, such as during cattle dipping when stock theft increases. Security vehicles will patrol a specific area during this activity to reduce livestock theft.

Geofencing: Geofencing works by picking up cellphone signals in an area where the fencing is activated. When unauthorised cellphone signals enter the area, the user is notified and receives information about the identity of the trespasser. Specific people can be excluded, such as a foreman or family members, who regularly enter an area. Geofencing can be used outside a kraal as well as a residential area. Although the technology is expensive, it has great potential for rural security. – Ursula Human, AgriOrbit

Public hearings on land expropriation: When and where?