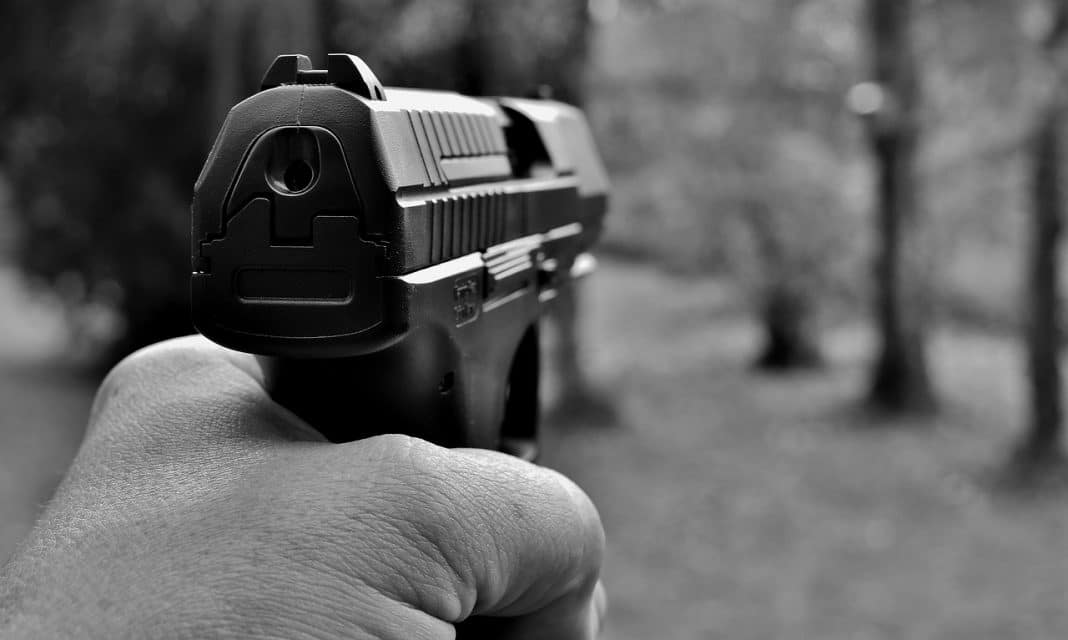 Francois Wilken, president of Free State Agriculture (FSA), demanded that quick and decisive action should be taken by government to stop the scourge of farm attacks on farmers and farm workers. He made these demands in a memorandum presented to senior Free State government officials, the MEC for police, roads and transport, Malambule Mashinini, and the MEC for agriculture and rural development, Kwekwe Bulwane.

FSA condemns violent crime in general, including violence against women and children, but particularly violence against farmers and farm workers. In the memorandum the farming community demanded the following:

According to Wilken, all protest action must be conducted within the ambit of the law.

“There is concern from the community of Senekal that irresponsible action by external parties that have sought to exploit the situation for ideological and political gain can cause irreparable damage.”

The safety and well-being of the Senekal community must be prioritised. Members of the public and FSA members who attend protests need to consider the impact the possible negative consequences of their intended actions may have on farming and the wider community of Senekal.

“FSA confirms its commitment to stability and peaceful coexistence between all communities, black and white,” said Wilken.

The agricultural community is committed to working with the authorities but will continue on our own where we have to. – Press release, Free State Agriculture

SA can now export more citrus to the UK