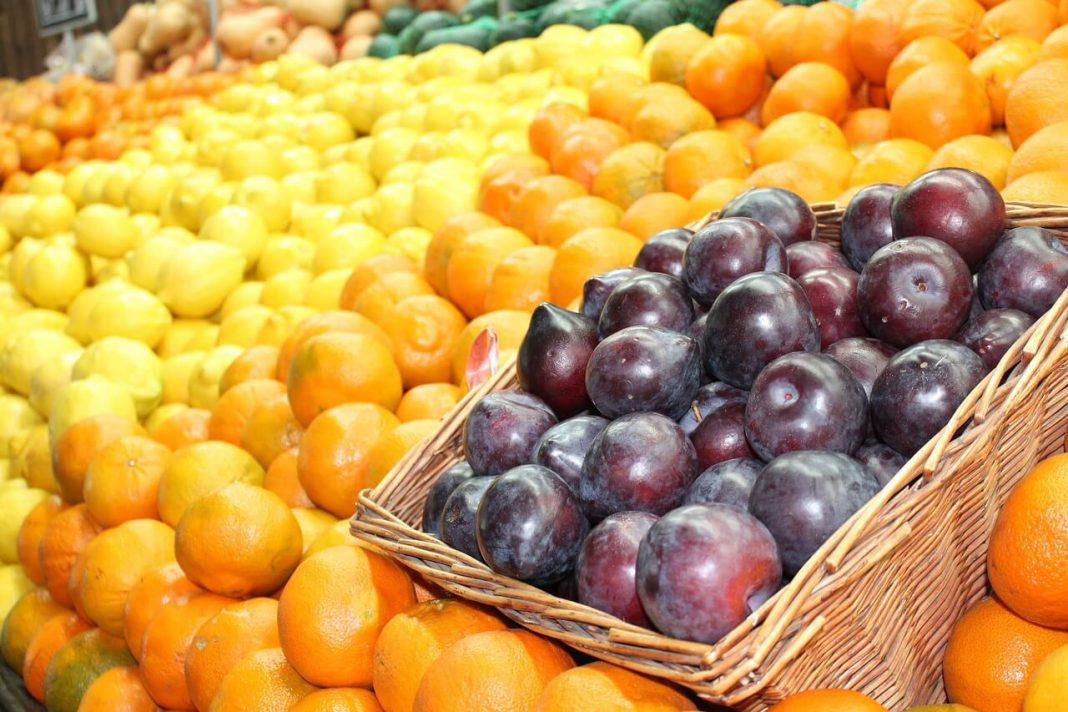 This article was originally published on Fruitnet. Click here to read the original article.

Fruit South Africa, the non-profit organisation and umbrella body of the South African fruit industry, has announced the appointment of Fhumulani Ratshitanga as its new interim chief executive officer.

Fruit South Africa is in the process of appointing a new CEO to replace Dr Konanani Liphadzi, who recently resigned after leading the body for six years. Read more about that here.

“We will announce a permanent CEO once the position has been filled,” said Justin Chadwick, current chairperson of Fruit South Africa, which represents the citrus, deciduous, table grape and subtropical industries, as well as the country’s exporters.

Ready to take on a new challenge

Ratshitanga has been at Fruit South Africa as industry affairs manager since July 2019. She previously worked for the Southern African Confederation of Agricultural Unions, the Department of Agriculture, Land Reform and Rural Development and the Perishable Products Export Control Board.

Ratshitanga said that she was excited about the challenge of managing Fruit South Africa’s activities.

“It does come at a difficult time with present conditions of lockdowns and the disruption it brings,” she explained. “However, we will be ready to move ahead with the objectives of Fruit South Africa as soon as conditions change. Now, we have to work together and stay safe.” – Fred Meintjes, Fruitnet