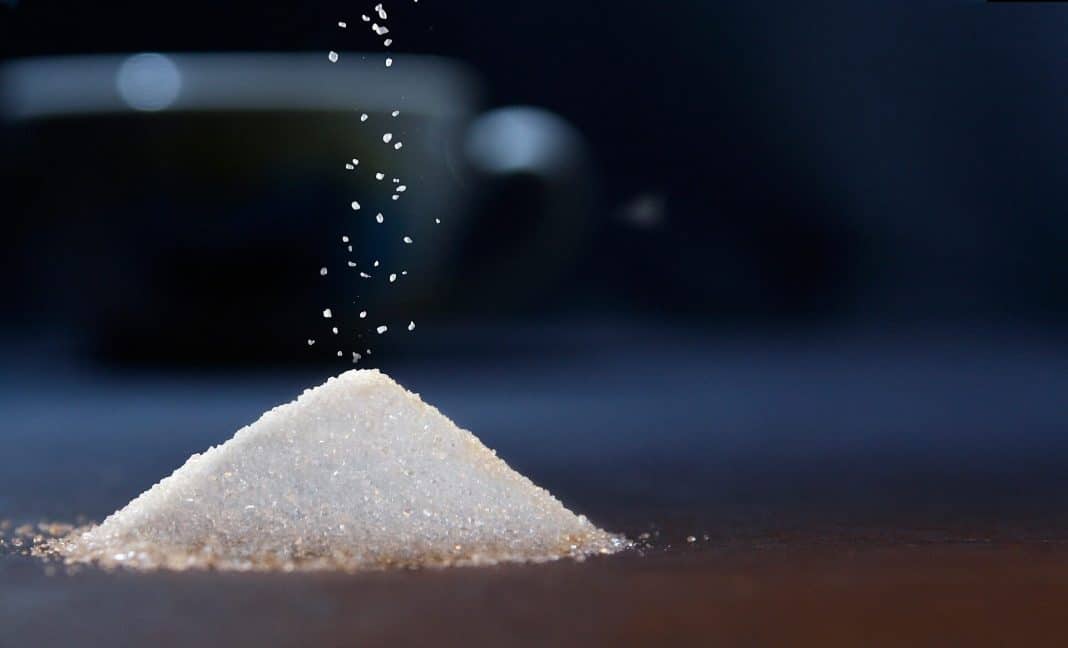 The SA Canegrowers’ Association is proud to announce the arrival of its Home Sweet Home campaign in Gauteng, beginning with the flighting of a campaign billboard on the N2 highway at Gillooly’s interchange. The campaign, launched in KwaZulu-Natal last month, encourages South Africans to buy local sugar products in order to help safeguard the one million livelihoods the industry supports.

The Home Sweet Home campaign aims to raise awareness of the serious threats facing the local sugar industry. Chief among these is the significant share of the local market that cheap imports hold. For every ton of imported sugar that enters our market, the South African industry loses R4 000. These losses totalled just over R2,2 billion in the past year alone.

As a result of this trend, the local industry has been forced to export domestic surplus onto an over-supplied world market at a significant loss. This has put the future of the South African sugar cane industry under tremendous strain. Of particular concern are the futures of the 21 000 black small-scale growers, 65 000 farmworkers, 270 000 indirect jobs, and the one million livelihoods the industry supports.

To turn the tide, SA Canegrowers has launched its Home Sweet Home campaign, which will focus on educating and encouraging consumers to support the local industry and buy South African sugar products. The campaign will also provide consumers with information on what to look out for when buying sugar.

Specifically, they must keep an eye out for the Proudly South African logo or make sure the back of the packaging says the sugar is 100% produced in South Africa. This is to ensure that they contribute to a sweeter future for our industry and country.

Support is key to sweet success

In December, the campaign kicked off with the launch of a billboard on the N3 highway in KwaZulu-Natal, a key sugarcane growing region, where operations are the economic backbone of the rural community. The Gauteng billboard is the second of these, with more scheduled to go up in the first quarter of 2021.

The Home Sweet Home campaign is also directly aligned to the recently finalised phase one of the Sugar Industry Masterplan, which will be rolled out over the next three years.

Action Commitment One of the Masterplan – “Restoring the local market and offtake commitments” –  aims to restore an initial 150 000-ton demand to the local industry in the first two years, to increase this to 300 000 tons in year three.

To achieve this, retailers and wholesalers have committed to procure 80% of their sugar locally, rising to 95% in the third year. Government has also undertaken to promote local sugar use by all government departments and state-owned entities, while the industry itself will actively promote local sugar to consumers and ensure there is visible labelling on packaging.

The industry’s sustainability has been under threat in recent years due to a confluence of simultaneous factors. In addition to the lack of protection against cheap imports, there have been unprecedented droughts, plunging world sugar prices, and a major drop in local demand due to the introduction of the Health Promotion Levy (HPL, or sugar tax).

SA Canegrowers is committed to continuing its work with government and the rest of the sector to create a thriving, profitable, and sustainable industry. It calls on all South Africans to buy local sugar. Together, we can save the one million livelihoods that the industry supports. – Press release, SA Canegrowers’ Association