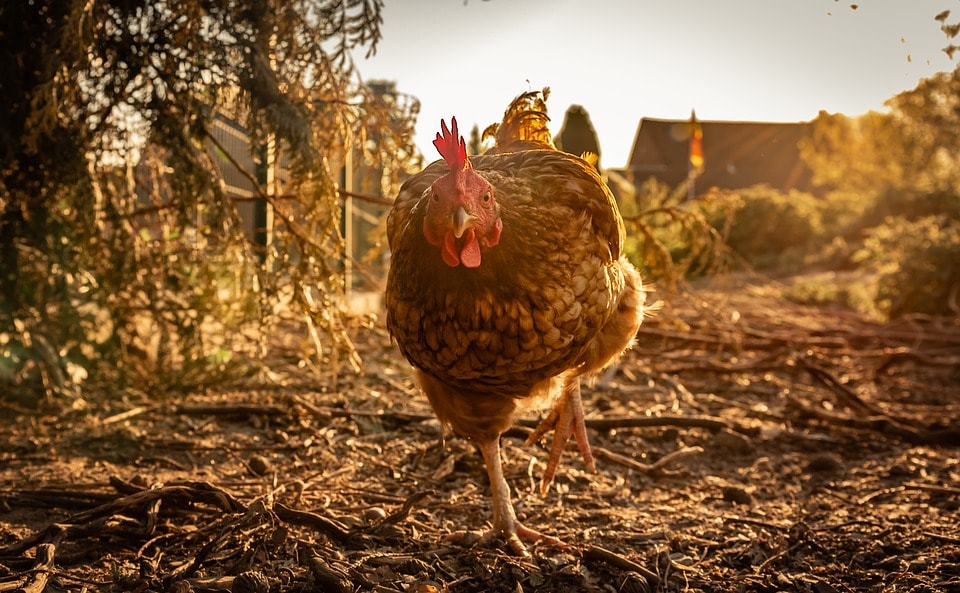 Scientists have used gene-editing techniques to stop bird flu from spreading in chicken cells grown in the laboratory.

The findings raise the prospect of producing gene-edited chickens that are resistant to bird flu, which could be particularly beneficial given the rare instances where variations of the virus can infect people and cause serious disease.

The scientists prevented the virus from taking hold by deleting a section of chicken DNA inside lab-grown cells. They targeted a specific molecule called ANP32A and researchers at Imperial College London found that during an infection, flu viruses hijack this molecule to replicate themselves.

Working with experts from the Roslin Institute in Edinburgh, they used gene-editing techniques to remove the section of DNA responsible for producing ANP32A. Consequently, they found that the virus was no longer able to grow inside cells with the genetic change. The next step will be to try to produce chickens with the genetic changes. No birds have yet been produced, according to the team.

Dr Mike McGrew, group leader of the Roslin Institute, said: “This is an important advance that suggests we may be able to use gene-editing techniques to produce chickens that are resistant to bird flu. We haven’t produced any birds yet, and we need to check if the DNA change has any other effects on the bird cells before we can take this next step.”

Prof Wendy Barclay, chair in influenza virology at Imperial College London, added: “We have long known that chickens are a reservoir for flu viruses that might spark the next pandemic.

“In this research, we have identified the smallest possible genetic change we can make to chickens that can help to stop the virus taking hold. This has the potential to stop the next flu pandemic at its source.”

Rachel Hawken, senior director of Genomics and Quantitative Genetics at Cobb-Vantress, said she was pleased that Cobb was part of the exploration into new technologies.

“Avian influenza resistance in broiler production is of global significance and this research is an important step towards that goal. It is exciting for Cobb to be part of exploring new technologies that could be used to advance poultry breeding in the future.”

Researchers at the Roslin Institute have a good track record on work in this area. They have previously worked with experts from Cambridge University to produce chickens that did not transmit bird flu to other chickens following infection, using genetic modification techniques. The new approach is different because it does not involve introducing new genetic material into the bird’s DNA.

The announcement comes in the week that China reported an outbreak of highly pathogenic H5N6 bird flu in Horgos in the far western Xinhiang region. The outbreak killed 1 015 out of 2 545 birds raised. Authorities slaughtered a further 11 910 birds in the area to control the spread of the disease. – Tony McDougal, Poultry World