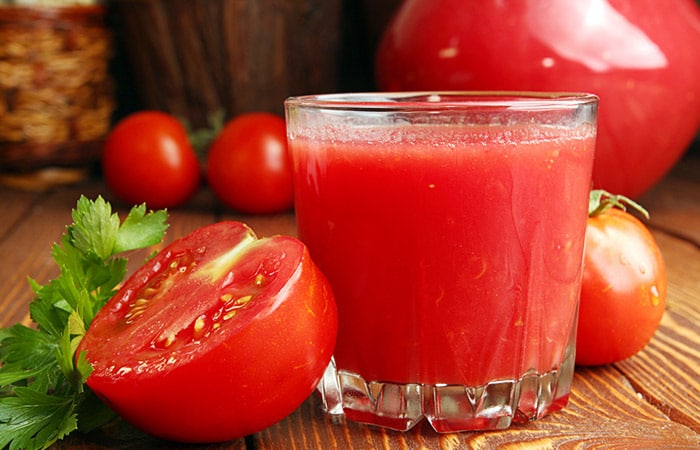 IndexBox has published a new report titled “World – Tomato Juice – Market Analysis, Forecast, Size, Trends and Insights”. In 2017, the global tomato juice market amounted to 5.7 million tons, a relatively stable reflection of the previous year. After a moderate decline in consumption volumes between 2007 and 2009, consumption picked up, increasing strongly through to 2013 and levelling off over the next four years. Overall, the market volume increased at an average annual rate of 1.3% during the 10 year period from 2007 to 2017.

In wholesale prices, global tomato juice consumption stood at a value of US$4.2 billion (R56.5 billion) in 2017, an increase of 2.3% against the previous year (IndexBox estimate). This figure reflects the total revenue of producers and importers (excluding logistics costs, retail marketing costs and retail margins, which will be included in the final consumer price). The value of the global tomato market as a whole was marked by an upward trend pattern over the period from 2007 to 2017. However, the trend pattern was inconsistent with notable fluctuations in certain years. Overall, it increased by an average 3.4% per year over the last ten years. In 2017, the market attained its peak figure.

Tomato juice is a drink obtained by pressing and condensing liquid fractions of tomatoes from solid residues. Tomato juice can be produced either directly from tomatoes, without much condensation, or it can be reconstituted from concentrated industrial tomato paste by adding water, salt and other food additives. As a result of the improved availability of tomato paste, due to modern aseptic packing technologies, tomato juice is now more affordable across the world, with local brands available in major consuming countries.

The highest average annual rate of growth per capita between 2007 and 2017 was 2kg/annum in the US, while the per capita consumption of the other countries was not far behind.

Tomato juice is a common and popular product in the established markets of North America and Europe. There is no expectation of steep growth in consumption in the developed countries of the West. Population growth is a key development driver here, combined with increased disposable income contributing to enhanced consumer spending. Another driver may come from consumer awareness of sugar intake and growing preferences for products seen as healthy. Health awareness is fuelling the demand for vegetable juice, in preference to sugar-based soft drinks or sweet fruit juices.

It is to be expected that developed European economies, and the US and Canada, will keep the global tomato juice market buoyant and contribute to the overall growth of the market. On the other hand, a key impetus for further global market growth comes from the rapidly developing Asian countries. The per capita consumption of tomato juice in Asia remains tangibly lower than it is in the US, Europe and Japan, where it is a well-known product. This indicates weak market saturation and potential for robust growth.

As for an upstream industry, tomatoes stand with key global crops: as a product, they enjoy robust demand in fresh and processed form in cuisines world-wide. In addition, sustained demand for tomato paste will continue to contribute significantly to market growth; tomato paste production will also support the tomato processing sector. The demand for processed tomatoes is set to increase in the traditional regions and countries of consumption, such as the US, Canada, Europe and Asia. Urbanisation and the increasing popularity of Western-style cuisine and fast food in Asia, the ongoing use of both fresh and processed tomatoes for sandwiches, pizza and other products in “fast food” establishments should promote the growth of the tomato market.

Driven by an increasing demand for tomato juice worldwide, the market is expected to continue its upward consumption trend for the next eight years. Market performance is forecast to hold the current trend pattern, expanding with an anticipated CAGR of 2,1% for the eight-year period from 2017 to 2025, which is projected to bring the market volume to 6.7 million tons by the end of 2025. – IndexBox

FSA to oppose any constitutional amendments