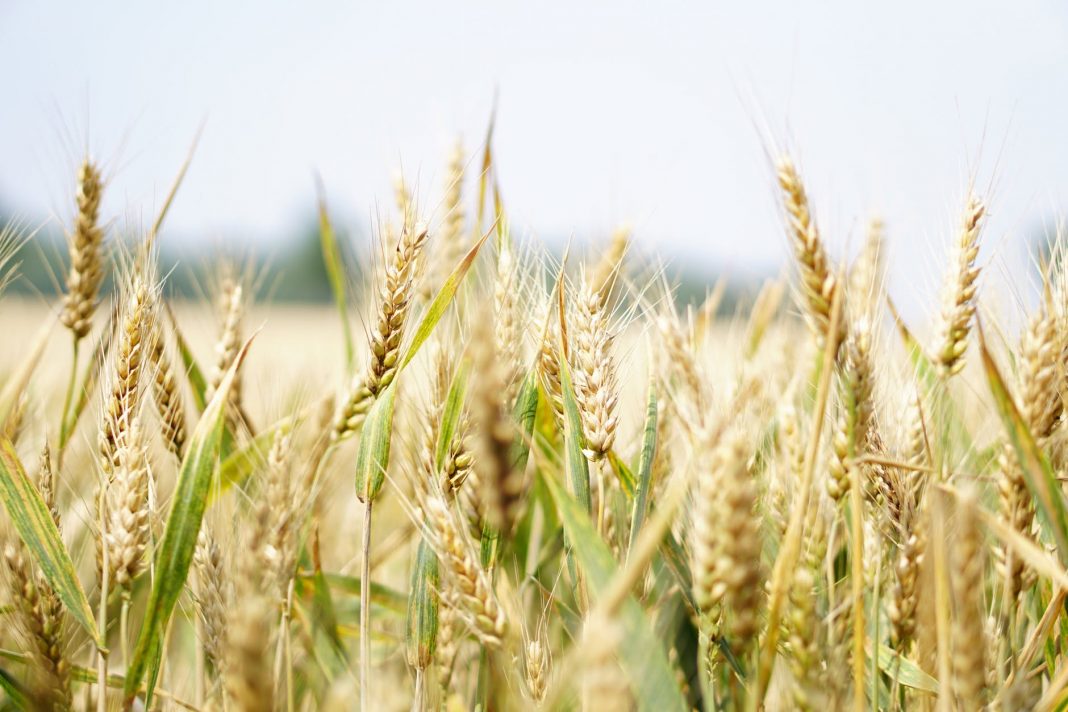 The South African Government is constantly working closely with the grain industry to develop measures to sustain especially the South African (SA) wheat industry. This reassurance was given by Molahlegi Mphateng, a senior agricultural economist in the directorate of marketing at the Department of Agriculture, Land Reform and Rural Development (DALRRD), during a recent Grain Market Information Day hosted virtually by DALRRD and the National Agricultural Marketing Council (NAMC).

Mphateng gave an overview of SA’s grain value chain. He said that wheat production has been fluctuating significantly over the years, with SA not producing enough wheat for local consumption.

“The utilisation has been very high for wheat given that we produce lower amounts on an average of approximately 1,8 million tons per year.” The average utilisation of wheat is around 3,2 million tons, of which most is used for human consumption. “Food use is the main purpose of SA’s wheat production.”

This boils down to local wheat production being lower than local demand and consumption, while the area planted is between 500 000 and 600 000ha on average. However, estimates for the 2020/21 season show that production will be slightly higher at approximately 2,2 to 2,3 million tons thanks to environmental conditions that boosted output in some areas.

Mphateng highlighted a decrease in terms of area planted for wheat over time, dating from 1997. This is due to the inflow of cheaper imports into SA that forced the local wheat industry’s prices down to compete with imports. On average, SA imports approximately 1,5 million tons of wheat. The majority of wheat imported in the 2020/21 season came from Poland (25%), Lithuania (24%) and Australia (20%). Other supplying markets are Canada (8%), the Russian Federation (9%), Germany (6%), Latvia (5%) and the United States (US) (3%).

Mphateng said given these conditions and market prices, producers in the Western Cape (the main wheat-producing province in SA) will likely start planting alternative crops or focusing on mutton production instead of wheat. However, he added that the government’s efforts to sustain the industry remain firm. These efforts include a statutory measure introduced to develop improved cultivars that will be used in the industry from now on.

These costs are continuously increasing, which affects wheat production in SA. According to Mphateng, these ever-increasing costs that affect producers need to be addressed. In addition, input costs have undoubtedly been higher in the previous few months (last season). This becomes evident when looking at, among other things, the prices of tractors and combine harvesters increasing due to market conditions.

Mphateng highlighted in his presentation that government does not rest on its laurels regarding supporting producers in South Africa. He said measures have been put in place to improve the production of cultivars concerning wheat and soya bean. Tariffs have also been introduced to safeguard local industries and import duties are also in place thanks to trade policies. This includes a reference price and variable tariff formula supplied by the government to protect the domestic market against the falling global wheat prices.

In an effort to increase the area planted to especially wheat as a measure to reduce imports, new producers must be reintroduced to produce in smaller quantities, which can then combined to sustain the domestic demand, said Mphateng.

Domestic supply and demand of maize

SA produces far more maize than wheat. According to Mphateng, SA produces on average nearly 12 million tons of maize per season, with total utilisation of 11 million tons, which boils down to the country being self-sufficient in terms of maize supply and domestic utilisation.

Stock amounts to approximately 1 million tons. However, this does not compare to countries such as China that have reserve stock at their disposal. In addition, the use of maize (white) for animal feed has exceeded the use of maize for food purposes since the 2018/19 season. Estimates for the 2021/22 season show an increase of usage for food purposes. Yet, the demand for feed usage remains higher given challenges in the poultry industry regarding feed costs.

According to Mphateng, the country has been producing enough maize overall, with consumption being lower than total production. There were, however, areas in which production was negatively affected by severe drought, said Mphateng.

#AgbizGrainSymposium: Interest rates to stay flat for remainder of 2021