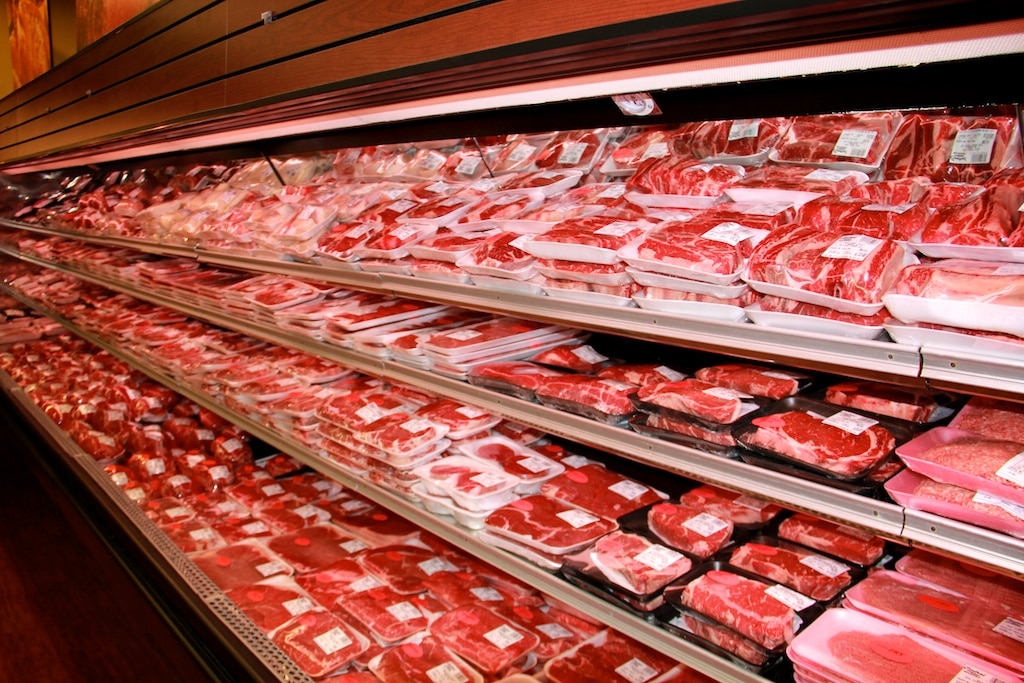 Global players in the meat industry have reportedly made assurances of continuity of production and supplies amid growing consumer demand during the coronavirus onslaught on the world economy. This is mostly an agro value chain effort involving livestock producers, food manufacturers, logistics and traders, as well governments.

However, global logistical bottlenecks have impacted on supplies in various markets, which recently saw sharp increases in the Unites States (US) imported beef prices. Domestically, the US boxed beef cutout values rose sharply (for both the Choice and Select categories) by 17% week-on-week (w/w) and 7% year-on-year (y/y) in response to surging demand.

In the European Union, the region’s weekly grade E pig reference price has increased by 7% relative to the beginning of February (before the spike in corona cases) and were 40% higher y/y. The region’s pork exports were strong early in the year with the January 2020 shipments at 407 100 tons, up 27% y/y – 43% was destined for China.

While the coronavirus is currently a dominant feature in world markets, animal diseases such as African swine fever (ASF) remain a challenge. This pandemic is not over yet after hitting China with a massive cull of 200 million pigs and further spreading to Europe.

Meanwhile, the longer-term meat consumption projections showed a modest annual growth of 1,1% in meat consumption to 2023, according to the OECD-FAO agricultural outlook report. Population and income growth will underpin the expected increase in meat consumption, with pork and poultry being the biggest gainers. Click here to read the full report. – Press release, FNB Business-Agriculture

Wolves a problem for sheep farmers in the Netherlands