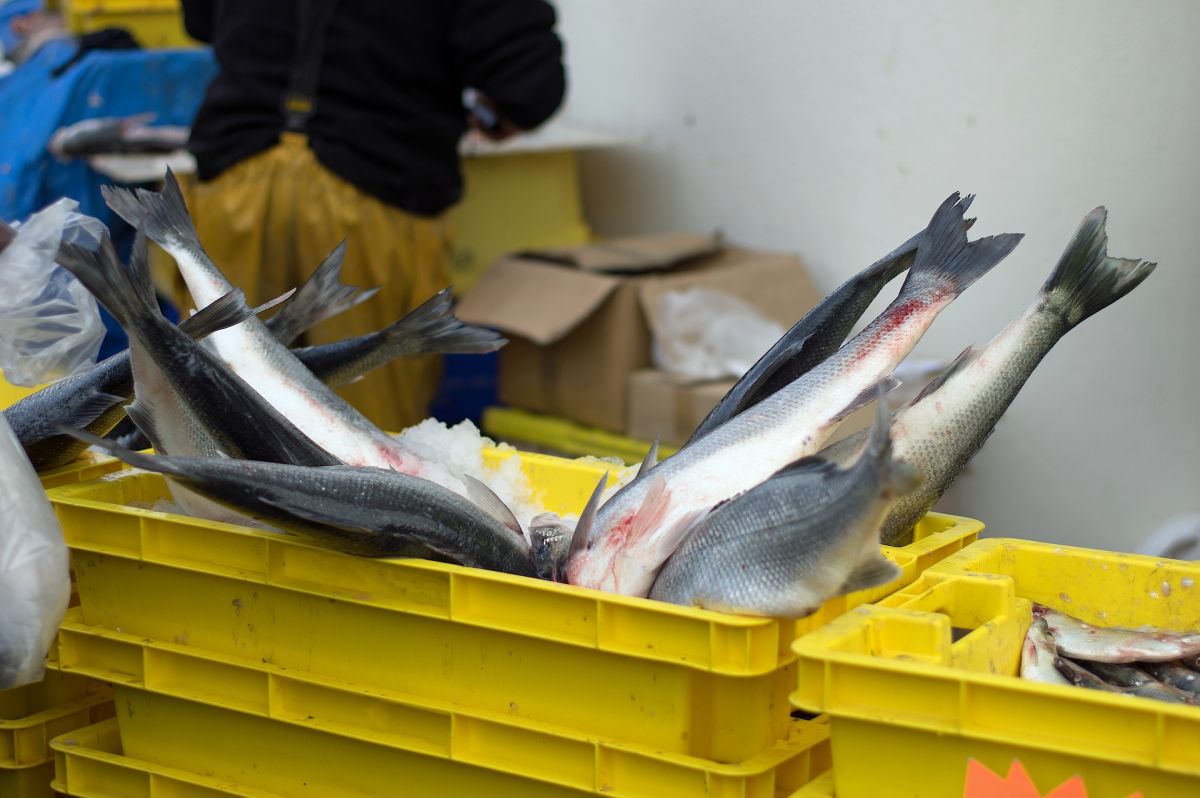 A growing number of countries are signing up to a global agreement that helps stop illegal fishing, as the international community marked the first international day for the fight against Illegal, Unreported and Unregulated (IUU) fishing. IUU fishing is estimated to affect one in every five fish caught, with an annual cost of up to $23 billion.

The scourge of IUU fishing was highlighted on the anniversary of the Agreement on Port State Measures (PSMA) which came into force in 2016. The PSMA is the first binding international agreement that specifically targets illegal, unreported and unregulated fishing. So far 54 States and the European Union have become parties to the agreement and many have already started implementing the provisions.

“Many other countries are currently in the process of ratification by their parliaments. I would like to congratulate all of those countries, and urge all other countries to join this global effort to eliminate illegal fishing. For the PSMA to be very effective, we need every country on board,” said FAO’s director-general, Jose Graziano da Silva at a side event during a FAO council meeting to mark the international day.

The PSMA reduces the incentive of vessels to operate illicitly by denying their access to ports and therefore their ability to land their catch and receive port services. In effect, it blocks fishery products derived from IUU fishing from reaching national and international markets.

“Around the world ruthless operators are plundering fish stocks and emptying our oceans, and it is not only fish but people who are paying the price. Empty oceans equal empty stomachs and empty wallets,” Karmenu Vella, European Union Commissioner for Maritime Affairs and Fisheries said at the event at FAO headquarters.

“Indonesia continues to put in place very strict measures and we want to continue to have zero tolerance for illegal and unreported fishing,” said Susi Pudjiastuti, minister for Marine Affairs and Fisheries of Indonesia – the host country of this year’s international Our Ocean conference. “We all have to work further together. There is no country that can tackle IUU fishing alone,” she added.

For the first time ever, there is growing momentum to close the net on IUU fishing with a set of international instruments in place that bring the world closer to this goal.

The Global Record of Fishing Vessels, Refrigerated Transport Vessels and Supply Vessels operationalized in 2017 is a state-certified repository of information on vessels involved in fishing operations which supports the implementation of the PSMA and fisheries monitoring, control and surveillance in general.

The FAO Voluntary Guidelines on Marking Fishing Gear – aimed at reducing abandoned, lost or otherwise discarded gear – has been negotiated by FAO members and is pending endorsement by the FAO committee on Fisheries in July 2018.

“We have all the necessary instruments in place to achieve our goal, but for that we also need strong commitment from governments and all relevant stakeholders,” Graziano da Silva said.

About 10% of the world’s population directly depend on fisheries for their livelihoods, and for many developing countries, fish is the most traded food product. Fisheries also provide jobs for young people and women, but the sustainability of this important socio-economic sector is highly threatened by illegal fishing.

IUU fishing has negative impacts on livelihoods, fish stocks and the environment. It may also be connected to other illicit activities such as trafficking of narcotics and weapons, human trafficking, labour abuses and even slavery.

IUU fishing also threatens progress on achieving sustainable fisheries management, which is one of the targets of the sustainable development goals.

FAO is delivering a global capacity development programme to help developing States improve their capacity to monitor their own fleets and screen foreign vessels visiting their ports, as well as monitoring their coastal zones, so that they can ensure the sustainability of fisheries resources within their waters.

The International Day for the Fight Against Illegal, Unreported and Unregulated Fishing was approved by the UN General Assembly on 5 December 2017, after a proposal by FAO and the General Fisheries Commission for the Mediterranean (GFCM). –FAO press release