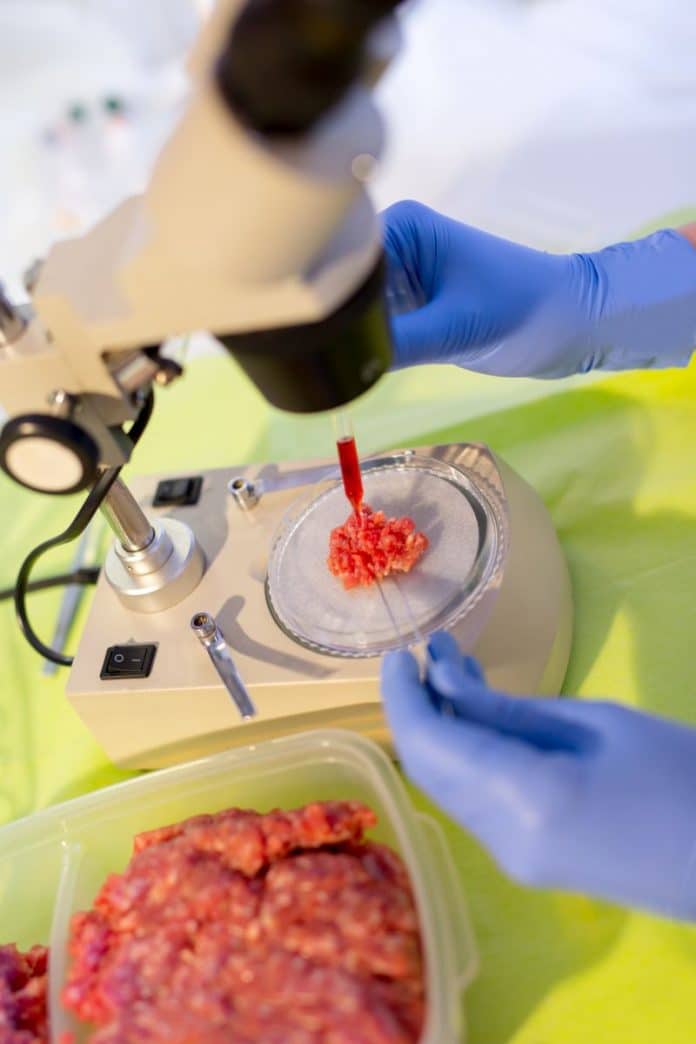 The way that people treat their animals are influenced by their value systems and religion and can differ vastly from one culture to the next. There is, however, a growing general awareness among consumers with regard to the value of animal health and its impact on animal products.

Animal health is described by the Food and Agriculture Organization (FAO) of the United Nations as agriculture welfare management that includes the implementation of practices to prevent and mitigate pain and distress, prevent and treat diseases and injuries, and provide living conditions that allow animals to express natural behaviours. Numerous studies, not cited here, have shown the effect that stress can have on meat quality, for example, or how growth stimulants can affect human health.

Maintaining good animal health therefore has many advantages for both humans and animals and includes improved productivity, food security, human health and psychological wellbeing. Yet it is not only the producer who needs to be aware of animal health. Over the years, an increasing number of consumers have become aware of the value of animal health, but do they really understand what it means?

To immunise animals and to ensure that good animal health is maintained will benefit both the producer and the consumer. In a document on animal health, the FAO explains how animal diseases contribute to two kinds of human problems: socio-economic and health.

These problems include production losses; lower productivity and proﬁtability caused by disease agents and the cost of subsequent treatment; disruptions to local markets, international trade and rural economies due to disease outbreaks and control measures aimed at containing their spread, such as culling, quarantine and travel bans; and livelihood threats to the poor (livelihood threats arise from the ﬁrst two categories).

Hester Vermeulen, a consumer analyst at the Bureau for Food and Agriculture Policy (BFAP), recently conducted a study on consumer perceptions relating to meat safety.

The consumer research results presented in this summary resulted from comprehensive research projects conducted by BFAP and the University of Pretoria on behalf of the South African red meat industry, from among a socio-economically diverse range of consumers in Gauteng (2012/12) and the Western Cape (2016/17).

From the study it became clear that food safety is very important to all income groups. When purchasing red meat, ‘food safety’ and ‘expiry date’ were key indicators for the majority of consumers in both provinces and among all socio-economic sub-groups (Table 1).

When asked the question ‘How concerned were consumers about the safety of red meat at the time of the surveys?’ the picture looked quite different. Hester says despite the significant importance attached to food safety when buying red meat, consumers’ levels of food safety concern were low (Table 2). It is important to keep in mind, though, that these results were obtained during a time of no prominent meat food scares.

From the study it would appear that consumers are aware of the importance of food safety, but that they are not entirely aware of what it means. Hester also adds that during the study period, there were no significant food safety threats. She believes the study might have produced a different outcome had it been conducted after the recent listeriosis outbreak in South Africa.

Regardless of the high importance attached to food safety, only some 15% of Western Cape and approximately 35% of Gauteng middle- and high-income consumers perceived ‘traceability’ as ‘very important’ when purchasing red meat – despite the critical link between adequate traceability systems and food safety.

“Approximately two-thirds of the total sample perceived the absence of additives and ‘no growth hormones given to animals’ as ‘very important’ – suggesting a preference for more natural products. In my opinion, consumer education is needed (for example on what the red meat industry is doing at all levels – from animal immunisation to factory-level food safety practices and current traceability requirements) to ensure the safety of meat on South African retail shelves. This can help to rebuild trust after the recent listeriosis scare,” she says.

Dawie Maree, head of Agricultural Information and Marketing at FNB, says there are definite changes in the profile of today’s consumer. Over the last decade or two disposable income has changed significantly – a phenomenon that is seen especially in marginalised and middle-class groups, whose disposable income improved by nearly 9% over a ten-year period.

“This caused many consumers to move away from staple foods such as starches, maize and so on, to protein-based diets that include meat. To these groups, the price remains the main consideration when purchasing the product. On the other hand, consumers are becoming increasingly aware of health and, particularly after the listeriosis outbreak, it will start to play a bigger role,” he explains.

According to him, the demand for fresh produce is changing and his advice to farmers is to produce what the consumer wants.

Every story has three sides

At first glance, food safety is like two sides of the same coin. Firstly, consumers need to be informed what the concept of food safety and security entails, what they can expect from fresh produce and processed products, and what to look for when buying fresh agricultural products.

The flipside of the coin concerns the producer, who must ensure that he/she provides healthy products to the market. In the meat industry, whether it entails red or white meat, everything starts with the immunisation of animals and a good animal health management programme on the farm.

Food processing is also a major factor. Diseases transmitted by animals to humans can be transferred in one of two ways, either as zoonotic diseases or through foodborne diseases.

Zoonotic diseases are those that occur in animals but can be transmitted to humans. Potentially pandemic viruses, such as inﬂuenza, are the most newsworthy, although many others exist, including rabies, brucellosis and anthrax. Foodborne illness can come from disease agents such as salmonella and E. coli, or contaminants that enter the food chain during the production and processing of animal-based foods.

Everyone in the food chain therefore has a role to play in food health, as well as in the awareness of healthy foods. – Koos du Pisanie, FarmBiz