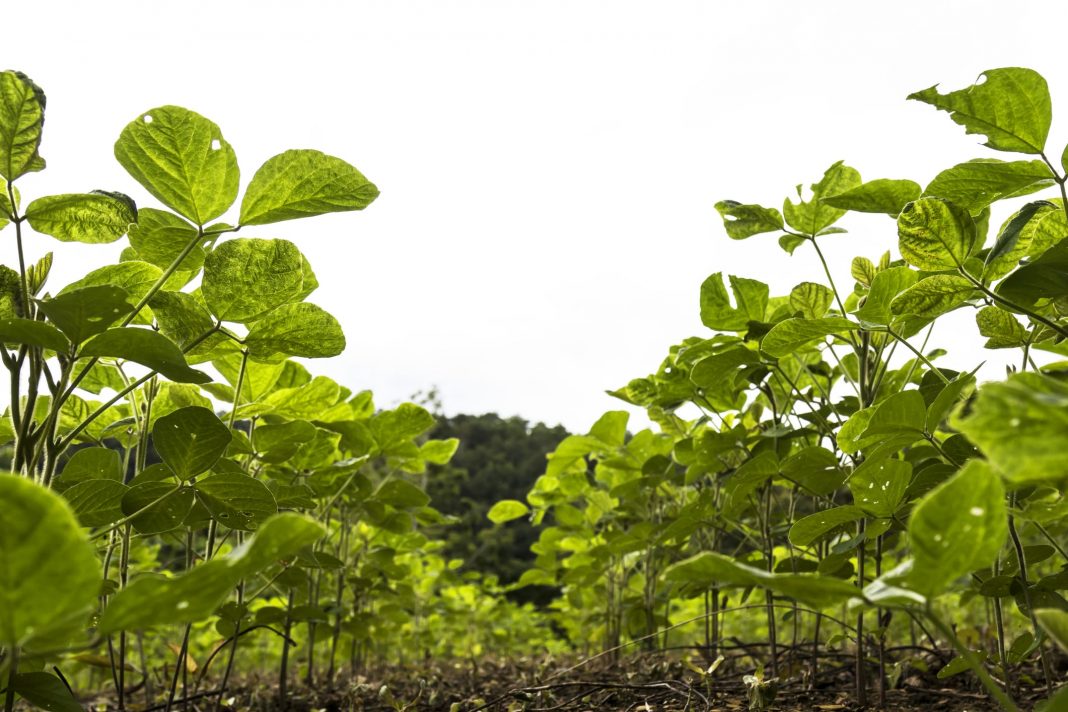 One vital task in South Africa’s quest to improve its poultry industry is boosting soya bean production, a crucial ingredient in poultry feed. Evidence shows that roughly 50 to 70% of broiler production costs in South Africa are attributed to the feed, of which 70 to 80% come from maize and soya bean costs.

Yellow maize production has been a success story for South Africa for decades, as the country is usually a nett exporter of the product. However, the opposite is true for soya beans. South Africa remains a significant nett importer of soya bean oilcake or meal – a major ingredient in poultry feed.

Nevertheless, South Africa’s soya bean oilcake imports have declined by 56% from the record levels of nearly 1 million tons in 2010, to approximately 420 000 tons in 2019, according to data from Trade Map. This decline in imports has coincided with an increase in domestic soya bean production.

South Africa’s per capita consumption of poultry meat has nearly doubled over the past two decades – currently estimated at 33kg. As highlighted in previous notes, to service the growing demand for meat, the South African agribusinesses that the government supports, made investments to increase domestic soya bean processing capacity from roughly 860 000 tons in 2012, to a level over 2,2 million tons.

This expansion was also aimed at stimulating domestic soya bean production as part of an import substitution strategy led by the Department of Trade, Industry and Competition. The producers responded positively to these demand changes as evidenced by the growth in plantings over the past decade (Exhibit 1).

The record 806 000ha of soya bean plantings in 2020/21, combined with the higher than usual rainfall since the start of the season, suggest that South Africa could have a solid soya bean output. So far, the largest soya bean harvest on record was in the 2017/18 production season, a crop of 1,54 million tons, with an average yield of 1,96tons/ha.

Second-largest harvest is in fact within reach

There is still uncertainty about the potential size of the yield in the current season. But, if we apply a five-year average yield of 1,82tons/ha on an area planting of 806 000 tons, South Africa’s soya bean harvest could reach 1,47 million tons. This would be the second-largest harvest on record. It is also plausible that South Africa’s soya bean yields could reach 2tons/ha, as was the case in 2016/17, a year of higher rainfall, and in the 2008/09 production season.

It is only then that we will know the official view of the possible harvest. But the insights we are receiving from producers regarding the crop conditions, combined with the estimated area plantings, suggest that the 2020/21 production season could be one of the best for South Africa’s soya bean producers.

The South African soya bean prices are primarily influenced by market developments in significant soya bean-producing and -consuming countries: the key producing countries are Brazil, the United States (US), Argentina, India, and Paraguay. Meanwhile, China is also a significant consumer, as the country imports more than 60% of globally traded soya beans.

On Friday, 5 February 2021, South Africa’s soya bean spot price closed at R9 990/ton, which is 65% higher than the corresponding period last year. This price increase was primarily underpinned by higher global soya bean prices, which are supported by China’s growing demand which, in turn, is backed by a recovery in the country’s pig industry from the devastation caused by the African swine fever outbreak in 2019.

In sum, the increase in soya bean plantings is a welcome development in a country that strives to boost its domestic poultry production. Nevertheless, the gains in production increase will not, at least in the near future, translate into price changes for buyers of the product – poultry producers – as South Africa is still a small player in the soya bean market with domestic prices influenced mainly by developments in the global market

Wandile Sihlobo, chief economist at Agbiz, shares highlights in his update on agricultural commodity markets. Click here for the full report on the agricultural markets for the major commodities. Find previous reports here.