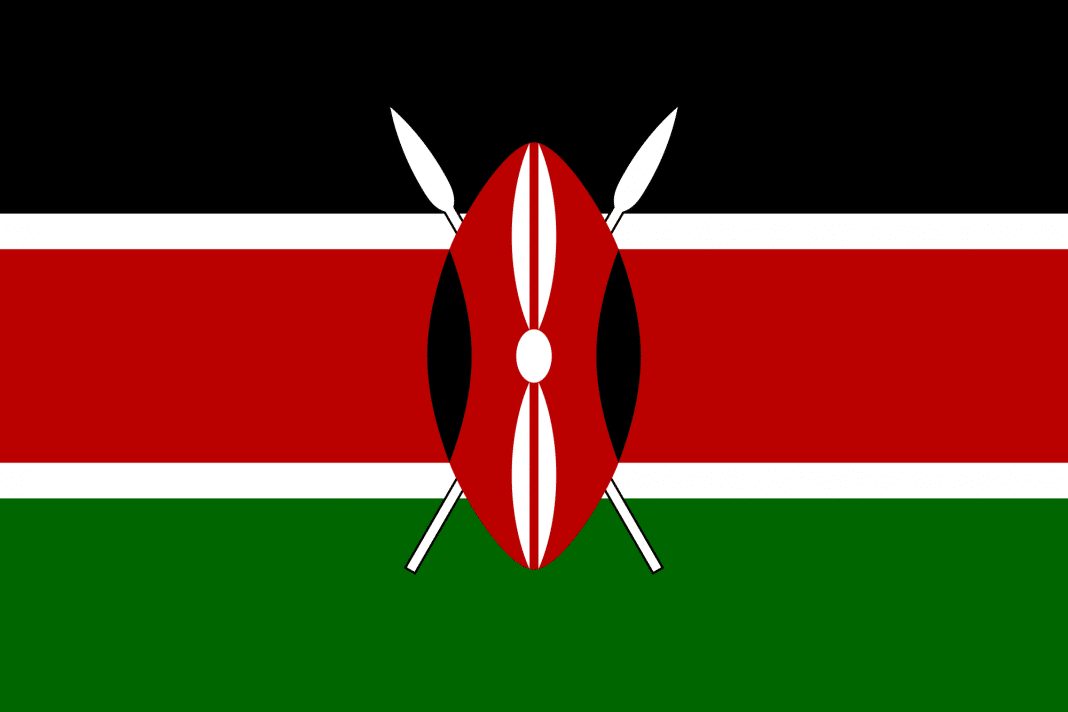 A farmer in Kenya is counting losses after his herd of 24 Holstein Friesian cattle worth Sh2,5 million died after feeding on a poisonous imported mineral product.

According to Olekisiara farm manager Fredrick Mutai, the pedigree cattle started dying one after another, minutes after feeding on the product (the product, imported from Ireland, is available at local animal feed stores).

“The cows began shivering, foaming at the mouth and running wild before dropping dead one after the other five minutes after eating the mineral salt,” he said.

Mutai added: “We immediately called a veterinary doctor who came and injected the animals in an effort to save them, but there was little he could do.”

Minerals could be the cause

Information printed on the 20kg bags states that the product is a supplementary feedstuff for ruminants. It encapsulates feed urea. The expiry date of the batch of bags is 28 January 2022.

Luke Evans, another worker at the farm, said since it was the first time they have used the product, they consulted the supplier based in Nakuru before using it.

“We followed the instructions given by the product supplier. He told us the ration for each cow is 200g per day mixed with other general animal feed. That is exactly what we did,” he said.

They are convinced the product is to blame for the heifers’ deaths since the cattle that did not feed on the minerals are not affected. They have also challenged the Kenya Bureau of Standards to be vigilant when it comes to the cattle feed imported to shield farmers from incurring huge losses.

“It’s devastating for a farmer to lose even a single cow due to the failure of the Kenya Bureau of Standards to block the importation of poisonous cattle feed and other products,” he said. – Standard Media