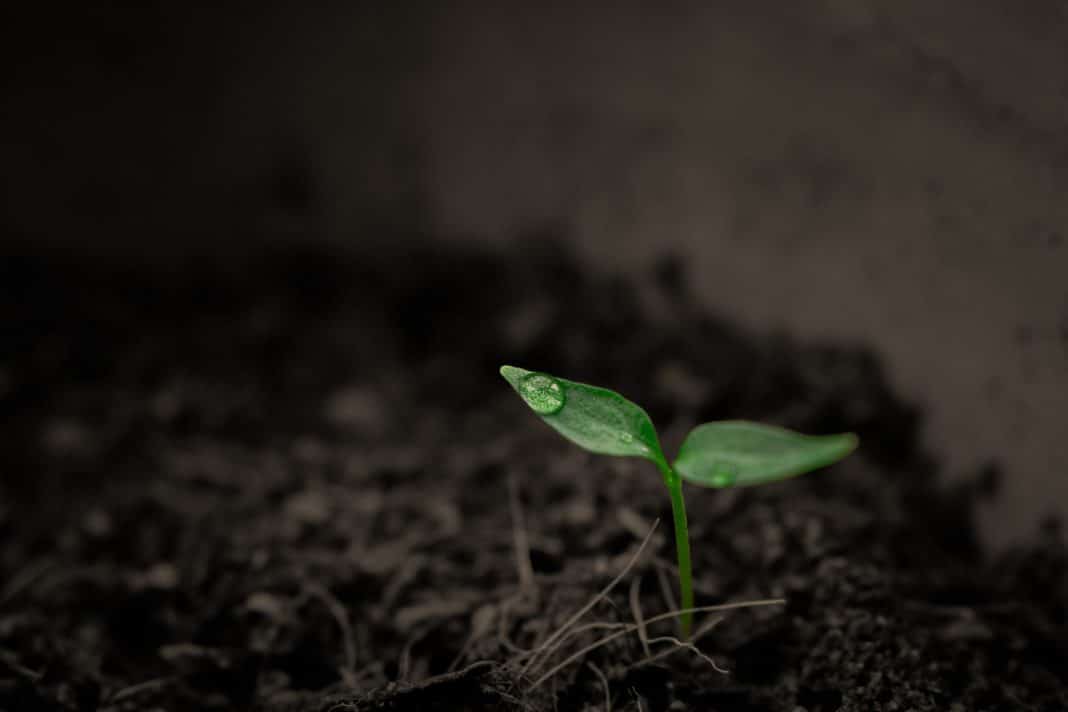 Herbst van der Merwe is 2019’s recipient of the HORTGRO Science/Daan Strydom Award for the best final year student in Horticultural Science at Stellenbosch University. The announcement was made at the HORTGRO Science technical symposium, which was held in Somerset West at the beginning of June.

In his brother’s footsteps

Dr Lynn Hoffman, chair of the Department of Horticultural Science, describes Van der Merwe as an exceptional student who approaches his studies with passion and with an eye for detail.

Soil scientist in the making

Van der Merwe is currently working towards an MSc in Soil Science, under supervision of Dr Eduard Hoffman of the Department of Soil Science in the SU Faculty of AgriSciences. He is investigating the influence that continuous drip irrigation has on the growth of citrus trees. More specifically, he will study water distribution in the soil after an orchard has been drip irrigated for eight to twelve hours a day. He will also investigate how citrus trees’ roots grow and spread underground under such circumstances.

“Most studies in this regard have been done on agronomic crops such as wheat and tomatoes,” he explains.

In addition to his academic interests, Van der Merwe is a keen middle-distance athlete. He was a resident of Huis Marais during his undergraduate years. He matriculated in 2014 at Piketberg High, where he was also head boy and Dux learner. – Press release

Time to put the antibiotic shotgun away

Stick to the rules with ag related souvenirs