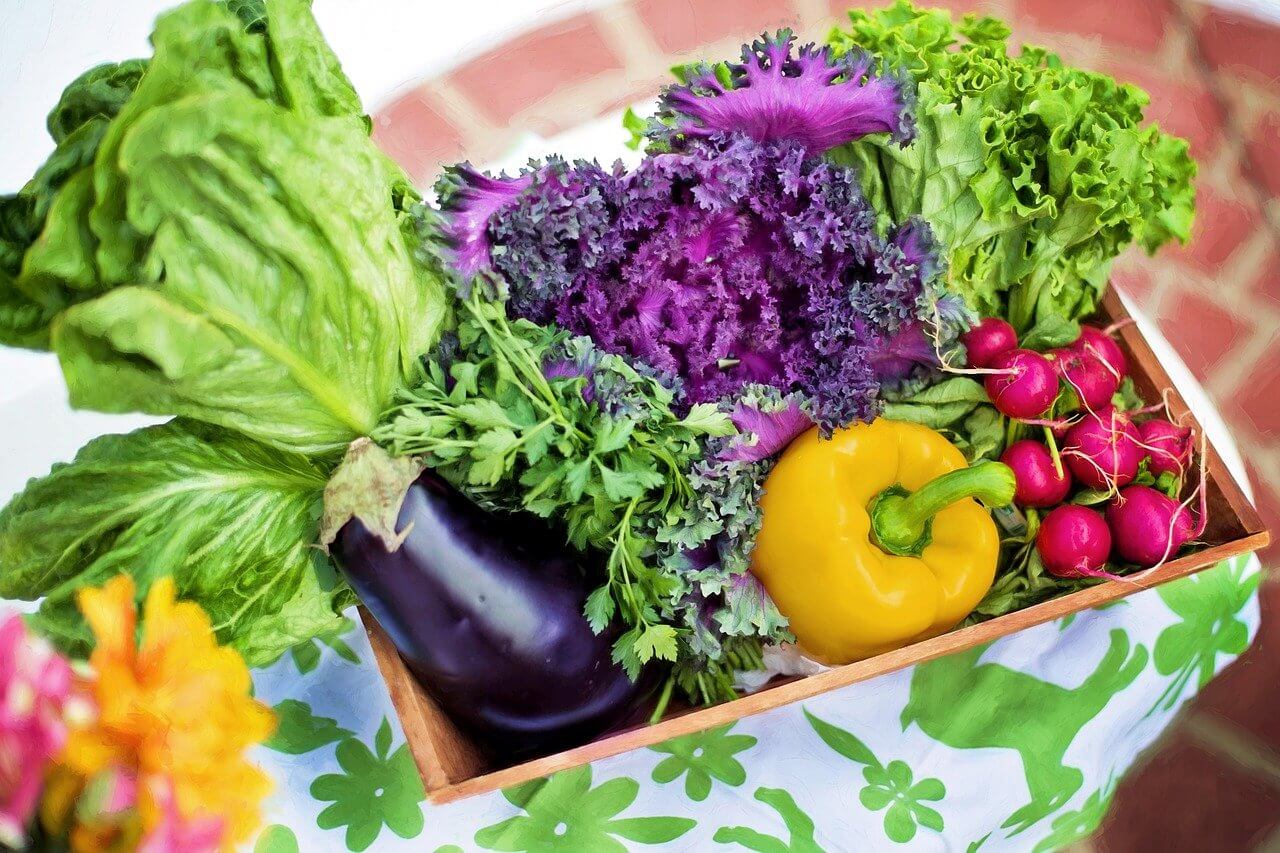 Children grow taller in rural households where their mothers are supported to grow their own food, according to new research from the University of East Anglia (UEA).

The research, which looked at households in low- and middle-income countries, showed growing their own food helped mothers to prevent their children from being stunted, wasted or underweight. Their children’s food was more varied, meaning they had access to different classes of food nutrients.

The study, ‘Impact of home food production on nutritional blindness, stunting, wasting, underweight and mortality in children: a systematic review and meta-analysis of controlled trials’, is published in the journal Critical Reviews in Food Science and Nutrition.

The health of these women’s children was assessed over the next year or more. The children of the women who were introduced to home farming did better than children of other women because they were less likely to suffer from wasting, stunting and underweight.

No studies, however, reported on children’s eye health. The researchers concluded that high-quality trials are needed to assess the impact of home food production on nutritional blindness in children, especially in rural areas.

Xerophthalmia is abnormal dryness and inflammation of the eye, leading to irreversible blindness, and it is predominantly caused by an insufficient intake of vitamin A. Supplementation of this vitamin prevents children from dying and improves their health in other ways, such as reducing the risk of measles. Many countries run vitamin A supplementation programmes for children, but these often leave out children in rural areas.

Approximately 250 million preschool children are still vitamin A deficient, according to the World Health Organization (WHO). Vitamin A deficiency is the main global cause of preventable childhood blindness with approximately 2,8 million preschool-age children at risk of blindness. Vitamin A deficiency also increases the risk of mortality from other childhood diseases, such as diarrhoea and measles. Furthermore, it plays a significant role in normal immune function and remains one of the most prevalent micronutrient deficiencies globally.

Bassey said: “Well-evidenced interventions such as vitamin A supplementation programmes should be adopted and extended to children at greatest risk to prevent nutritional blindness. Currently there is not sufficient evidence of the effects of home gardening on xerophthalmia, night blindness or mortality in children. However, evidence from our research shows that if women take up home gardening the risk of stunting, wasting and underweight in their children is reduced.

“The introduction of home food production may be appropriate in areas where nutritional blindness, underweight, stunting and wasting are prevalent and where more intensive nutritional support, such as vitamin A supplementation programmes, are not available.”

Home farming may help to achieve sustainability in controlling Vitamin A deficiency and can complement vitamin A supplementation programmes where they are available.

The research was carried out in conjunction with colleagues from the Nutrition and Dietetics Department at the Norfolk and Norwich University Hospital.  – Press release, University of East Anglia