Home Advertorials How much is BVD costing your herd? 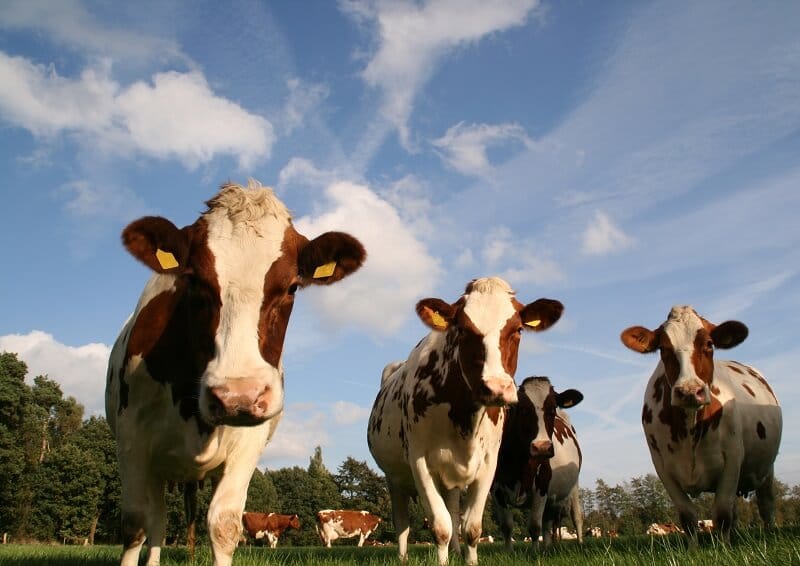 Bovine viral diarrhoea (BVD) is one of the most common diseases of dairy and beef cattle. Given that it lurks unseen in herds, yet is capable of causing devastating losses, a more appropriate name could be the time-bomb disease.

BVD is surprisingly under-reported by farmers as the symptoms are very hard to spot. This stealthy disease is capable of causing devastating losses and have a huge impact on animal welfare and causes significant economic losses.

Affected animals show very different symptoms and in many cases there is a delay between exposure to the virus and clinical effects. The virus is particularly dangerous when infecting pregnant dams. If a pregnant dam is exposed to the virus at between 42 to 100 days gestation and the calf is born alive, it will be what is termed a PI or ‘persistently infected’ calf.

PIs are capable of shedding the virus into the herd throughout their lives and although often unthrifty, will always stay infected. If they do get pregnant, they will always produce PIs themselves.

These animals are the most common source of infection in a herd, capable of spreading virus to cows at all stages of pregnancy as well as calves and young stock, and in that way continuing the cycle.

BVD affects the reproductive ability of cattle in several ways:

Given that livestock producers throughout the world are finding their margins under constant pressure, optimising all areas of cattle performance is essential to maintain margins and earn capital to be invested back into the business.

When looking at the financial effects of BVD, a number of factors need to be examined:

BVD is endemic in most countries and the losses to herds of viable calves that go on to produce milk or meat. should not be under-estimated.