Home Magazines How to deal with threats of violence or harm from a farm... 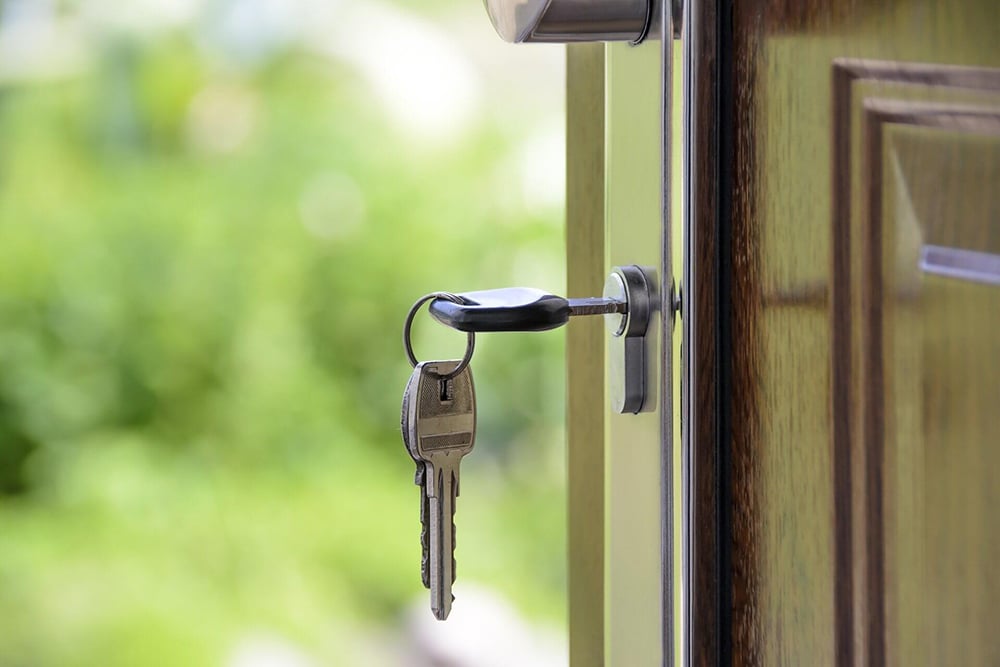 Our previous article discussed the circumstances under which a victim (and if charged with murder, an accused) may resort to lethal force during a farm attack.

When an accused pleads self-defence, the burden of proof rests on the state to prove beyond any reasonable doubt that the accused acted unlawfully, that he or she realised that the boundaries of self-defence were being exceeded, and anticipated the possibility of death.

The above is related to urgent action when an offender – regardless of whether he/she lives on the farm as an occupier or a labourer – is launching an attack.

But what can a landowner do when he/she is threatened by an occupier who wants to burn down the farm or kill the owner? How can one take precautionary measures to protect property or life?

Threats from an occupier

Owners or people in charge must not tolerate such illegal actions, as it may create the impression that such behaviour is being overlooked and that the occupier can do as he/she wishes, which may lead to the owner losing control of his/her land.

In a previous article we explained what an owner can do if a real and imminent danger exists and referred to the unreported case of W Jelliman vs Moloi. In that case, an interim removal order was granted after the occupier threatened to kill the landowner and burn down the farm.

Maintaining control through swift action if life or property is threatened, is crucial in terms of maintaining order and safeguarding farms.

The interim removal order stipulates, among other things, that the occupier who threatens to cause damage to property or life be removed from the farm, pending the completion of eviction proceedings.

Section 15 of the Extension of Security of Tenure Act, 1997 (Act 62 of 1997), or ESTA, provides interim protection to a landowner if an occupier’s actions pose a real and/or imminent danger of damage to life or property.

The court may grant a removal order if it is satisfied that:

Section 15 of the ESTA once again received attention in a recent case heard before the Land Claims Court. The facts in the case of FW Ortmann Trust and Others vs Gumede and Others (LCC58/2017D) [2019] ZALCC 22 (‘the Ortmann case’) can be summarised as follows:

The first respondent, Lucy Gumede, resided with her family members on the farm where the person in charge of the property operated timber and sugarcane businesses.

The occupiers extended the area around their house into the area in which the landowner was required to make firebreaks, with the extension being contrary to the provisions of the National Veld and Forest Fire Act, 1998 (Act 101 of 1998) and the existing insurance agreement.

Due to this illegal action, the owner and farm manager approached the court for an order that would force the occupiers to remove the extensions. The order was granted, and the sheriff attempted to carry out the final court order.

Some of the occupiers armed themselves with beer bottles and threatened to assault the sheriff. One occupant threw a bottle at the truck driver, who had to receive medical treatment afterwards. Another occupier threatened the farm manager and the truck driver with a firearm, while yet another occupier exposed herself to everyone present at the scene. The occupiers then deliberately set fire to the sugarcane plantation.

The security services arrested the occupiers concerned and the owner approached the court for a removal order in terms of the ESTA. This was granted after the court confirmed that a murder threat complied with the stipulations of section 15(1)(a). Following a final eviction order, the occupiers were removed from the farm and order was restored.

Maintaining control through swift action if life or property is threatened is crucial when it comes to maintaining order and safeguarding farms. – Clarissa Pienaar, Moolman & Pienaar Incorporated

For more information, contact Clarissa Pienaar on 018 297 8799 or send an email to clarissap@mmlaw.co.za or hj@mmlaw.co.za.

Agro-processing of condiments and seasonings