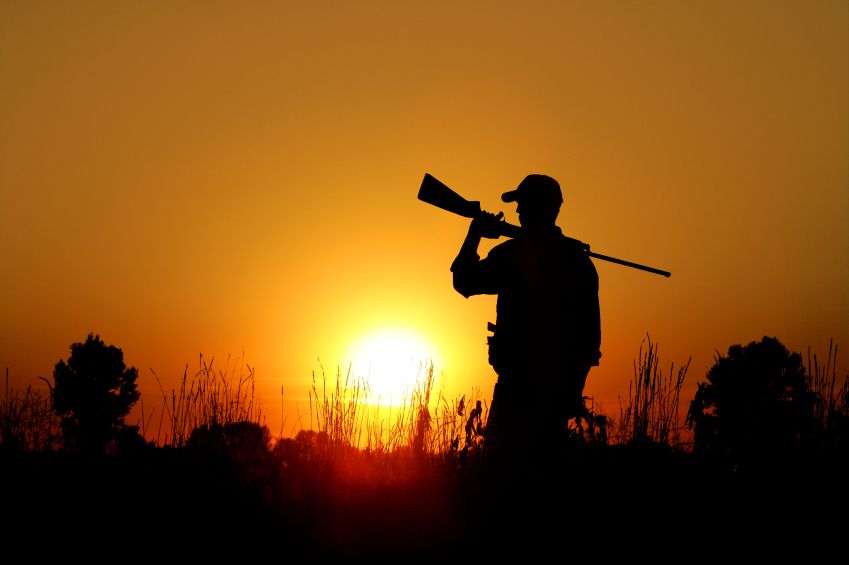 The EMS Foundation’s recent call on government departments to ban the slaughtering and consumption of game, as well as its export in light of the COVID-19 pandemic, is opportunistic and irresponsible in a time during which the game and hunting industry can play an enormous role in alleviating hunger in vulnerable communities.

This request to the Departments of Health, Agriculture, Land Reform and Rural Development, and Environmental Affairs, Forestry and Fisheries comes only a week after the same motion was put forward to the European Parliament by the European United Left/Nordic Green Left group. The motion, which was aimed at banning the trade and use of game meat, was denied by 449 votes to 186. “The result of the vote sends a clear message to animal rights groups, which are attempting to exploit all means to restrict hunting and other sustainable use activities in Europe in light of COVID-19,” the European Federation for Hunting and Conservation (FACE) said in a media statement after the vote.

“We’ve been exporting meat to other countries for years without any incidents related to zoological diseases. To compare the game industry in South Africa with the markets and circumstances where COVID-19 broke out is ludicrous,” says Francois Rossouw, CEO of Saai.

“There is very close contact between animals at the Chinese markets, while wild animals in South Africa roam free. We don’t eat exotic species in South Africa, our abattoirs are highly regulated, and the inspection of meat complies with strict standards.”

The game industry makes a significant contribution to South Africa’s economy through job creation and tourism. Furthermore, the game industry utilises South Africa’s most marginalised land to generate foreign currency and produce some of the healthiest eco and climate friendly organic red meat. Biodiversity is also promoted through the preservation of species that would have been extinct, had it not been for this industry.

“Saai encourages government to prioritise hunting as an essential industry, due to the huge contribution it can make to alleviate hunger on ground level during this time. Helping Hand’s Helpjag project is an excellent example. Since 2018, 30 000kg of game meat were donated to this initiative, which supplies balanced meals to 8 000 destitute children,” says Rossouw.

Saai is currently working in co-operation with other organisations in the industry to bring about the responsible re-opening of the hunting industry. – Press release, Saai