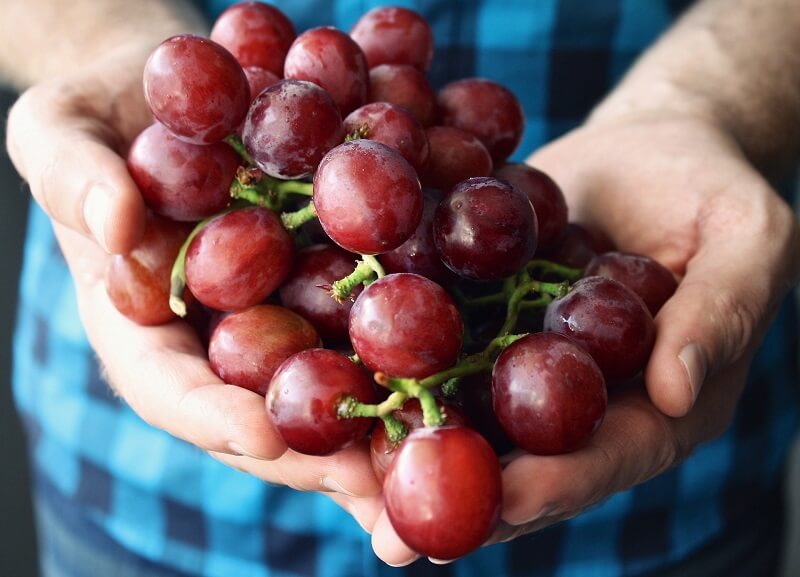 One of South Africa’s greatest current realities is the harsh fact that we are increasingly defining ourselves as a failing state with a failing ruling party, according to Dr Mohammad Karaan of Stellenbosch University. Karaan was speaking during the SASEV/SATI Virtual Table and Dried Grapes Information Day held recently. He specifically addressed issues relating to the interface between agriculture, politics, and the economy.

“If we look at our gains and losses over the last 20 years, we are not necessarily in a better position today than where we were back then. Failure is certainly on the increase.”

Karaan said there were certain short-term benefits that our country enjoyed over the last 20 years. Those included successes in the areas of housing, education and more effective health services in support of the poor.

“But having said that, we all know that there are also major failures in respect of housing, education and health. Those are the three areas where government was performing relatively well. On the whole, however, we are increasingly seeing a failing state when it comes to poor service delivery, corruption, the growing emergence of criminality and the migration of much needed skills out of our country.”

Another big reality over the last 20 years, he said, is that of massive urbanisation. “As an agriculturist this is something that you definitely don’t want to see. Agricultural policy is not able to stem the level of urbanisation that we have been seeing.”

Urbanisation is not a South African phenomenon only, he continued. “It is a global phenomenon and as economies and societies modernise, the rate of urbanisation keeps increasing. The problem is that if people continue to move to urban areas and no jobs are created there, it causes urban congestion. And of course numerous problems flow from it.”

He emphasised that increasing urbanisation is also a consequence of a policy environment that does not favour growth in the agricultural sector. “What we are seeing is the result of what I regard as an institutional meltdown in agriculture over the last couple of years.”

He said that 25 years ago, South Africa had many institutions and support structures for agriculture. Of course they served the previous dispensation, but they worked. Over time many of them lost their effectiveness and some don’t even exist anymore.

This massive meltdown, said Karaan, means that the private sector now must stand in and take up the position where government was before.

“Yes, we did draft a national development plan which states that agriculture can be reconfigured and revitalised, so to speak. We aimed to grow our labour-intensive sectors, reach the 50% land reform target, develop the former homelands, and follow a commodity-based localised approach with significant private sector support. But a decade later we have few successes to show and numerous mega failures, among which is land reform.

What does it mean for our country, politics and our economy? “There is certainly a commitment and an agenda to grow exports, to prioritise labour-intensive exports, and to exploit certain very specific and lucrative markets. We do have private capital to back these plans for various commodity sectors. For example, leading industries such as table grapes, citrus and nuts can still be supported and grown.”

But, Karaan said, this backing and leadership must come from the private sector. Government must focus on issues such as transformation and creating an enabling environment. The private sector does not need capital from government; it needs policy certainty and the predictability that goes with it. Government must use its limited resources for transformational purposes, human capital development, and supporting black entrepreneurs and industrialists who wish to enter the sector.

“There is a lot that can be done by way of diplomacy. I believe our foreign officers can do a lot more. Just think of some local institutions such as the Industrial Development Corporation (IDC) and the Department of Trade and Industry (dti). They are in a much better position to support agriculture than they were before.”

Karaan emphasised a few emerging rules that are characterising the current dispensation. “If we are going to get this right amid the turbulence we are facing, then the first rule is do decide whether we are doing this with or without the state – more likely without the state, but we at least need some sanction from the state.

“We need to ensure that the cross-border chains, clusters or conglomerates that we develop are sufficiently robust. We need to take care that intellectual property (genetics, water technology, precision farming, automation, artificial intelligence) do not become trapped or confined within these cross-border conglomerates and that they are driven by private capital.”

Future industries and businesses, he said, are not going to be configured based not only on their financial architecture, but rather on the basis of their human capital.

The world that is beginning to emerge is one where, of all industries, agriculture probably enjoys the most positive outlook. “I actually look forward to the next decade or two in which I believe agriculture will find its feet amid these ‘new’ rules and the turbulence, change and reconfiguration we are seeing in the world now. I can comfortably conclude that we live in a world made for agriculture.” – Hugo Lochner, Plaas Media