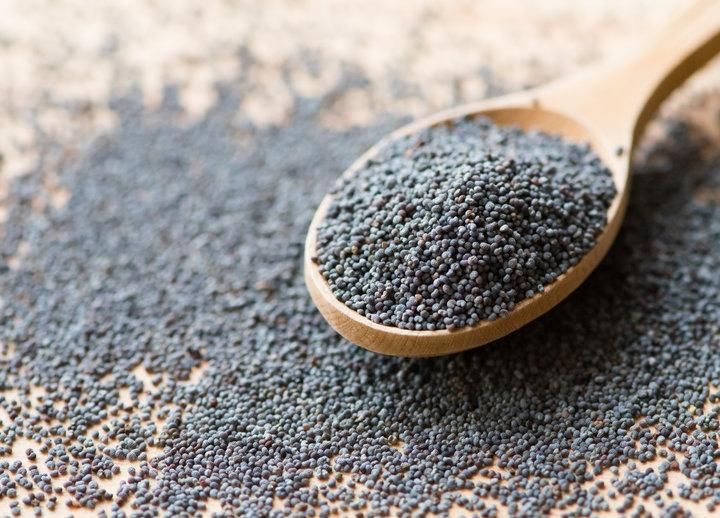 According to the report, World: Poppy Seed – Market Report: Analysis and Forecast to 2025, recently published by IndexBox, the global poppy seed market was estimated at 111 000 tons in 2016, which was 6% more than in the previous year (2015). After a noticeable slump in 2012, the market fluctuated over the next four years within an overall upward trend. In value terms, the global poppy seed market had total revenues of $183,4 million in 2016 in wholesale prices, which was approximately at the level of the previous year; prior to that it fluctuated wildly due to price changes reflecting yields of poppy. That figure refers to the total revenue of producers and importers (excluding logistics costs, retail marketing costs, and retailers’ margins, which will be included in the final consumer price).

In the European market, poppy is used mainly by the food and confectionery industry, while in the largest poppy consuming country – India – it is a popular spice and an integral ingredient in the preparation of some national dishes. The market is largely determined by the supply of poppy, the yield of which is subject to strong fluctuations due to adverse weather conditions. Moreover, the need to obtain licenses for growing poppy, as well as strict control over its production, will limit the expansion of production. On the other hand, the population growth contributes to the growth of the food industry, which in turn will ensure the growth of poppy consumption. As expected, the world poppy market will grow for the next ten years at a rate of +1,2% per year, which will bring the market to a level of 123 000 tons by 2025.

Production of poppy seed was 103 000 tons in 2016. The gradual increase over the period from 2007 to 2011 was followed by a sharp decline in 2012. This was caused by contraction of Turkish output because of the reduction in farmers’ acreage allocated to poppy cultivation. This, in turn, was due to farmers switching to cultivation of other crops and poor weather conditions.

In value terms, production stood at $211 million with pronounced fluctuations over the period under review, which was due to price changes. In 2016, global poppy seed production failed to recover after the drop in 2012.

The Czech Republic was the key world poppy seed producing country, and the good quality produce was preferable over poppy seed produced in other countries. Czech output was about 29 000 tons in 2016, which accounted for 28% of total global output. The other major producers were Turkey (20%), Spain (13%), Hungary (9%), Australia (6%) and France (5%).

In the Czech Republic, production levels decreased by -1,6% annually from 2007 to 2016, largely attributed to unfavourable weather conditions and due to the farmers switching to cultivation of other crops. Most of the other major producing countries increased their poppy seed output. From 2007 to 2016 annual growth rates were especially high in Hungary (+15,5%) and Spain (+10,4%).

Poppy seed is a highly traded commodity, with the share of export in total global output at approximately 75% in 2016. High trade intensity is determined mainly by the substantial distances between the main countries of poppy seed production and key consuming countries. Poppy seed will continue to be highly traded, fuelled by increasing consumption, trade liberalisation policies, as well as intense global and regional integration.

In 2016, the volume of global poppy seed exports totalled 80 000 tons, with a mixed trend pattern over the last few years. A gradual decrease over the period from 2007 to 2009 was followed by a rapid recovery from 2010 to 2011. However, the trend pattern turned down, decreasing through to 2015 and then increasing again in 2016.

The volume of global imports totalled 85 000 tons in 2016. The imports trend pattern was generally in line with exports: these trade flows complement each other on a global basis. Determined by the high trade intensity, the share of imports in global demand accounted for approximately 77% over the last year.

Pig out with versatile pork

Agriculture could contribute to the national grid with solar energy