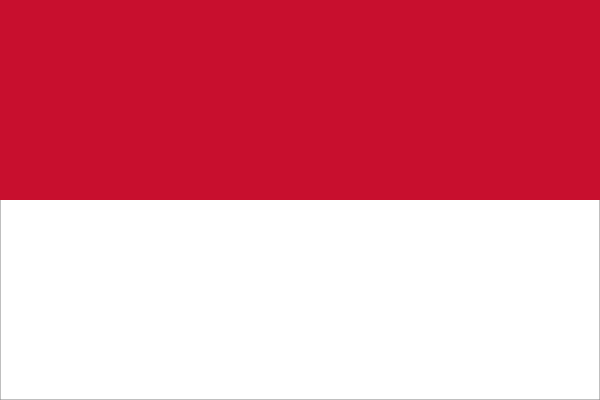 The Indonesian government hopes this year will bring it a step closer to strengthening its trade with Africa, and especially South Africa. The two countries have a long history of mutual assistance and support, but the Indonesian government has expressed its wish to deepen the relationship and embrace other areas such as economic co-operation, trade and investment. The country’s foreign affairs director-general Daniel Simanjuntak said Indonesia was particularly hoping to have infrastructural co-operation with South Africa and to establish a preferential trade agreement. The Indonesian-African Infrastructure Dialogue forum in Bali is Indonesia’s action to bring together governments, businesses and other stakeholders in Africa and Indonesia to strengthen economic co-operation. There were 14 Indonesian companies exhibiting at Africa’s Big Seven food and beverage trade show, last year, at the Gallagher Convention Centre in Midrand last year. The Indonesian government also granted South Africa an additional three-year period to export horticultural products through Jakarta’s port or entry until April 11, 2021. This was in relation to 14 South African export products, which include apples, citrus, pears and peaches. Click here to read the full article. – IOL News