Home Agri News Ivermectin not a miracle cure for COVID-19 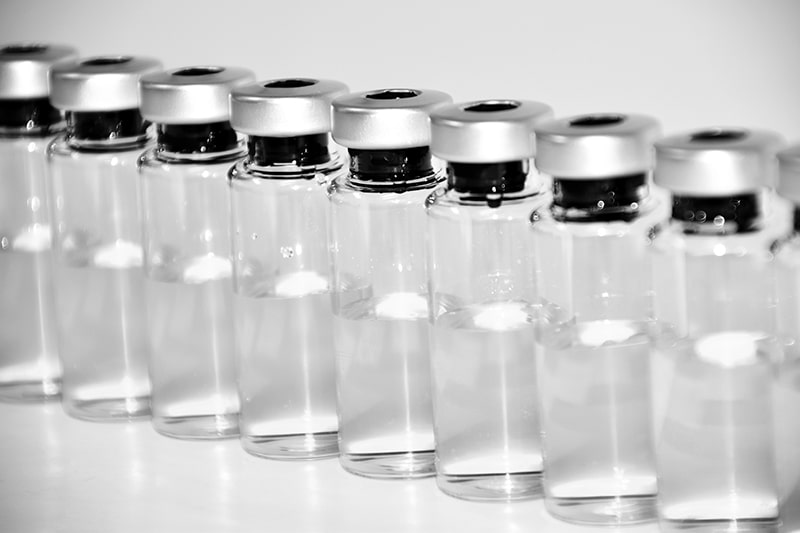 Ivermectin has made headlines recently as a so-called ‘miracle cure’ for COVID-19. In a press release, the South African Health Products Regulatory Authority (SAHPRA) emphasised that this drug is not approved by it. Any attempt to import this drug into the country will be unlawful.

“Ivermectin is not indicated nor approved by SAHPRA for use in humans. There is no confirmatory data on ivermectin available yet for its use in the management of COVID-19 infections. In terms of safety and efficacy there is no evidence to support the use of ivermectin and we do not have any clinical trial evidence to justify its use,” SAHPRA stated in the press release. “At present, there is no confirmatory clinical evidence available for the use of ivermectin in the management of COVID-19 infections.”

“The use of such a drug could potentially lead to harmful effects or even death. Any attempt to import this drug will be dealt with by SAHPRA’s Regulatory Compliance Unit in conjunction with law enforcement agencies. If you are aware of such transgressions, please contact Deon Poovan, senior manager of inspectorate and regulatory compliance on deon.poovan@sahpra.org.za.

Afrivet also condemns use of ivermectin

Afrivet also released a media statement on the use of ivermectin for the prevention and treatment of COVID-19. They stated that although “several scientific articles support this theory, and a leading pulmonologist in the United States is pleading with the Food and Drug Administration (FDA) to recognise the usefulness of ivermectin, our animal health ivermectin products are not registered as human medicine.”

Afrivet emphasised that their “stock remedies have been tested for safety in animals, not humans. It is a criminal act to recommend the use in humans of animal health products that are not registered as medicines for use in or on humans for any purpose, in accordance with Act 101 of 1965.”

Afrivet said in the statement that the company does not recommend the human use of any of their products that contain ivermectin. – Ursula Human, AgriOrbit