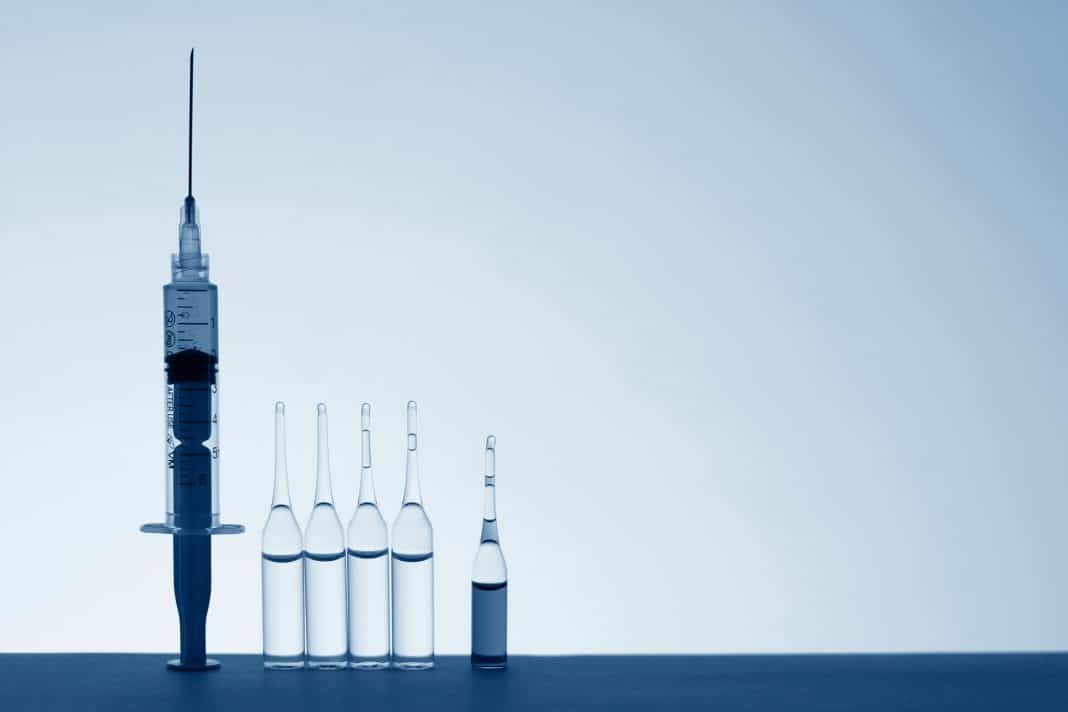 Ivermectin’s potential as an effective remedy against COVID-19 is currently being debated worldwide, with experts divided on the use of the agent in humans. In South Africa it is only registered for use in animals.

The development of ivermectin was one of the biggest breakthroughs in animal health. Research commenced in the 1970s and the product was released in the 1980s. It was the first remedy to counteract both internal and external parasites – it specifically targets roundworms and blood-sucking external parasites such as blue ticks and itch mites. It was a remarkable development at the time.

It has also become the most widely used product for livestock in the world. Around 40 different brands are currently available and it still represents the largest category in the animal health market. It was initially earmarked for cattle, but its use eventually also included sheep, pigs, game and even pets. The product, however, is toxic for certain dog breeds.

The agent’s efficacy against parasites has always been the main focus. In the 1980s, for example, the company that developed ivermectin conducted research into the product’s usefulness in terms of solving human health problems in Africa. It has been widely used in tropical Africa to successfully treat diseases such as river blindness and elephantiasis. Even so, the product remains unregistered for use in humans in most parts of the world.

Much work has been done over the past ten years regarding the antiviral effect of ivermectin. This makes for exciting research, as no broad-spectrum antiviral agent currently exists in the animal health market. Antibiotics are used as a remedy for bacteria, but vaccines are the only agent available for viral diseases. Timeous vaccination of animals is therefore the only available treatment option.

Veterinarians encounter a variety of viral diseases every day and currently approximately 30 vaccines against a number of viruses are available for adult animals. Yet there are some diseases for which no vaccine or treatment exists. One such disease is malignant catarrhal fever (snotsiekte), which is transmitted by blue or black wildebeest to cattle. If malignant catarrhal fever occurs in a herd and the first few animals die, one can safely assume that more deaths will follow and that nothing can be done to stop it.

According to several research papers, ivermectin contains a molecule that is effective against bovine herpesvirus 1. This is a thrilling discovery as malignant catarrhal fever is caused by a herpesvirus and is therefore closely related. However, further tests are needed to determine the product’s efficacy as a broad-spectrum antiviral agent.

Ivermectin is 100% safe for use in humans and animals, provided that it does not reach the brain. A normal, active and intact blood-brain barrier promotes the safety of the product. If it does reach the brain, however, it will lead to paralysis and eventually death.

Cases of ivermectin poisoning do occur, but the reasons behind these cases are very specific. Some of the most important are:

Solution to the pandemic?

Opinions on the use of ivermectin as an agent against the coronavirus abound. One question that is increasingly being raised is why a product that has been extensively used by people in Africa, cannot be used now?

In my experience, what I see in the field is reality. According to feedback received from various sources, ivermectin shows a real, actual clinical response against the coronavirus. Registering the product for human use, in my opinion, must therefore be actively pursued without delay.

The safety of the product has already been tested: Since the 1980s more than two billion doses have been used by people. In terms of effectiveness, there is data from around the globe that can be assessed.

I believe ivermectin’s broad-spectrum antiviral effect can play a significant role in the pandemic and, if the opportunity presents itself, the authorities should do everything in their power to register this agent for use in humans as soon as possible.