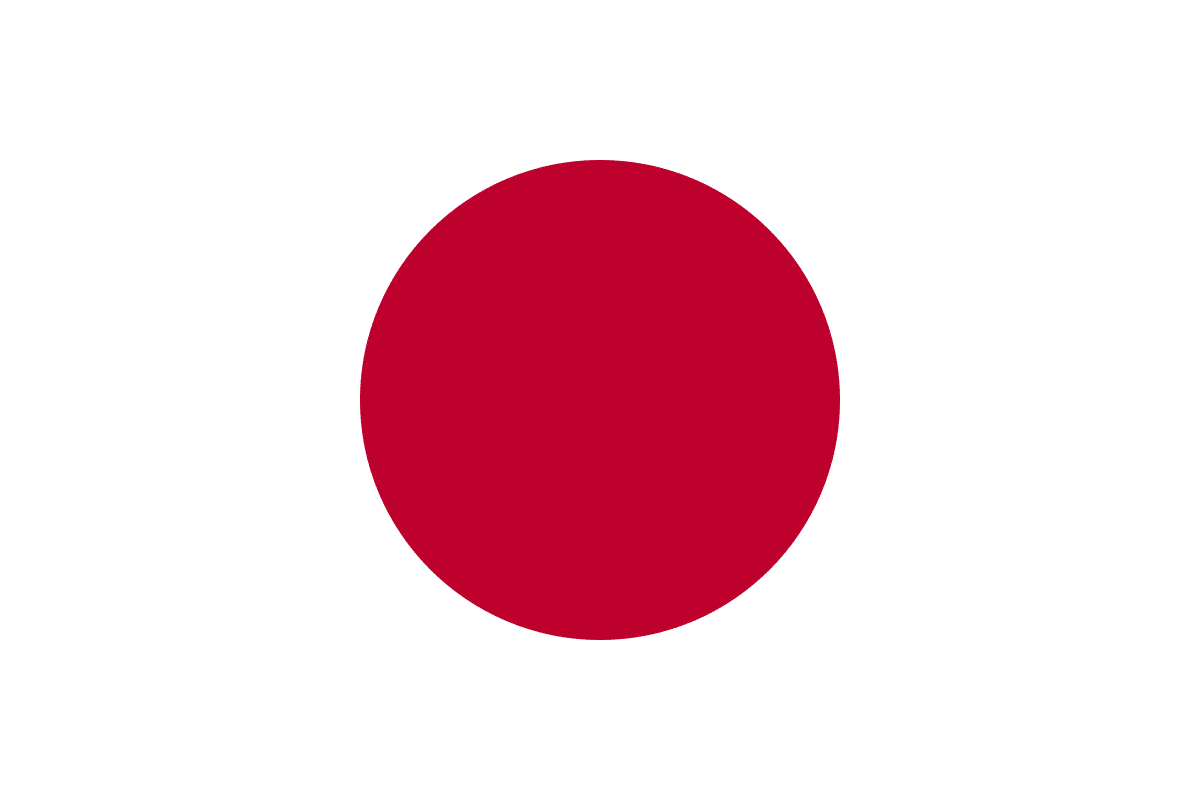 Japan has now become the leading export market for beef in the United Stated (US). According to the United States Department of Agriculture (USDA), Japan imported 307 559 metric tons of US beef which resulted in a 19% increase year-on-year (y/y). Chilled US beef exports saw a growth in Japan, up 32% in volume and 37% in value on the 2016 figures, which accounted for more than half of chilli beef in Japan. Meanwhile, US exports of pork to Japan in terms of volume, overtook that of Hong Kong and China in January 2018, making Japan the second-largest market for US pork exporters after Mexico. – Global Meat News