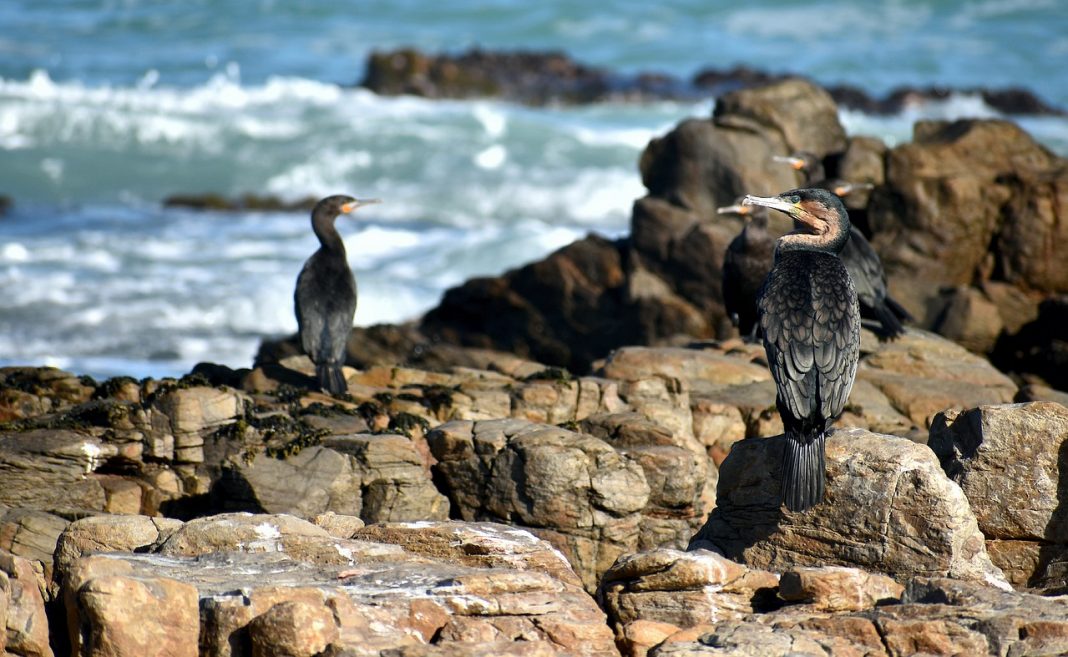 Nearly 1 700 abandoned Cape cormorant chicks have been rescued from Robben Island for admission to the Southern African Foundation for the Conservation of Coastal Birds (SANCCOB) in Table View, Cape Town. A robust rescue operation was executed by Robben Island Museum (RIM), SANCCOB, the Two Oceans Aquarium, and the National Sea Rescue Institute (NSRI) to retrieve and safely transport the chicks.

This is after they were abandoned by their parents and are too young to fend for themselves. The estimated 3 000 breeding pairs of Cape cormorants on the island usually each hatch two to three chicks each summer, so the abandonment has put thousands of chicks at risk.

This rescue operation is likely to be the second biggest seabird rescue in the Western Cape since the MV Treasure oil spill in 2000. Upon admission to SANCCOB’s seabird hospital, each chick was weighed and hydrated to quickly stabilise it and reduce its stress, then placed in a designated pen according to its weight.

Afterwards, a complete veterinary assessment was conducted on each chick. Sadly, a small number of birds could not be saved in time. However, the majority – nearly 1 700 chicks, each weighing between 150g and 600g – are currently being cared for.

Low food levels could be the cause

SANCCOB’s researchers suspect a lack of food to be the main reason for the abandonment. However investigations are still underway. Dr Katta Ludynia, SANCCOB’s research manager, said: “Cape cormorants feed mainly on anchovy, and to a smaller extent, on sardines. Populations of these small pelagic fish species are currently at very low levels.

“We see dramatic population declines in all seabird species that rely on these fish for food. The African penguin, the Cape gannet, and Cape cormorant are all listed as endangered by the International Union for Conservation of Nature (IUCN). Lack of sufficient food is the primary factor for the most recent declines observed.”

It was initially suspected that adult birds had begun flying out to sea to cool down during the hot weather. However Dr Ludyinia said if this were the case, they would have been seen rafting (floating in groups) near the island and eventually returning to their chicks when the temperature dropped.

She explains, “Cape cormorants are summer breeders. Their main breeding season is between October and December. They breed along the coast of South Africa and Namibia and into Angola, so they should be used to heat. A recent study on the behaviour of Cape cormorants and other cormorant species did not observe abandonment due to high temperatures compared to what we had.”

Lives saved thanks to teamwork

Dr Ludyinia said the high survival rate of the rescued chicks results from speedy, co-ordinated action by all concerned. SANCCOB and RIM’s penguin and seabird ranger monitor the birds on the island – among other duties. They immediately alerted RIM’s Environmental Unit and SANCCOB when adult cormorants did not return to their chicks after a few hours.

The NSRI’s Table Bay station immediately responded to the rescue parties’ request for assistance. The chicks were then boxed and transported to the mainland by NSRI’s sea rescue craft, Spirit of Vodacom. Thabo Seshoka, RIM’s head of heritage and research, concurs that the abandonment is unusual, and that quick intervention helped ensure the birds’ best chance of survival.

“It’s an anomaly that both RIM and SANCCOB are studying. Annually, 186 bird species (including the endangered African penguin) breed on the island, which underpins the need for responsible tourism on the island, which is a Marine Protected Area and World Heritage Site.

“Conservation is central to the RIM’s mandate as a museum. Although the island was proclaimed a World Heritage Site in 1999 under the category of cultural landscapes, fauna and flora form part of our valuable heritage assets and must be prudently conserved and always sustained. We appreciate our collaboration with SANCCOB as it bolsters our efforts in managing the island as an integrated resource.”

SANCCOB focuses on providing the veterinary and rehabilitative care for the cormorant chicks until eventual release, while simultaneously rehabilitating other existing seabird patients. Considering this crisis, SANCCOB will need the public’s support to help in its fundraising endeavours to contribute to medication and fish for the chicks. 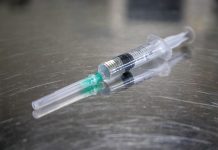 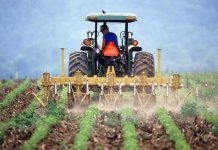