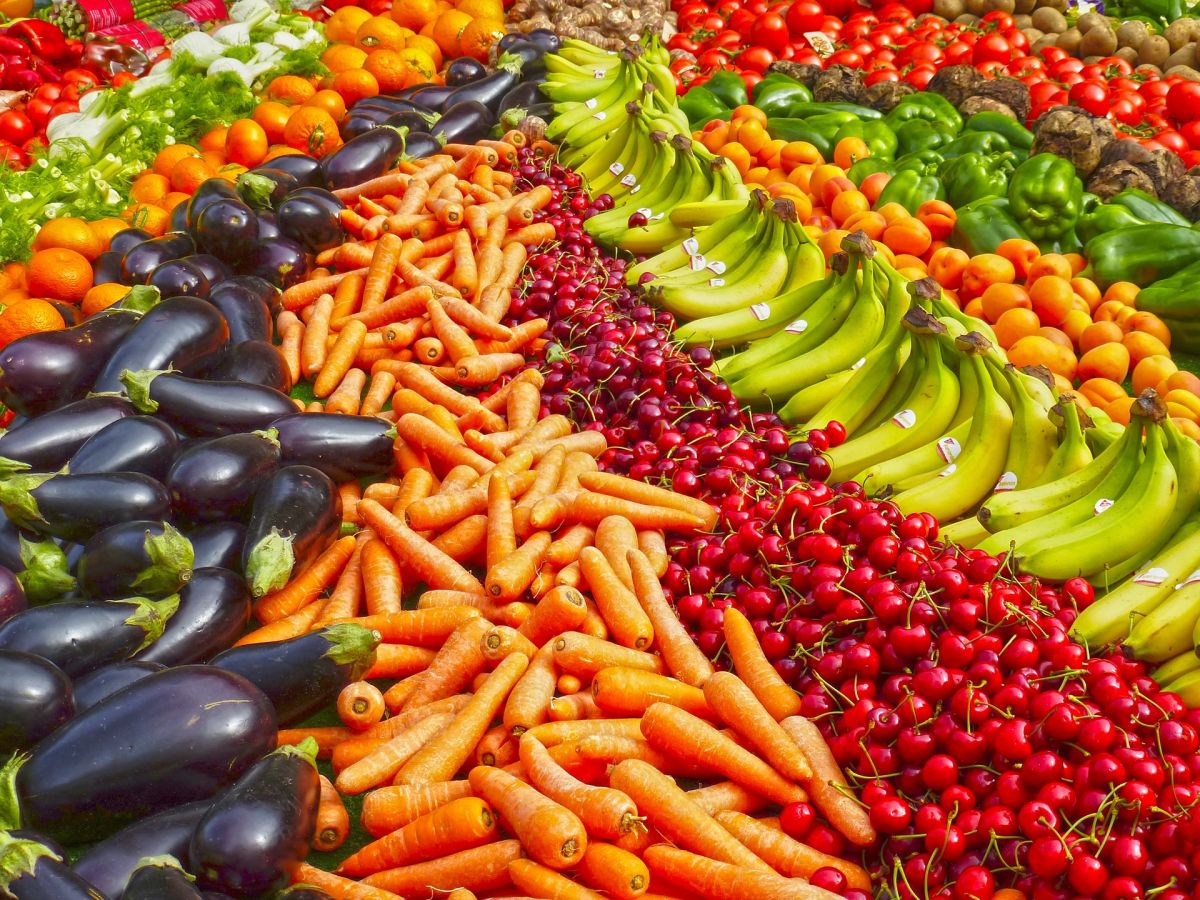 Global fresh produce grower and trader, the Jupiter Group, is pleased to reveal news of an acquisition that further expands its international portfolio.

The family-run, Shropshire-based firm has purchased the major share in South African-fresh produce company Bonaire, as it continues to build on its impressive international growth that saw it enter the Sunday Times International Track 200 earlier this year.

It’s a substantial acquisition for the Jupiter Group as Bonaire farms over 800 hectares of citrus across two different locations, as well as both stone fruit and grapes at  three other sites. As part of the acquisition agreement, the new company will be known as Jupiter South Africa and some teams have merged to create influential groups of highly skilled employees.

Jupiter Group directors Mark and Yvonne Tweddle, of Lichfield, wanted to “bring together both the farming and marketing expertise that each of the teams respectively achieves”. The couple said that the potential for the farms is “extremely exciting” as there are hundreds of hectares not currently being farmed.

Mark said: “This is a major acquisition for us and reinforces the change in direction that we have taken to become international growers. Already the teams have plans to increase immediate production to 1 200 hectares, including new varieties within each category of fruit, the erection of a new pack house and installation of a new industry leading packing line.

“We’re also assessing existing equipment on the farms and improvements will be made as, and where, needed. As our plans evolve we will be sure to update our customers and suppliers.” South Africa has a very fond place in Mark and Yvonne’s hearts, as the business started on the back of produce grown in the same region.

Yvonne went on to say: “We are extremely pleased to be putting back into the communities and farms of this region. We hope to bring prosperity and opportunity to those working on the farms and will be investing time, equipment and support into the local communities to improve the lives of others.

The company values, way of working and ambition are already being introduced to the teams and integrated into the new Jupiter South Africa way of life, and have been received extremely well.”

To give a warm welcome to the new members of Jupiter’s family, Mark and Yvonne hosted a welcome evening at the company’s newly refurbished offices in Paarl, which mirrors the dynamic atmosphere of the United Kingdom’s (UK’s) head office in Newport.

“It was a real pleasure to meet such an enthusiastic group of people,” added Mark. Following a thorough assessment of the acquisition team members, a new working structure is now in place and sets strong foundations for the future.

Financial, marketing, logistical and technical control has been centralised in the Jupiter UK team while the farming, agronomy and procurement teams are working directly within the region. – Press release

UP breaks new ground in the fight against malaria