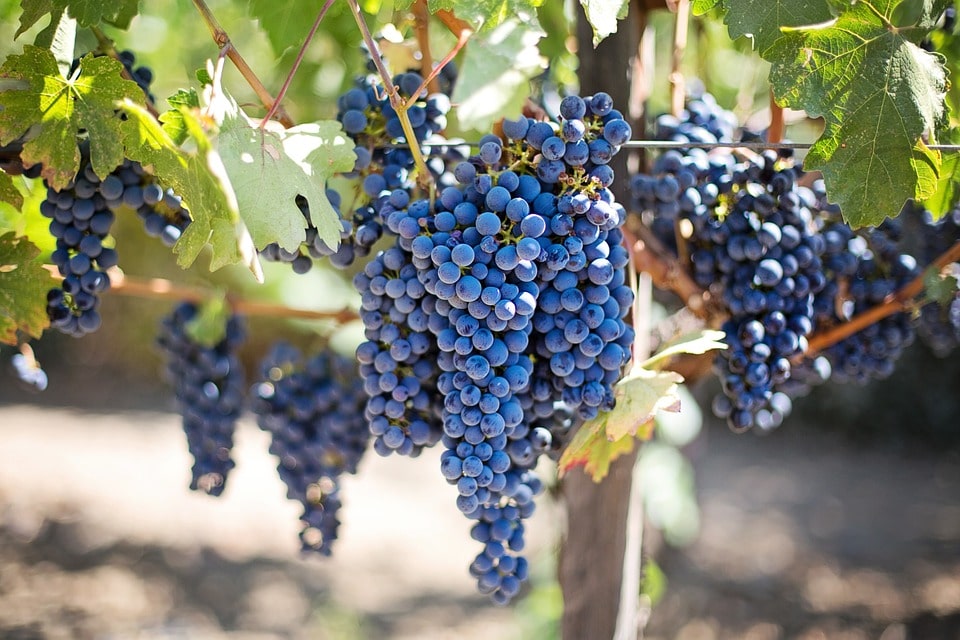 The Western Cape minister of agriculture, Dr Ivan Meyer, recently congratulated Kanonkop Wine Estate for winning the Most Outstanding Wine Producer Award at the 2019 International Wine and Spirit Competition (IWSC), which was held at the Guildhall in London.

The IWSC is one of the biggest shows on the world’s wine calendar attracting approximately 5 500 entries from about 50 countries.

Approximately 98% of the country’s wine farms are based in the Western Cape, which accounts for 50% of all wine product exports. “The wine industry is an important contributor to the agricultural economy in our province and a major creator of jobs in the Western Cape,” adds minister Meyer.