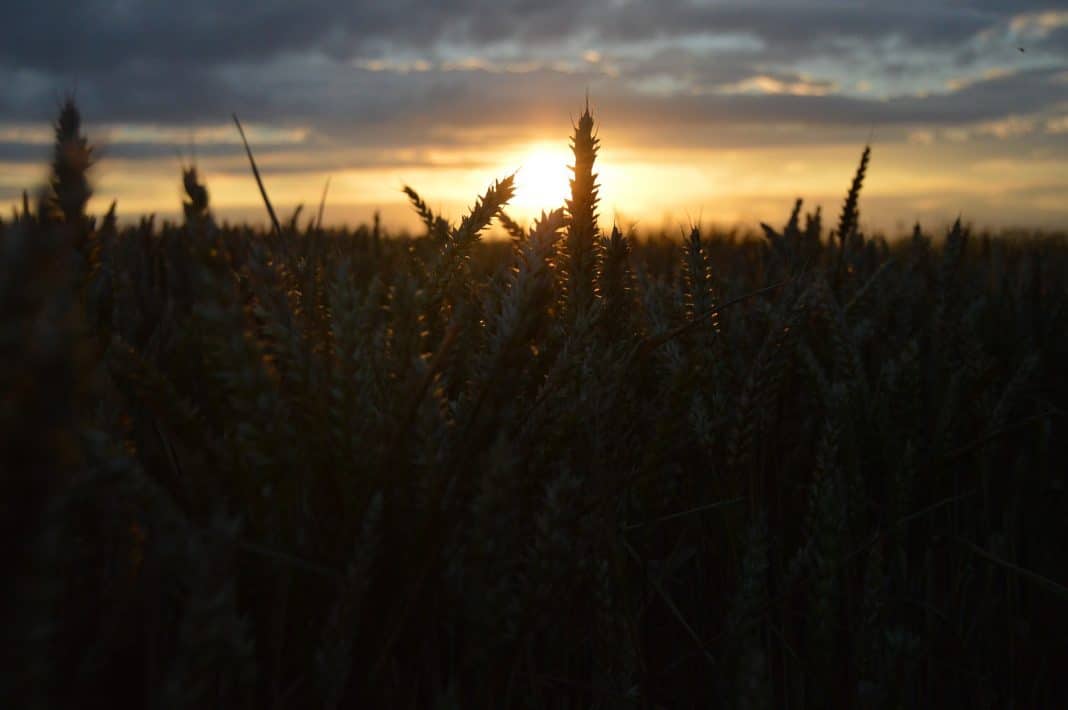 Following the Auditor General (AG) of South Africa’s report on the status of the Land Bank’s financial sustainability, many organisations responded that it necessitates an urgent intervention. Those responsible must be held accountable.

One such organisation, Agri SA, stated in a press release that “whoever was responsible for the financial loss of R2,8 billion must be held accountable”. The Democratic Alliance (DA) also took note of the AG’s audit.

In a press release, Noko Masipa, member of parliament and DA member on the portfolio committee on agriculture, land reform and rural development, said that “the findings are of great concern for everyone in the agricultural sector”.

According to Agri SA, the financial loss of R2,8 billion and “many other challenges have compelled the AG to express serious doubt regarding the Land Bank’s ability to continue operating. The adverse audit opinion cannot be ignored – heads must roll at both management and governance level.”

“This also applies to the National Treasury, which is responsible for oversight. It is unlikely that it was unaware of what was coming because the financial crisis at the Land Bank did not occur overnight.”

The final nail in the coffin, says Agri SA

Masipa emphasised that the report highlighted “many issues that include, among others, the leadership’s inability to implement effective human resource management to ensure that there is stability and that proper succession planning is taking place”

Agri SA also echoed that “the AG attributes the problems at the Land Bank to an exodus of competent managers, a lack of oversight by the National Treasury (which represents the South African Government as the sole shareholder of the Land Bank), the downgrading of the bank’s credit rating by Moody’s, and drought conditions which had made it difficult for farmers to repay their loans. This, however, is merely the tip of the iceberg.”

“The situation the Land Bank finds itself in is due to National Treasury neglecting its oversight role of this strategic institution,” stated Masipa. “Many of the bank’s continuous problems stem from the lack of political will to support it in fulfilling its mandate.

“This was demonstrated when National Treasury allowed the former CEO of the bank, TP Nchocho, to leave without having an immediate replacement or succession plan in place. The bank has had three acting chief executives since the departure of Nchocho. No institution can attain normalcy under three different acting CEOs in one year,” he said.

“Twelve months later, the Land Bank still did not have a CEO. This resulted in several downgrades by Moody’s, which caused panic. This resulted in many investors withdrawing their funding because of the leadership chaos.”

He further stated that “this leadership vacuum was created by the ANC’s lack of political will to see the Land Bank fulfil its mandate of supporting qualifying farmers and not just the few who are politically connected. This is the final nail in the coffin for this institution, with its proud legacy of developing new farmers.”

Those responsible must be brought to book

Agri SA highlighted that “the AG’s report also refers to a lack of internal control measures implemented by management to effectively offset credit losses or a decline in the value of extended loans, or the collateral offered when loans are applied for.”

The AG also mentioned that the financial statements submitted for auditing were not presented in accordance with the prescribed financial reporting framework and were not supported by complete and proper records as required by law. According to the AG, there was also a lack of sufficient and appropriate audit evidence to serve as basis for an audit opinion.

“Whoever was responsible for compiling the statements should be held accountable. This means that the leadership did not exercise adequate oversight with regard to financial reporting, compliance and related internal control measures,” Agri SA continued.

“Material misstatements were identified in the financial statements that were submitted. Effective control measures were not implemented in relation to monthly processing and reconciliation of transactions of external service providers used to manage the indirect loan book.

“In her report, the AG refers to insufficient internal control over and management of instruments and models for monitoring expected credit losses. These were not regularly calibrated and updated with reliable credit input data, which meant that the AG could not confirm the assessment of expected credit losses by alternative means or whether adjustments were required to net loans and advances.

“Management, therefore, did not adequately oversee the development, implementation and monitoring of action plans to address shortcomings in terms of internal control relating to the security required for loans, as prescribed by international financial reporting standards,” it said.

No approval for appointment of new service providers

“In terms of procurement and contract management, some goods, works, or services were not procured in accordance with a fair, transparent, and competitive process. In certain cases where contracts had expired, appropriate processes were not followed to appoint new service providers, and no approval was granted in this regard.

“Management failed to check and monitor compliance with the relevant laws and regulations and did not follow the National Treasury’s instruction in terms of the renewal and extension of contracts with service providers, who manage the indirect loan book on behalf of the bank.

“Moreover, appropriate risk management activities were not conducted to ensure that risk assessments, including the consideration of liquidity and credit risks, were properly performed. No wonder the Land Bank’s cash reserves or funds held for short-term and emergency financing purposes had declined by almost 80% to R700 million, compared to R3,2 billion in the previous year. “This level of incompetence cannot be overlooked. Heads must roll. This situation cannot be allowed to continue,” said Agri SA.

Masipa said for the Land Bank to find investors and continue with its mandate, it needs to restore faith in the local and international markets. He suggested two policy certainties that must be addressed with immediate effect:

“Investors want clarity, bold statements, and a robust implementation plan. However, the ANC government keeps making statements with no intent to implement such a plan. This has led to the failure of the bank,” said Masipa. – Ursula Human, AgriOrbit.

Extension of the commenting period on the Meat Safety Act