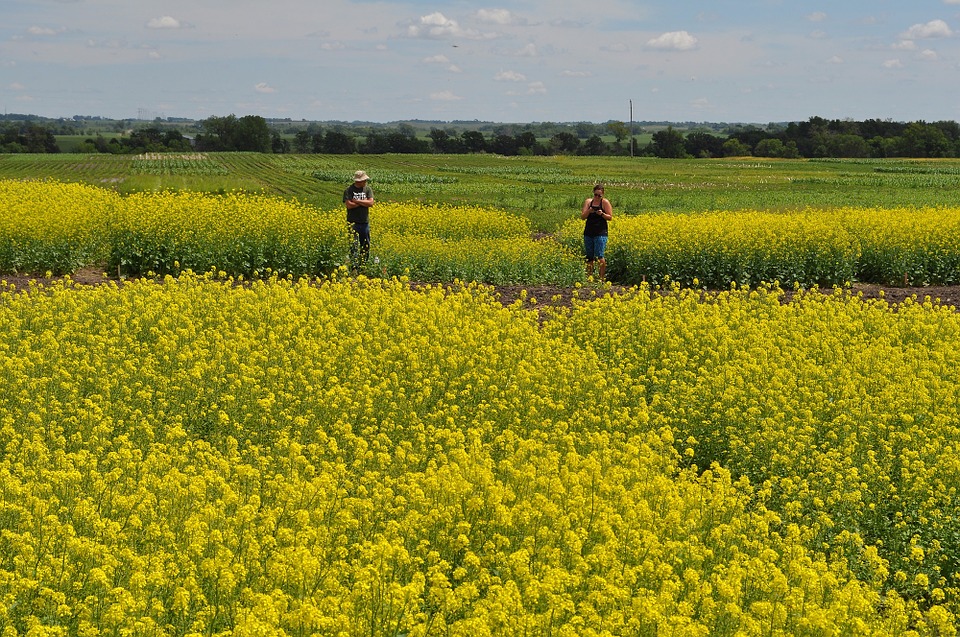 Canola is a crop that is vastly grown in the Western Cape. Consequently, Southern Oil (Soill) values its greatest asset: its relationship with over 500 local canola producers. Despite many challenges, these producers have put in the hard work to bring forth the largest canola harvest in history.

Although they were forced to replant in dry soil this season, with consequent germination only materialising at the end of May following significant rainfall, an average yield of 1,95 tons/ha was still achieved for the region. This is the highest yield average in the history of canola production.

Since 2019, the hectares planted have increased by 11% while the yield in tons has grown by approximately 50%. This large increase in tons is attributed to a cool and wet September. Various research studies have proven time and again that such conditions can significantly increase yield during the flowering and pod-filling stages. However, we never thought the climate could create such advantageous circumstances.

Excluding Klipheuwel and Darling, record yields were achieved for all areas of the Swartland.We are extremely excited about the future of canola production in the Western Cape. Not only has the crop proved to be a stalwart during a dry growing season, but it is also a significant profit component during a favourable growing season. – Press release, Soill