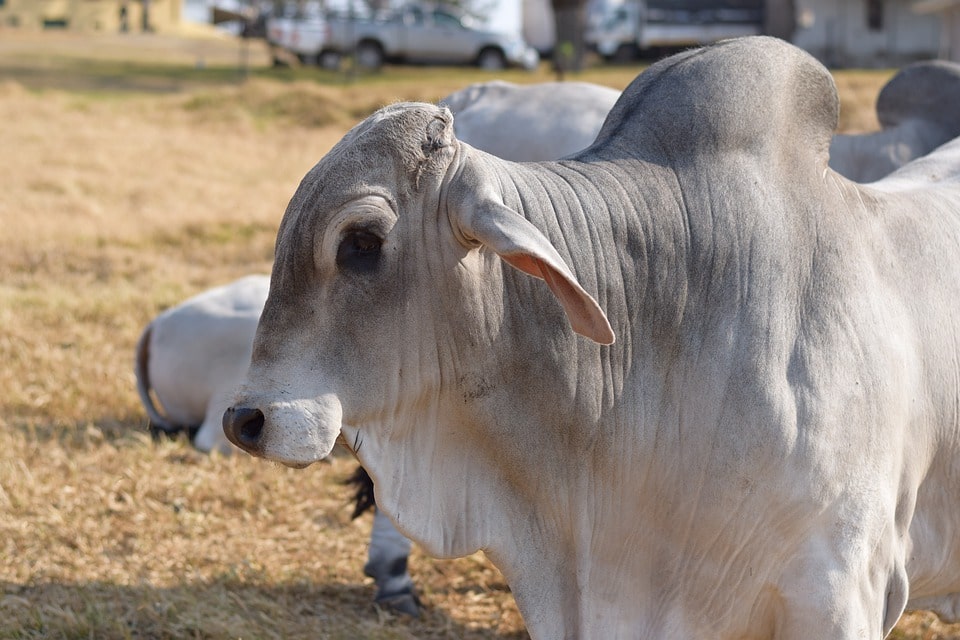 “It is of critical importance that the current situation in the red meat industry normalise as soon as possible in order for auctions and livestock shows to continue in at least eight of the nine provinces,” says Koos van der Ryst, chairperson of the national Red Meat Producers’ Organisation (RPO).

This follows a countrywide ban on livestock auctions that was imposed last year after an outbreak of foot-and-mouth disease (FMD) in the Limpopo province.

“The current situation is untenable. It puts a damper on the red meat industry, it prohibits normal price forming mechanisms, and has a negative impact on commercial and especially emerging producers.”

“We request the Department of Agriculture to take the extremely drastic measures into reconsideration and to isolate the affected areas in order for the situation to normalise again.”

Testing for possible new outbreaks continued during the festive season. Twenty-five suspect facilities were tested, with three testing positive. The virus activity at one of the facilities cannot be linked to the other outbreaks, which emphasises the seriousness of this outbreak.

The outbreaks are still localised. The RPO is therefore of the opinion that the affected area should be isolated so that the rest of the country can return to normal under certain prerequisites.

The RPO requested the FMD technical committee to finalise a policy for the reopening of auctions.

Ensuring biosecurity on your farm

The RPO is fully aware of the seriousness of the situation given the fact that FMD is a viral disease which can rapidly spread and drastically impact international trade.

“We have lost our FMD-free zone status at the World Organisation for Animal Health (OIE), and we must be very sensitive to not endanger our bilateral trade agreements, of which the agreement with China is the most important.

“Every producer has the responsibility to ensure that all necessary protocols are followed in order to ensure biosecurity on their farm.”

The RPO will give its full co-operation to the department, since this issue can only be resolved through a collaborative effort between the red meat industry and the authorities. – Press release, RPO

Owners of boreholes urged to be responsible water users