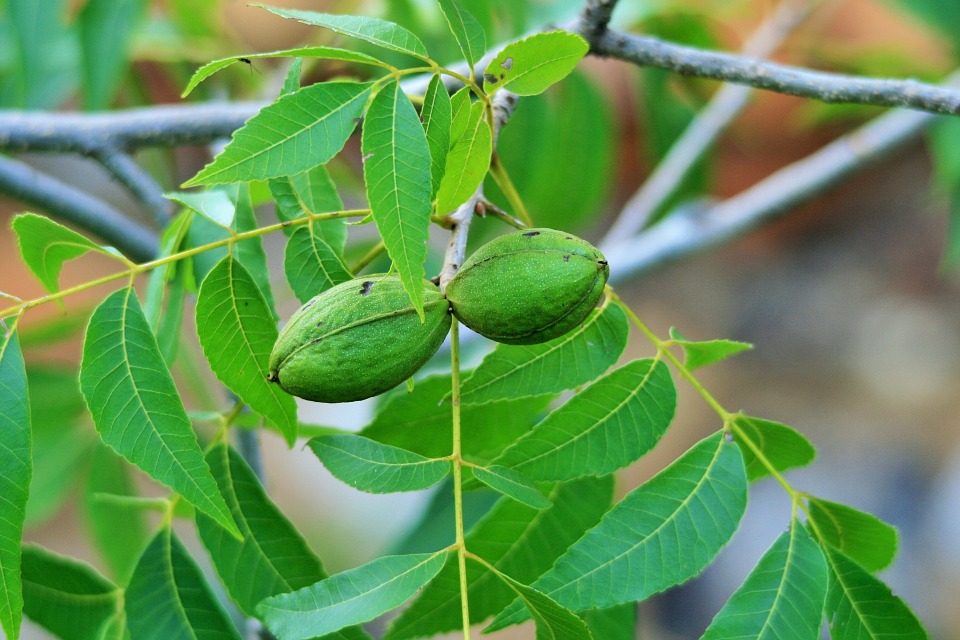 South Africa’s diverse climatic conditions are suited to the production of most nuts, including groundnuts (peanuts) and tree nuts. Macadamia and pecan nuts are the predominant tree nut crops grown in the country.

The global trend towards eating healthier food has seen tree nut production worldwide increase year-on-year for the last decade, a period which showed a 24% increase compared to the previous decade. The greatest nut consumption is in the high-income countries, with the United States (US) and Europe being the biggest consumers.

“Almonds make up the greatest volume of tree nuts produced, accounting for about a third of global production. The fastest global tree nut growth, however, is macadamia production. Walnuts, cashews and pecans have also experienced strong average increases, showing growth of 44, 32 and 18%, respectively. Brazil nut production declined significantly, mostly due to unfavourable environmental conditions,” he explains.

Pecans on the rise

Pecans have shown good growth in South Africa and there is a strong demand for young trees. Pecan production had increased from 5 000 tons in 2010 to 10 500 tons in 2015. The development of pecan orchards has been mainly around the Vaalharts irrigation scheme in the Northern Cape, but there are also growers in parts of Limpopo, Cradock in the Eastern Cape, and Citrusdal in the Western Cape.

However, macadamia nuts take the lead as one of South Africa’s fastest-growing industries. “We are now the largest producer of macadamia nuts in the world, after recently pulling ahead of Australia by a small margin,” says Dr Kalaba.

“This trend has been influenced by the expansion in area under macadamia trees to support the increasing global demand of macadamia nuts,” Biacuana says. Data from the International Nut and Dried Fruit Council (INC) revealed that South Africa was the leading global producer of macadamia nuts in 2018, accounting for 29% of world production. Other major global producers included Australia at 25%, Kenya at 13%, China at 10%, and the US at 7%.

According to Biacuana, new plantings increased from 1 250ha in 2013 to 5 000ha in 2017. There are nearly 700 farmers involved in macadamia nut production in Levubu and Tzaneen in Limpopo, from Hazyview to Barberton in Mpumalanga, and in the coastal areas of KwaZulu-Natal. He also says Macadamias South Africa (SAMAC) estimates that the industry employs approximately 12 500 people.

Macadamia nut exports have maintained an upward trend from 2012 to 2018, with a dip in 2016, which was probably a reflection of loss due to drought.

Biacuana notes that competition looms for macadamia producers, despite the export success of macadamias in recent years. “The major competitive risk to the South African macadamia industry in the future is the increased planting of macadamia orchards in China.”

As illustrated in Figure 4, China will potentially increase its production from 12 000 tons in 2017 to 50 000 tons in 2020, an increase of 317%. Therefore, most of the projected growth in global production will come from China. “The increase in China’s production and the subsequent decrease in its imports will likely put global prices under pressure in the medium to long term,” says Biacuana.

Figure 4 shows that production from other major producers is projected to remain relatively stable between 2018 and 2020.

The macadamia industry has grown significantly in the last few years, driven by the increased global demand for nuts. With the rise of the middle class in developing countries, this trend is likely to remain in place for the foreseeable future.

For more information, contact Dr Mmatlou Kalaba on 012 420 5770 or mmatlou.kalaba.up.ac.za, and Gilberto Biacuana at Gbiacuana@landbank.co.za. The views expressed by Gilberto Biacuana in this article are his own and do not necessarily represent policy positions of the Land Bank.