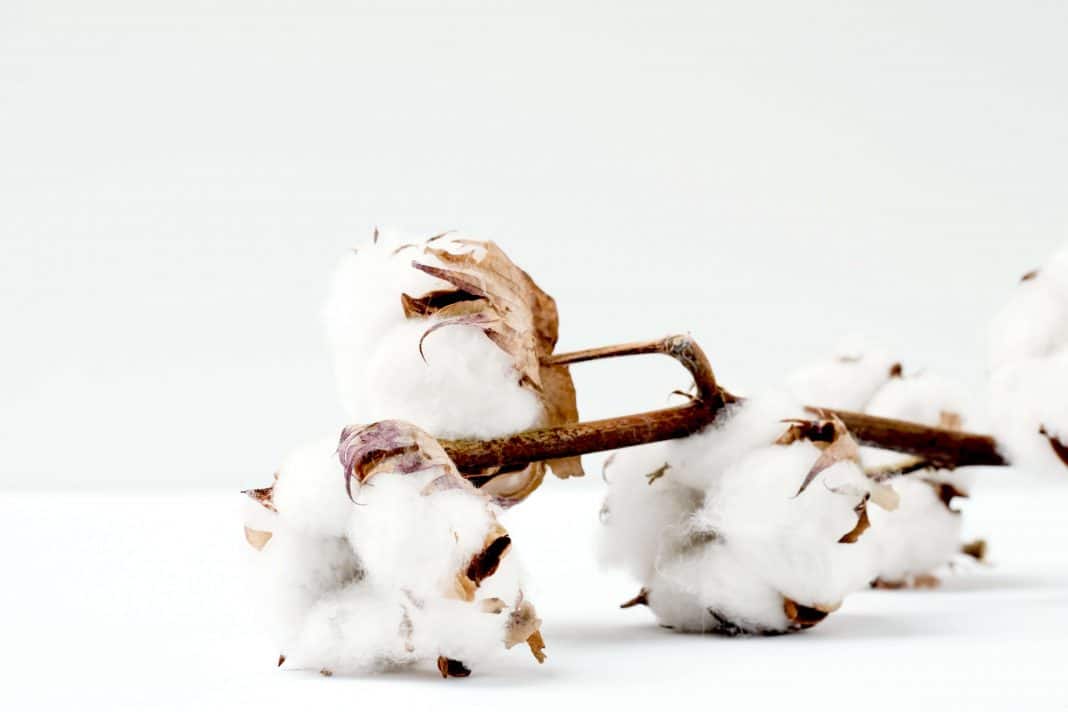 Despite the solid growth that the South African cotton industry has experienced in the last seven years, the country still lacks the capacity and skills within the value chain to take full advantage of local beneficiation.

This means that most of the land’s lint cotton is exported for processing before the final product is imported again. This translates into an opportunity loss of about R20,4 billion of beneficiation in the local cotton value chain based on the 2018/19 production year’s output of 51 000 tons of lint cotton.

South Africa’s cotton production has grown by almost 800% since 2013 following the establishment of the South African Sustainable Cotton Cluster (SCC) to build capacity in the Southern African cotton industry value chain. The SCC was funded by an initial grant of R200 million from the Department of Trade and Industry.

And although the local cotton ginners have up to now been able to absorb the surge in cotton production, South Africa does not have the spinning capacity to convert the lint into yarn, meaning that 84% of last year’s lint cotton had to be exported.

According to Thomas Robbertse, chief executive of IQ Logistica (IQL) – the agtech company which developed the cloud-based SCC Operations Visibility Platform that integrates the cotton supply chains – the set-up of a cotton spinner is very capital intensive, costing anything from R1 billion upwards to install.

“Despite the number of ginners declining from 24 in the heyday of local cotton production to the present seven ginners, it is still able to accommodate the cotton that is currently farmed. However, South Africa lacks spinning capacity meaning that most of the lint cotton is exported for processing and manufactured into clothing items, before being imported again.”

Robbertse says last year’s cotton lint left South Africa’s shores at about R24/kg, whilst the finished product was imported at around R500/kg. “Based on the export of about 42 840-ton cotton lint and the concomitant value loss of R476/kg (R500/kg – R24/kg), the opportunity loss in local beneficiation to the economy comes to roughly R20,4 billion. Not to mention the many potential employment opportunities that have gone wasted.

But even if we were to build spinning capacity in South Africa, there would still be a huge skills shortage because of the demise of the clothing textile industry over the last 30 years brought on by trade liberalisation and global competition, which unfortunately also led to cheap imports. This all means that were we to establish spinners in South Africa, we would still have to import skills from Asia that could then also train local labour in the trade.”

But according to Robbertse, it is not all bad news as the export of cotton lint does earn the country important foreign exchange and helps farmers to offset some of their input costs like fertiliser, fuel and equipment that are all dollar-based. – Press release, IQ Logistica