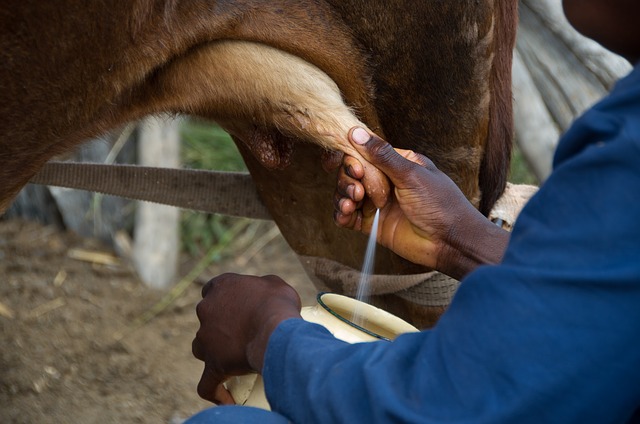 The milk supply for January was 1,25 % greater than at the same time last year. The comparative growth percentage for January 2018 was 4,90% and 3,59% for January 2017. Growth in this January’s milk supply is therefore substantially lower than it has been in previous years.

Milk production has been under pressure since the end of 2018 with the following factors setting the trend:

The yellow maize price this January averaged R 2 731/ton, a 41% increase on the price of yellow maize last January. The Safex forward contracts at 20 February this year were R 2 632/ton for March, R 2 742/ton for September, and R 2 810/ton for December. This cost component weighs heavily on the economy of milk production.

Rain has fallen over some of the drought-stricken areas, and milk buyers have announced average price increases of 14% from 1 March onwards. These events should moderately support milk production and last year’s strong growth in milk supply should be sufficient to satisfy the demand for milk in the short term.

However, the impact of the drought and high grain prices will cause further upward pressure on producer prices. – MPO