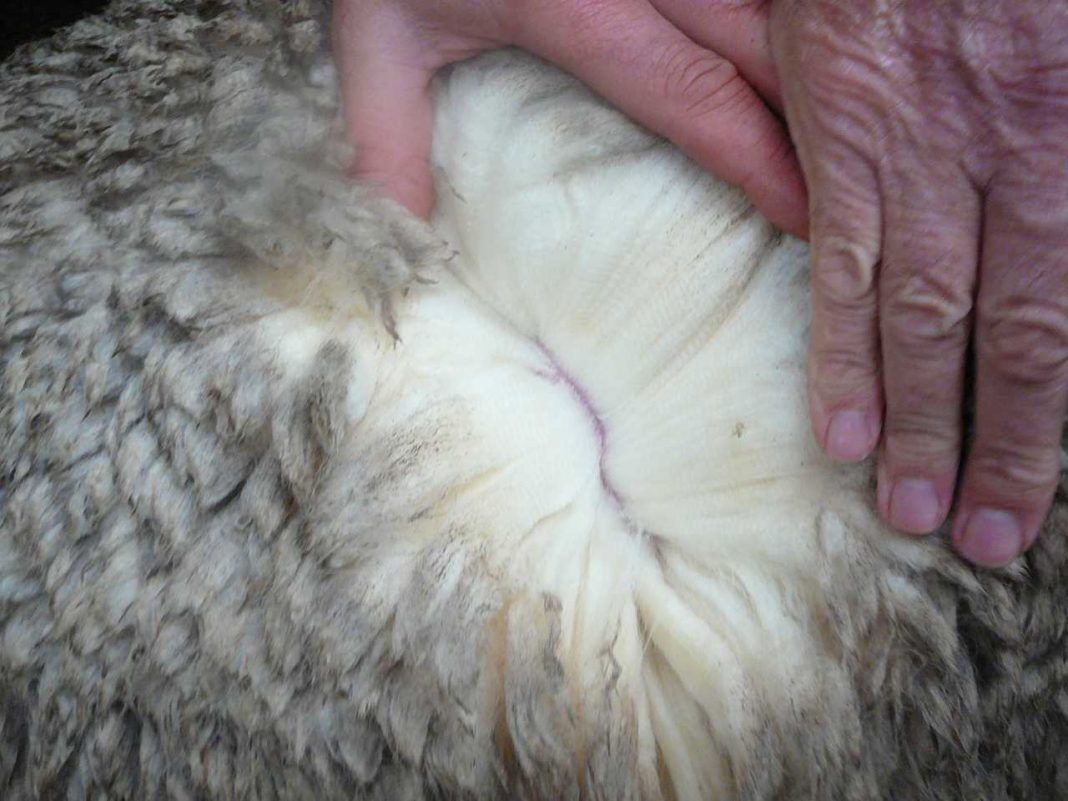 Only 38% of the offering consisted of Merino wools, and a very small volume of sustainably produced wools were offered. The composition of the offering, combined with the stronger South African rand of 1,7% against the American dollar, resulted in the market ending in negative territory. In American dollar terms, the market eased slightly by 0,35%.

The next auction is scheduled for 17 February 2021, where approximately 5 892 bales will be on sale. – Press release, Cape Wools