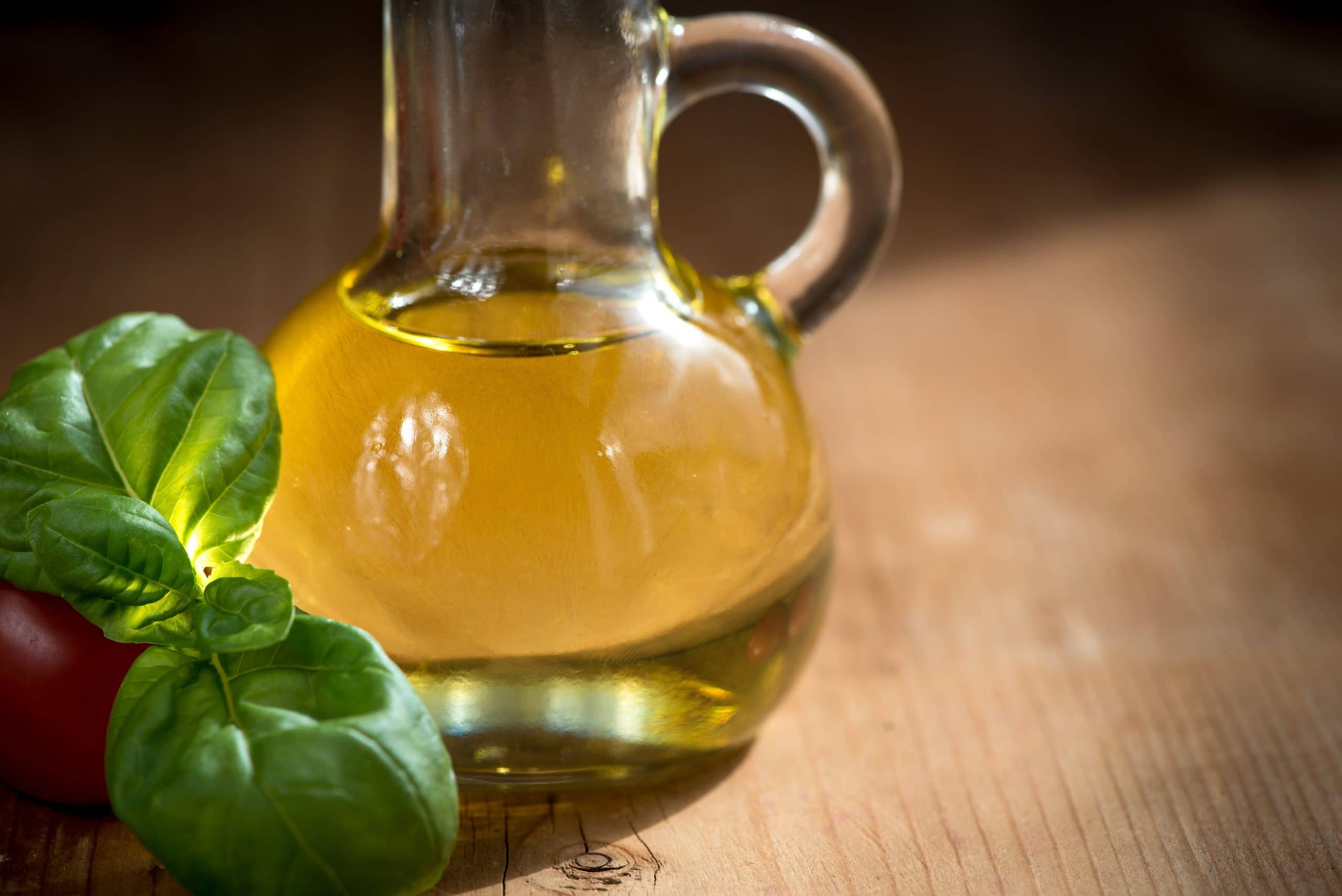 In this article, market segmentation and global production and consumption for the leading edible oils is investigated. The article is divided in two main sections, namely for oils derived from oilseeds and oils derived from other vegetable sources. But first, a brief overview of the vegetable oil industry.

Oilseeds, as well as their products, are one of the most valuable agricultural crops in world trade. According to Research and Markets, the global vegetable oil market grew at a compound annual growth rate (CAGR) of around 4% between 2011 and 2018 with consumption volume reaching approximately 200 million tons last year. This includes the non-edible market segments, such as industrial, cosmetics and biofuels.

The OECD-FAO Agricultural Outlook 2018‑2027 report states that demand for vegetable oil is expected to slow due to reduced growth in per capita food use in developing countries. According to BFAP, South Africa’s total vegetable oil demand has increased by an average 3% per annum during the past ten years; 41% of this was produced locally in 2017.

Seed oil is obtained from the seed of plants that include soya bean, sunflower, canola, cotton and peanuts. Soya beans are the source of most of the world’s seed oil (53%), followed by rapeseed oil (of which canola forms part) (15%), cottonseed oil (10%) and peanut oil (9%).

Oil made from soya beans is the most widely produced vegetable oil globally. Soya bean oil is a by-product of the animal feed industry, which uses large amounts of soya bean meal. The US is the largest producer followed by Brazil, Argentina and China. These countries produce roughly 90% of the global soya bean crop. Asia, excluding China, and Africa account for only 5% of production. According to IndexBox, around 62 million tons of soya bean oil was consumed worldwide in 2017.

Canola is a variety of rapeseed and a member of the mustard family, the Brassicaceae. The leading global producers are China, Canada and India. China produced 27,5% (7 million tons) of the world’s production in 2018, according to Index Mundi. China is followed by Canada (4,1 million tons), India (2,1 million tons) and Japan (just over 1 million tons). The EU also produces a sizeable volume (9,6 million tons).

Cottonseed is a by-product of cotton ginning, with 16 to 17% of its weight made up of oil. The leading producers are China, India, Brazil, Pakistan and the US. Index Mundi gives the following tonnages for cottonseed oil production in 2018: China at just over 1,3 million tons, India at 1,3 million tons, Brazil at 565 000 tons, Pakistan at 468 000 tons, and the US at 268 000 tons

Approximately 60% of groundnuts produced in the world are used for oil production. Peanut oil, with a high smoking point and a neutral taste, is often used for frying. According to Index Mundi, in 2018 China was the leading producer of peanut oil at 2,78 million tons. India came in second at 990 000 tons, followed by Myanmar at 270 000 tons, Nigeria at 265 000 tons, and Sudan at 220 000 tons.

Unconventional or speciality oils are vegetable oils used for a variety of purposes, such as adding flavour to food, for health benefits, in cosmetics and so on.

Linseed, also known as flaxseed, is largely produced for both its oil and fibre. This oil is traditionally used more for industrial purposes, but has gained popularity due to its health benefits, which include high amounts of important fatty acids and protein. Its growth in the edible oil segment has been influenced by the increased awareness of a healthy lifestyle as well as the popularity of vegetarian and vegan diets, to add an additional source of fatty acids and protein that is usually found in meat.

According to Technavio, global linseed production amounted to 8,7 million tons in 2016. They forecast that the global flaxseed oil market will grow at a CAGR of over 3% between 2019 and 2023.

Sesame is one of the oldest traditional oilseed crops and is now commonly used to add flavour to food. In 2017, approximately 1,2 million tons of sesame oil were consumed worldwide. This is according to the World – Sesame Oil – Market Analysis, Forecast, Size, Trends and Insights report for 2019.

Some vegetable oils are produced from other plants, which include palm, coconut and olive oil.

Coconut oil has become popular as a superfood in recent years, driven by the demand for healthier oils. However, more recently it has shown a declining trend. In a new report, IndexBox indicated that consumption decreased with a CAGR of -2,2% between 2007 and 2016. The coconut oil market will continue to decline as a result of the steadily decreasing output in the major producing countries. According to Index Mundi, in 2018 the Philippines was the leading producer of coconut oil at 1,758 million tons. This was followed by Indonesia (890 000 tons), India (467 000 tons) and Vietnam (180 000 tons).

Spain and Italy are the leading producers of olive oil globally, with Greece following shortly behind them. Percentagewise the distribution looks as follows: Spain at 45%, Italy at 25%, Greece at 20%, with the remaining 10% produced by various countries, including Albania, Syria, Portugal and Turkey, to name a few. According to data from the International Olive Council, Spain produced 1,2 million tons, Italy approximately 500 000 tons and Greece 346 000 tons in the 2017/18 season. Italy and Spain are also the leading consumers of this commodity. In 2017/18, Italy consumed 566 100 tons and Spain 475 100 tons. – Ursula Human, FarmBiz

#WorldHungerDay: Is zero hunger by 2030 achievable?