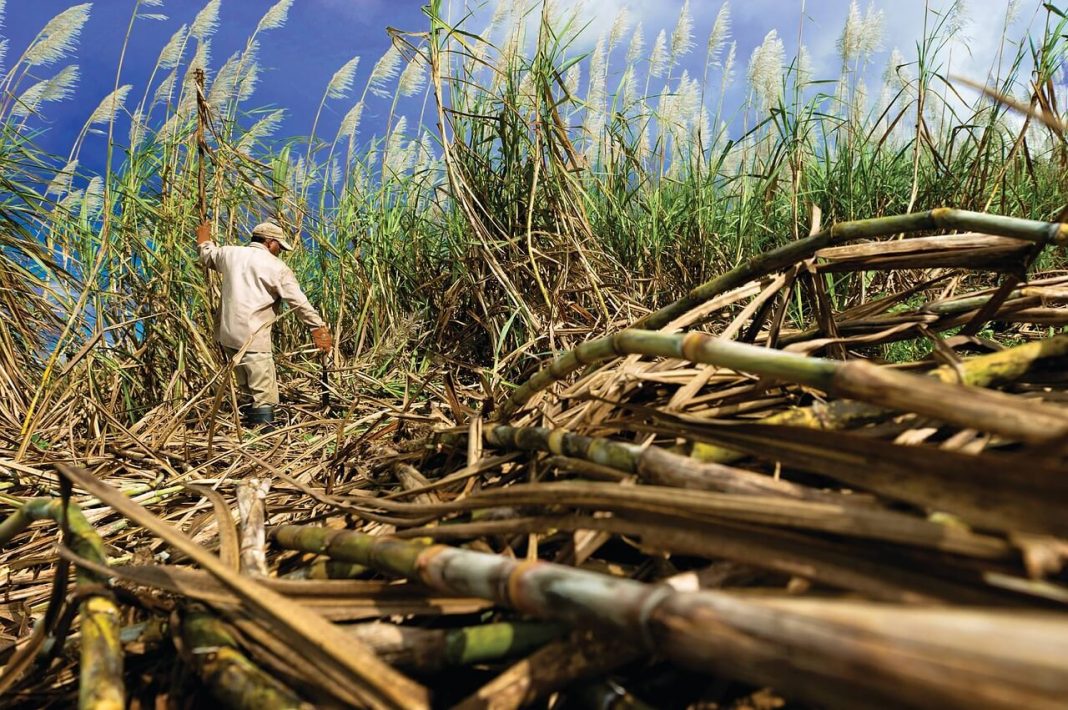 South Africa’s sugar industry has weathered many storms in recent years. These include with the sugar tax, various droughts and plunging world sugar prices dealing fatal blows to an already unstable sector. Since the sugar value chain has been identified as an important agricultural sector in terms of employment, a sugar masterplan has been implemented.

The plan was initiated by the minister of trade, industry and competition, Ebrahim Patel, and minister of land reform and rural development, Thoko Didiza. It aims to prevent uncontrolled decline in the industry. It also aims to create a globally competitive, sustainable and transformed sugar cane value chain that actively contributes to South Africa’s economic and social development. The sugar masterplan is also good news for small-scale growers because it will promote greater transformation, development and sustainability in the industry.

Commercial farmers produce close to 80% of sugar cane, with the remaining 20% supplied by small-scale farmers. Growers are classified based on their level of production. The variation in cane yields ranges widely from 30 tons per season for small-scale dryland farmers in KwaZulu-Natal, to approximately 95 tons per season for farmers in the irrigated growing regions of Mpumalanga.

Small-scale growers normally have less than 30ha available on which to produce sugar cane. However, most growers in communal areas have access to less than one hectare. Of the 21 500 registered sugar cane growers in South Africa, there are 1 300 large- and 20 200 small-scale growers. Whether big or small, all growers are required to sign a sugar cane supply agreement with a sugar mill, so that their deliveries will be accepted.

The governing force of South African sugar cane growers is the South African Sugar Association (SASA), which is funded by both milling companies and growers. This association was established under the auspices of the Sugar Act, 1978 (Act 9 of 1978) and is responsible for decision-making in terms of common issues in the sugar industry’s value chain. They also oversee the export of all raw sugar, cane testing, and policy advocacy.

Figure 1: The structure of the South African sugar industry.

Supply changes in the global sugar market can drastically affect the price. World market distortions normally force the price down, which hinders producers’ profitability. Support is offered to local sugar industries by countries with the financial means to do so. This leads to more widespread distortion of the world sugar market. Because of this, the price of both refined and raw sugar is determined by only 20% of world production.

To combat its effects, South Africa applies tariff and/or non-tariff measures to protect local value chains against unfairly priced imports. The long-term average of both raw and refined sugars globally is below the cost of production in many countries worldwide. The cost of production is also not a determinant of trade flows, which also contributes to the low world price.

The Act provides the legislative framework used to regulate the South African sugar industry. It serves to exempt the South African sugar industry from the scope of the Marketing of Agricultural Products Act, 1996 (Act 47 of 1996) (MAPA). Sugar is exempt from the MAPA with regard to the allocation of market shares, surplus removal, price determination and revenue sharing. Prior to 1999, the Department of Trade and Industry (the dti) was the sole public authority responsible for regulating South Africa’s sugar industry in terms of the Act. The Competition Commission now shares concurrent jurisdiction with other regulatory authorities.

The overall demand from the Southern African Customs Union (Sacu) has decreased from 2,1 million tons to 1,85 million tons per year. The reduced local sugar demand following the implementation of a sugar tax on sugary beverages on 1 April last year has led to a sale loss of more than 250 000 tons in the first year of implementation. This equalled a loss of approximately R1,2 billion in revenue.

The decline in local sugar producers’ share of the market was also brought on by an increasing amount of sugar being sold by producers from Eswatini to the Sacu market. The sugar produced in South Africa exceeds demand, which means sugar imports are unnecessary and displaces local production, which threatens the sustainability of the industry.

The president aims to develop several masterplans to help create conducive conditions in which South African industries can grow. This includes assisting companies in improving their industrial capacities and placing more focus on increasing exports so that South Africa can reclaim domestic market space.

The state of the local sugar industry

Rex Talmage, chairperson of the South African Canegrowers Association, recently gave a brief overview of the sugar industry in an interview on Plaas TV. “The sugar industry is still under severe threat. This is due to a confluence of simultaneous factors that have taken place over recent seasons.

“Firstly, there has been weak protection against the oversupply of world market sugar that has entered South Africa. This is primarily from Brazil and Thailand and displaces South African home-grown sugar, which ends up being exported to the surplus world market at a significant loss. This means we are indirectly exporting jobs, which doesn’t bode well for the already low employment rate in South Africa.

“Secondly, the industry had to deal with an unprecedented drought which spanned three years. Thirdly, the plunging world sugar prices and the introduction of the sugar tax has also contributed to reducing the local market demand for sugar from approximately 1,6 to 1,2 million tons. And lastly, the COVID-19 pandemic has also taken some of the wind out of our sails,” he explained.

The sugar industry has been identified as an important agricultural sector in terms of employment. As such, the regulatory framework of the industry has now been amended so that it aligns with president Ramaphosa’s reimagined industrial strategy that aims to help rebuild the economy.

Minister Patel published the amendments to the constitution of SASA and the Sugar Industry Agreement, 2000 in Government Gazette No 43466 on 23 June 2020. These amendments will take effect on 1 July 2020 to 31 March 2024, and will provide a clear overview of the sugar masterplan.

The masterplan and the way forward

According to minister Patel, the sugar masterplan seeks to create a globally competitive, sustainable and transformed sugar cane value chain that actively contributes to South Africa’s economic and social development.

The masterplan is divided into three phases, each with its own unique objectives that aim to drive transformation in the local sugar industry.

Phase 1 will run for three years and will focus on stabilising and restructuring industry capacity. It also aims to protect and retain jobs in the sugar cane value chain, and to secure the role of small-scale growers while ensuring that transformation of ownership is significantly advanced. The sugar industry will also commence a stabilisation and restructuring plan, which includes the development of diversified revenue sources for the industry.

According to Rex, the masterplan also aims to prevent a socio-economic catastrophe in rural areas. “It is also a social contract among all stakeholders in the entire value chain and is a package deal with reciprocal commitments by all stakeholders,where everyone brings something to the party. Seven task teams have been formed and each one is going to delve into different aspects that make up the masterplan.

“It aims to stabilise and diversify a sustainable industry. Small-scale growers will play a foundational role going forward and we want to ensure the synergistic participation of both small- and large-scale growers alongside one another,” he added.

Interventions that will transform industry

Rex also explains that the sugar masterplan’s objective is to uplift small-scale growers. “The grower contribution equals R640 million over five years which is part of a R1 billion industry initiative. The industry’s milling sector will fund the balance. It is important to note that this will be over and above the R766 million already invested in black small-scale growers over recent seasons, of which commercial farmers themselves contributed R493 million.

“As part of the masterplan, there will be a preferential price paid to small-scale growers. It is going to be important to mitigate against any kind of capture to ensure that the funds reach the intended beneficiaries. There will also be training programmes made available to cane growers in the spheres of agronomics, basic and advanced financial skills, leadership, entrepreneurial skills, and governance at co-op level and board directorship. Lastly, seed cane plots provide the latest, disease-free varieties to farmers and are grown close to the growers’ localities,” he concluded. – Claudi Nortjé, AgriOrbit

The intricacies of cultivars and cultivar development