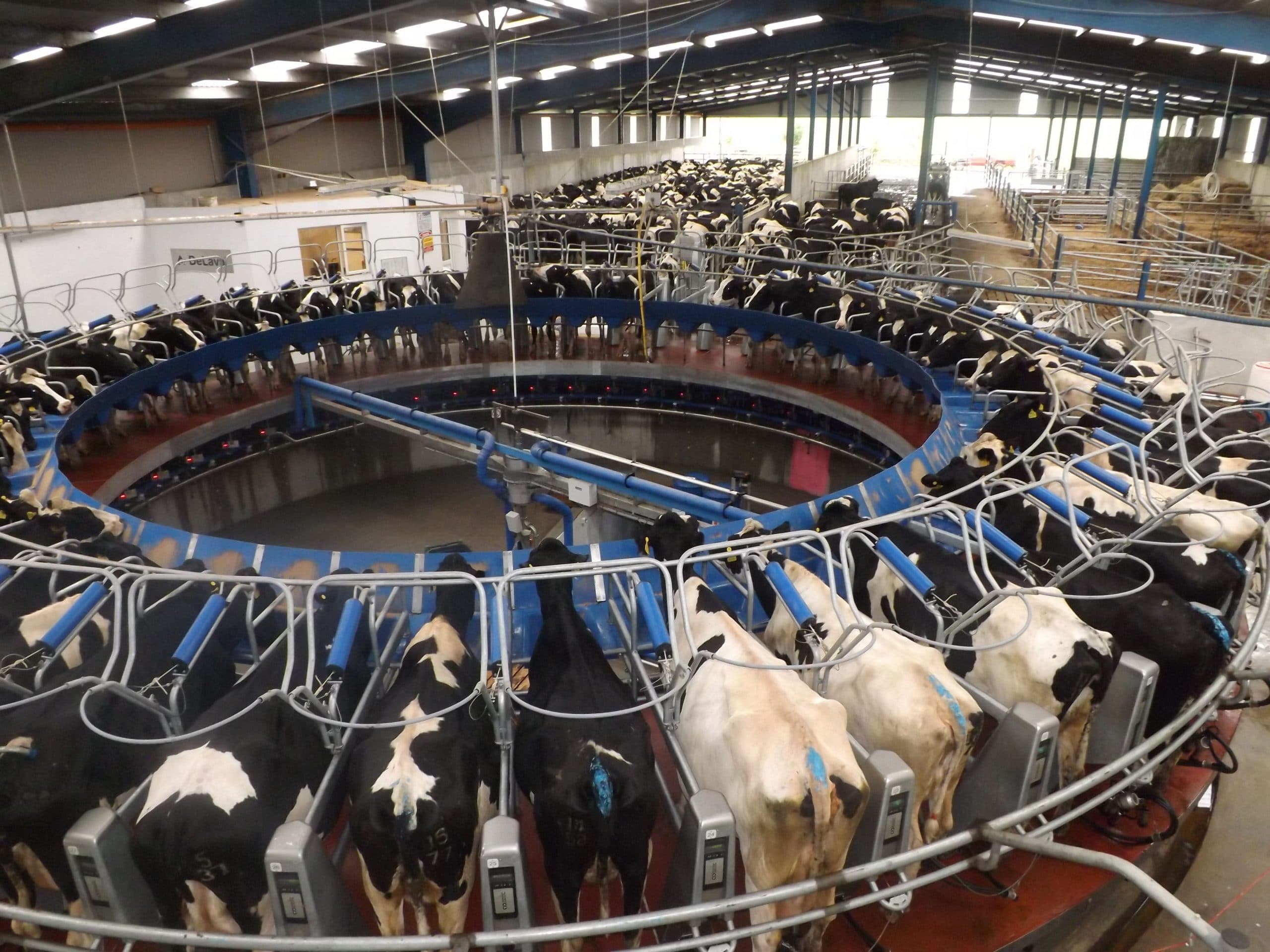 It is a well-known fact that dairy farmers are under enormous pressure to survive. However, several dairy farmers still produce milk successfully, despite numerous challenges in the industry. If a milk producer wants to be successful, every link in the production chain must be fully functional and make financial sense.

Japie Nel, a dairy farmer and co-owner of Vaalharts Dairies near Schweizer-Reneke, says the milking parlour together with the milking machine and other equipment, the cows and the workers certainly are the most important links. “The dairy farmer who succeeds in connecting these links, has the best chance of having a profitable dairy business.”

Because dairy farming is a labour-intensive, seven-days-a-week business with a fixed routine, a team of well-trained, disciplined workers is vital. Cows must be milked at least twice daily and it is necessary to work after-hours.

Japie says everything comes at a price and requires efficient management of staff. Technology can be improved to reduce the amount of manual labour, but the balance between infrastructure and milk production figures must make financial sense.

The milking parlour on a dairy farm is where the marketable product is harvested. It is used daily – hopefully over a long period. The layout of the parlour and the choice of equipment should therefore be well planned during the implementation of such a production unit.

The milking parlour must be reliable, user-friendly and designed to minimise stress to the animals. The milk should be transferred from the cow’s udder to the cooling tank as effectively and hygienically as possible.

Different options are available with regard to milking systems, but the most common ones used by producers are herringbone, tandem and rotary systems.

The static and swing-over herringbone systems are most commonly used for any herd size. One worker easily handles ten milking points and if the system is automated, a single worker can handle 15 points. Cows are brought in in groups and the flow is easy. Maintenance of the system is low.

With the swing-over herringbone system, one group of cows can be milked while the other group at the opposite side can leave the parlour after they have been milked. The process can be 25% faster than the static herringbone system.

Japie says with this system one should guard against mastitis. “I learned an expensive lesson while involved in a previous dairy. The process is often rushed, with the result that disinfectants are not allowed enough time to be 100% effective.”

The reception area of the tandem system consists of cages with doors at the sides, lined up in a row next to the operator pit. This is the only modern milking system where cows can be handled individually. The system is used in smaller herds of approximately 110 cows. It is labour-intensive and one worker can only handle two cages at a time. 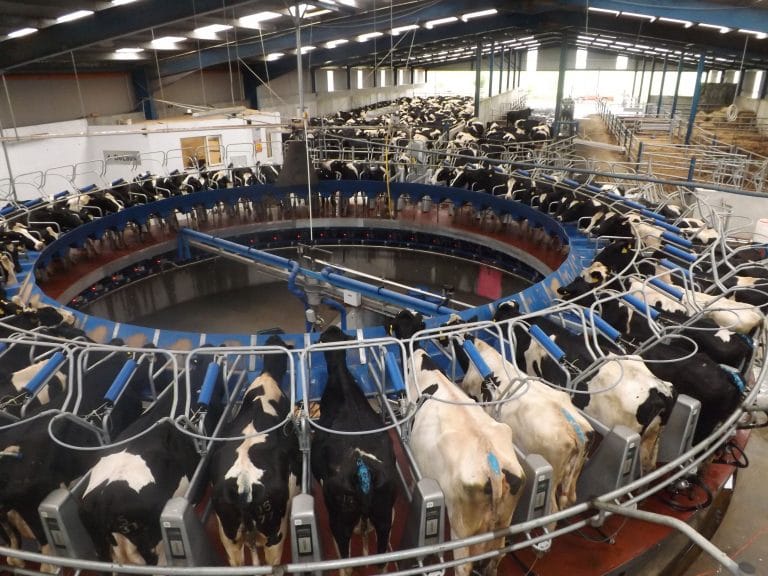 You need a herd of at least 1 000 cows to justify the implementation of a rotary system. According to Japie, it is worth your while to buy a rotary system, provided that you have the initial capital.

“If you can afford a rotary system, buy one. Such a 44-point system will cost between R3 million and R4 million without a management system, while my 40-point static system costs R600 000. The fact that the system is much less labour-intensive, is a huge advantage.

“The system has other advantages – animals of various sizes, in other words different dairy breeds, can be handled simultaneously. Modern electronic management systems can be used more easily along with the system – such as scanning of eartags – because the animals use only one entry. In the rotary system, a ratio of three workers to 60 cows can be applied. Feeding of individual cows can also be done in a rotary system, which is difficult with other systems. However, this system requires ongoing maintenance.

“In the end, it doesn’t matter which system you use; management thereof is the key,” Japie says.

Listen to an Afrikaans interview about milking systems here: