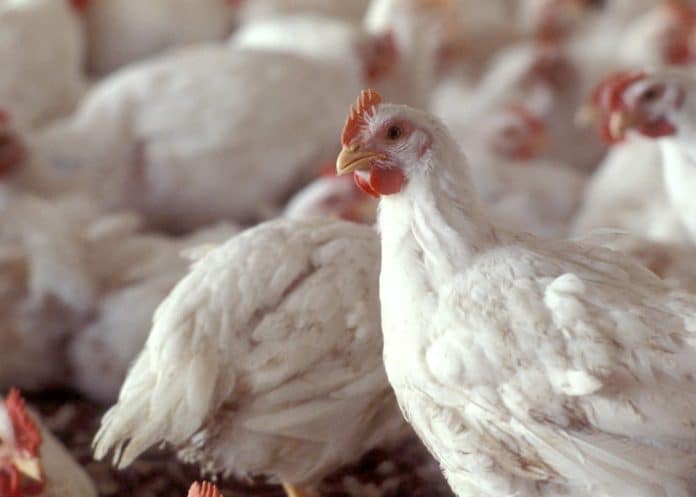 Ghana currently imports over $300 million worth of chicken annually, which is the equivalent of 5 million chickens each week. The country’s own production equates to roughly 58 000mt, whereas national demand is about 400 000mt, reports the Business Insider.

Dr John Kofi Mensah, managing director of ADB, says that $4,3 million (GHC25 million) has been approved for the initial phase of the project, which will enable six broiler value chain players to produce and process over 100 000 birds per week.

The Broiler Revitalisation Programme aims to revive the poultry industry and encourage growth in related sectors. Graphic Online notes the initiative would target the entire value chain, from businesses engaged in the production of poultry feed to the rearing of the birds and the processing and marketing of chicken meat. “If you were producing about 10 000 birds per month, you should be able to produce 100 000 birds per week after benefiting from this support,” says Mensah. – Natalie Berkhout, Poultry World