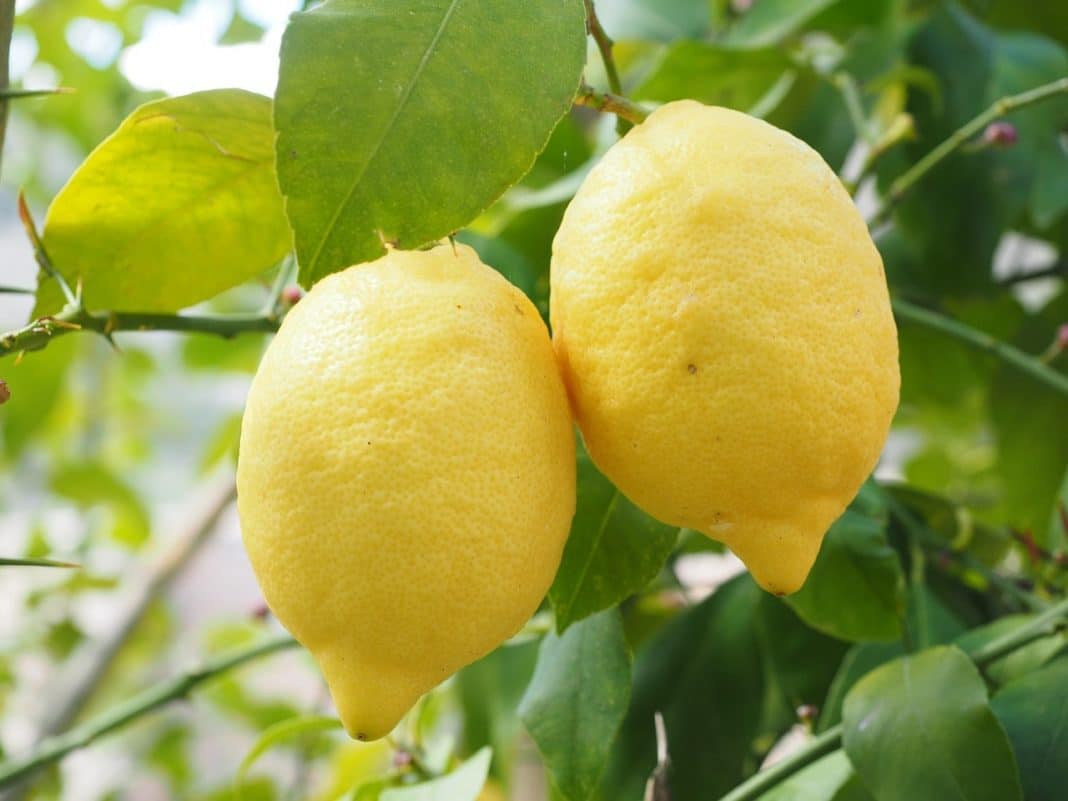 This article was originally published on Fresh Plaza. Click here to read the original article

FruitOne is shipping the last of its lemons. It is sending more fruit to Europe than normal due to the gaps in European Union (EU) production caused by the pandemic, which has affected the Spanish season, creating an opportunity for them.

“Our volumes are significantly ahead of where they were last year, particularly on grapefruit and lemons, which has been a competitive advantage for us,” says Rowan Vickery, FruitOne commercial manager. “We are now seeing a slowdown in some markets at the same time that we’re seeing the easing of lockdown regulations. I think it is going to be a very interesting six to eight weeks, which will probably set the scene for the remainder of the season.”

“Citrus seems to have started off very well this season, almost unexpectedly so, with vitamin C on everyone’s shopping list, particularly in Europe,” he says.

“We are very fortunate to be in an early area, in Letsitele and Hoedspruit, so we’ve been in the peak of our packing for a number of weeks from a lemon and grapefruit perspective. As we start seeing hotels, restaurants and caterers open up again as the world slowly comes out of lockdown, we’ll see how the pandemic has influenced consumption and sales trends. This will show us how many businesses in the food sector have survived. We’re in an unprecedented situation in our lifetime, dealing with something entirely new.”

Early lemon sales were very strong as people were utilising lemons in health drinks, Vickery says, but the lemon market, because of the increased volumes, is coming down rapidly. There are many young orchards swelling South Africa’s lemon crop, which is significantly ahead of 2019 year-to-date in terms of volume. Consequently, markets such as the Middle East and Europe are coming under pressure.

“Our lemon sizes peaked in the perfect size range of 100s to 138s, and early indications are that the fruit size in the Western and Eastern Cape are also in the peak range. These days you find most markets want fruit in the 100/113/138 range.”

There is a concern about significantly more Argentine lemons going to Russia and Europe, as lemon juice concentrate programmes are down, though it appears the soft drink manufacturers are still supporting their suppliers at the moment.

They are also busy with grapefruit, Marsh and Star Ruby. “Initially the concern, because of the dry conditions, was that we would have a lot of relatively small Star Ruby fruit, but that has not been the case. Star Ruby in South Africa has been on the bigger side, but whether that’s because we are select-picking and whether that pattern is going to change when growers start to strip orchards, we still do not know. It seems that the grapefruit crop may be lower than originally forecast. This could be good for sales, especially if we resist the urge to ship unpopular counts into the market, thus negatively affecting the category.”

The next six to eight weeks will be decisive for lemons and grapefruit, while there is a genuine expectation that oranges and soft citrus are going to do well, he says. “We expect the orange market will be better generally than the lemon market. If retail sales continue in the vein that they have it will be very good for Valencias. It also depends on what happens with the catering and hotel sector as they also utilise large volumes of Valencias,” says Vickery.

“We see soft citrus flying off the shelves in Europe and the UK, because it’s primarily sold by the retail sector and is a healthy ‘snack’ alternative. The uptake in sales in Europe and the UK has seen that stock is not standing around, it’s moving quickly.” FruitOne’s Tango season will start in about two weeks.

The retail sector has been performing very strongly; some of their clients have increased their citrus orders by up to a third.

FruitOne is enlarging its procurement footprint, particularly in the Western Cape, taking early lemons, followed by soft citrus and Valencias later in the season. Vickery notes that as their procurement from the Western Cape increases, they may well start looking at supplying into the Unites States.

“Western Cape growers have managed to set a really good crop because of better rainfall in catchment areas. So, it looks like it’s going to be a good navel crop in both the Western and Eastern Cape.”

Vickery explains that their harvesting and exports have been going very smoothly. “We have all of our pickers. So far, we are doing ok, after initial challenges immediately after the announcement of the lockdown. Thanks to the efforts of the Citrus Growers’ Association, port operators and with the support of government, logistics at the ports have been fairly plain sailing. There could still be a case of COVID-19 at the ports, one of the depots or packhouses that might change matters. We need to look after our people, first and foremost, but at the same time we do not want to destroy any value to the product. It is a delicate balance.

“The question remains the availability of containers and it’s something we’ve been watching very closely. For the moment we have been able to get all the containers we need and things have been operating very smoothly. Once you get to Valencias and South Africa is exporting thousands of containers a week, however, it could change. Valencias are FruitOne’s largest commodity in terms of volumes.”

FruitOne does 1,3 million 15kg cartons of Valencias in a season.

“I think South Africa sits in a fantastic position at this point in time, but it has in the past shown an affinity to chase a single market to the detriment of that market. We just have to be careful of chasing prices instead of taking a balanced approach.

“Good advice would be to spread risk, remain flexible in decision-making, and stay realistic when setting prices, as we need to drive consumption more than anything at this point in time,” he concludes. – Fresh Plaza