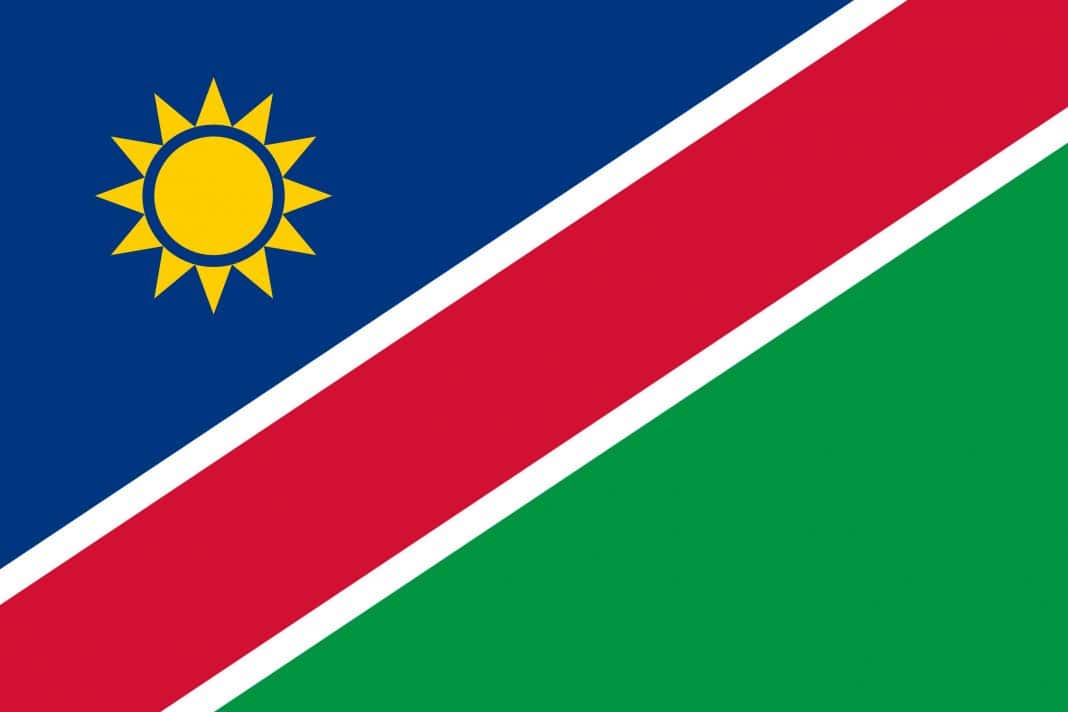 The Namibian Grape Growers’ Association (NGGA) has just completed its forecast for the 2020/21 season. The crop estimate for export table grapes is 7,4 million 4,5kg equivalent cartons, from Week 43 to Week 2.

“The table grape vineyards look good. It’s been a very promising start to the season. We’re expecting an above-average crop,” says Kobus Bothma, vice-chairperson of the NGGA and executive director of Capespan Namibia.

A cooler-than-normal period in September, during which nights cooled to approximately 10°C, delayed the early development from flowering to fruit set. This will probably cause a delay of approximately five to seven days to the start of the Namibian table grape season.

According to Bothma, the relatively cooler conditions were favourable for berry and bunch development, resulting in good berry sizes and nicely stretched bunches.

“Berry diameter ranges from 14 to 18mm at this stage. The next few weeks are also crucial for good colour development,” he adds. “Early signs from the markets are promising and we look forward to the start of the Namibian table grape season.” Production for Namibia stood at 6,1 million 4,5kg equivalent cartons for the 2019/20 season. – Fresh Plaza