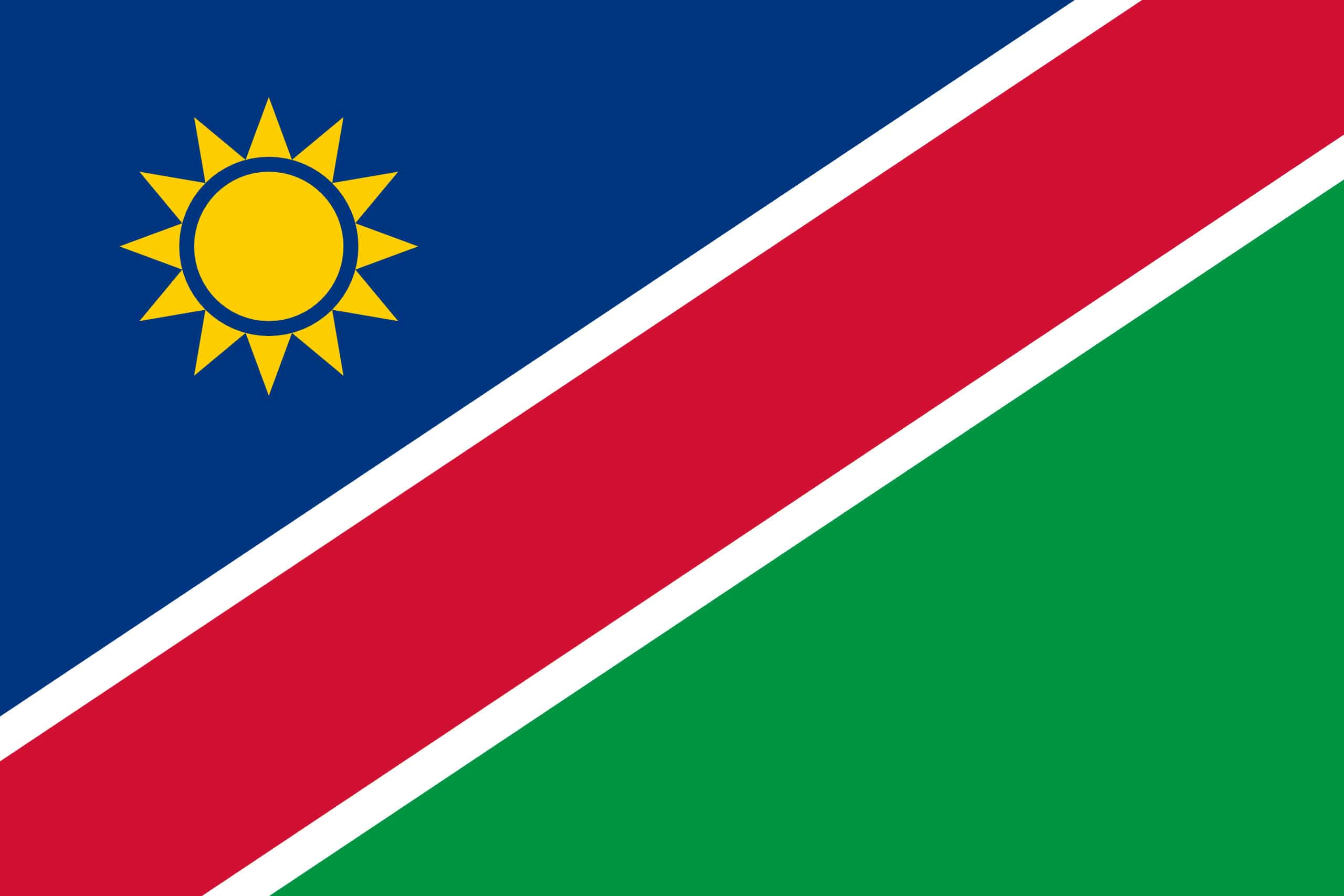 Zambia is having a cholera outbreak and due to this, a food import ban has been implemented by Namibia. This means that fresh fish traders in the Zambezi region – whose livelihoods depend on importing fish from a farmer who has several commercial fish ponds in Zambia – have been left in despair after the government’s decision to ban the import of perishable and unprocessed food from that country. Fishmongers in Namibia, who spoke to the New Era newspaper were despondent after learning they were no longer allowed to import fresh produce from Zambia. – All Africa

Lockdown in Zimbabwe leaves crops to rot in fields