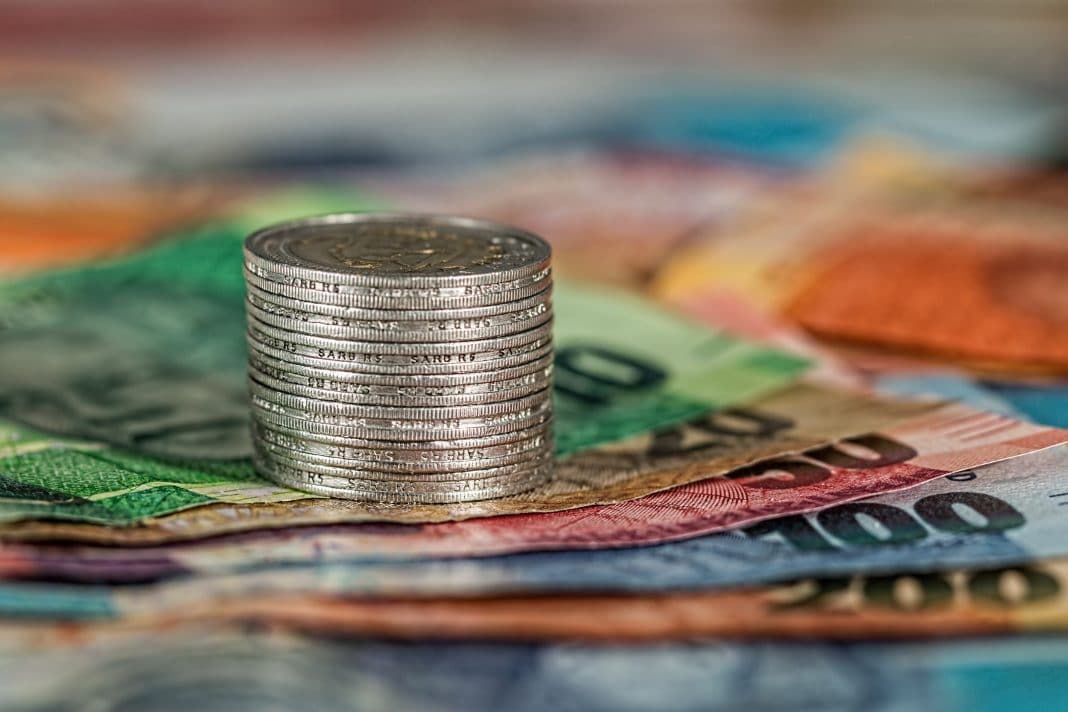 Finance minister, Tito Mboweni, shared the 2021 national budget with South Africans on 24 February. Subsequently, many agricultural organisations raised their concerns. One of the greatest concerns shared by many, especially Vinpro, is the excise hike introduced by National Treasury. Vinpro stated that the excise hike will “inflict a final blow to many wine businesses and hamper the economic recovery of the South African wine industry even further”.

An excise increase of 8%

Minister Mboweni announced an excise increase of 8% on wine, sparkling wine, and brandy.

“This follows a 16% wage and 15% electricity increase that is absorbed at farm level. We are extremely disappointed that government has once again not heeded the call of our industry,” said Vinpro managing director, Rico Basson.

“Vinpro and other industry organisations have emphasised the plight of the South African wine industry in discussions with National Treasury over the past few months and requested that excise duty be raised by no more than 50% of the consumer price index (CPI),” said Basson.

“Considering the serious financial position in which our industry finds itself, we now need stability, policy certainty, and financial dispensation. The higher-than-expected excise increase detracts from this and can inflict a final blow to many businesses that are already on their knees, which will in turn contribute to the already large number of job losses and exacerbate the socio-economic challenges in these communities.”

Vinpro also stated that “the excise increases do not necessarily affect the consumer’s pocket but is passed on to wine grape producers. Prior to the wage, electricity, and the latest excise increase of an average bottle of wine sold at R45, government earned R10,04 from excise duty and VAT, compared to wine grape producers that earned a nett farming income of 77c/bottle.”

Christo van der Rheede, Agri SA’s executive director, also empathised with the alcohol and tobacco industries following the announcement of the excise increase. “The 8% increase in excise duty on alcoholic beverages and tobacco will seriously jeopardise the sustainability of these sectors,” he said. Dr John Purchase, CEO of Agbiz, said: “The 8% excise duty increase is steep and will impact negatively on our wine and liquor industries, as well as the tobacco and cigarette industry. SARS and law-enforcement agencies must double up their efforts to combat illicit trade in these products to ensure the viability of tax-compliant and legal businesses.”

Agri SA said the “big question marks hang over the further R7 billion allocated to the Land Bank, and the R816 million to establish new landowners through the restitution process.” Agri SA also expressed uncertainty about “how the 10 000 ‘experienced’ agricultural officials mentioned by the minister will be deployed and funded”.

Agbiz also said the “renewed focus on settling the long-outstanding restitution claims is welcomed, as is the post-settlement support allocation in principle”. However, they also expressed concern about the sudden recruitment of the “10 000 experienced extension officers, who are highly questionable, and this requires clarification and a rethink”.

The president of Free State Agriculture (FSA), Francois Wilken, said the “Land Bank, like Eskom, South African Airways, and other state-owned entities, is a failed and bankrupt entity of which the goal is no longer to support loans in the agricultural sector for development and growth, but a political mandate of elite upliftment and cadre deployment where corruption is rife. We do not believe that the state should own a bank or monopolise an industry, because of disastrous political influences,” says Wilken.

“A total of 1 409 restitution claims were budgeted for in the budget period,” Wilken continued. “To date, government has spent more than R200 billion on land reform since 1994. This could have bought all the land claimed in South Africa for those who sought to farm and own property. To date, very few restitution beneficiaries are farming and almost no land reform beneficiaries have received their title deeds for the property on which they reside or farm.”

As was highlighted by other organised agriculture bodies, FSA emphasised that the 16% increase in the national minimum wage, the Eskom tariff increase of 15%, fuel price increases, and an increased fuel tax, “are greater than inflation increases which will push up food prices”.

Agri Western Cape also expressed concern about the 27c/ℓ increase in the fuel levy. “It is clear that commercial agriculture can’t rely on much government support. To the contrary, the burden on commercial producers has been increased by, among others, the announcement of an 8% increase in excise duty on alcohol and tobacco, and no drought assistance to the sector. There is very little in Minister Mboweni’s budget speech that is positive for commercial agriculture, and his speech confirmed that the country’s finances are in a dire state.”

Agbiz also said “the steep increase in the fuel levy is of concern”. On a positive note, Agbiz welcomed “the reduction in the corporate tax rate from 28 to 27%”, as well as the 5% increase in tax brackets and said it “will provide some relief for lower- and middle-income groups”. – Ursula Human, AgriOrbit