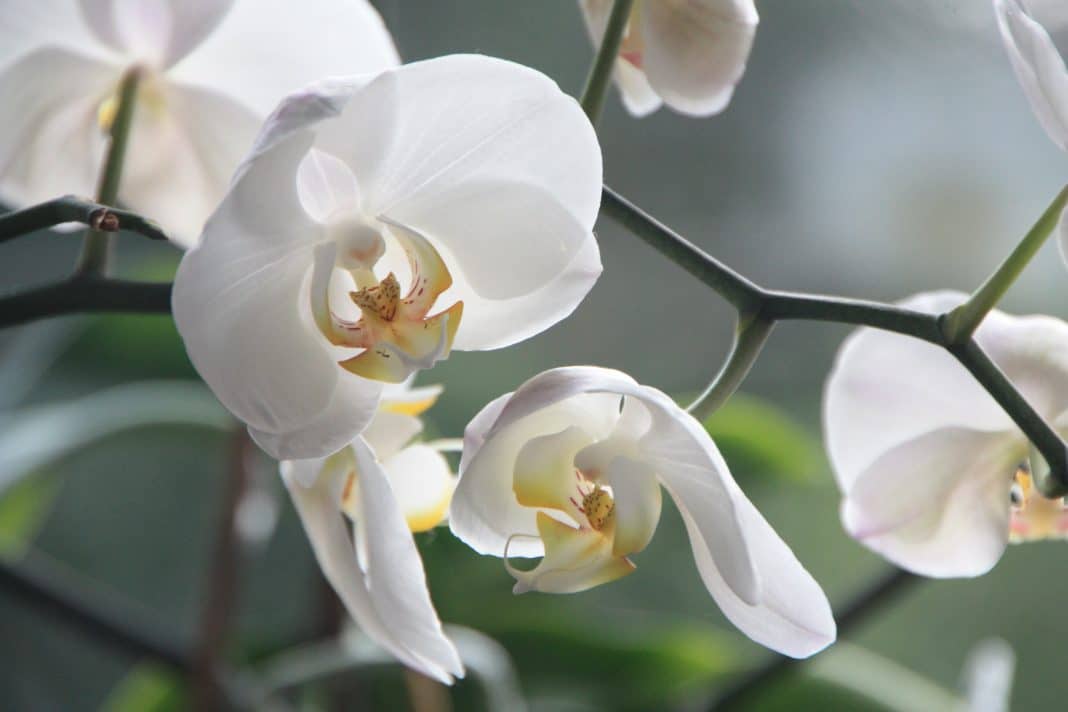 LVG Plants, the largest grower of ornamental plants and flowers in South Africa from Krugersdorp on the West Rand, is in the running for a prestigious international Grower of the Year 2020 award – dubbed the ‘world cup of growers’.

The International Grower of the Year (IGOTY) awards 2020, organised by the International Association of Horticultural Producers (AIPH), will be announced at the IPM Essen trade fair in Germany on Tuesday.

This is a world first for South Africa, as LVG Plants is the first South African horticultural company to be nominated for this award and the chief executive, Geert van Geest, which supplies majority of the country’s leading retailers, says he was thrilled that their family business is among the shortlisted candidates, and this recognition is testament to their sustainable business practices on the farm.

“A few years ago, we agreed that we needed to do something to make a change, investing R25 million in a solar thermal plant in Klerksdorp in 2009 to address carbon output, ensuring that the business is premised on renewable energy,” he says.

Van Geest says the family-run business has been with Nedbank since 1995. “We align with the bank’s values and we’re proud to be on this journey with Nedbank.”

According to Van Geest, this involved capturing rainwater, recycling, plastic to paper options for pot plants. “We’re always striving to do things better so we can leave a sustainable business for the future and the environment. We’re thrilled that the 400 employees on our farm of 11ha have bought into it too,” he adds.

A great achievement for LVG Plants

Nedbank Divisional Manager: Agriculture, Cobus De Bruyn says: “This is a great achievement for LVG Plants, whose business has been premised on sustainable renewable energy farming practices, aligned to our focus as a purpose-led bank to do good in helping to shape a cleaner, sustainable world.”

“Supporting agribusinesses within the agricultural sector, such as LVG Plants, is in line with Nedbank’s big-picture approach to business banking where we address every aspect of our client’s business holistically and integrate tailor-made solutions that are designed for overall operational efficiency, profitability and sustainability in the market. Our partnership with LVG Plants epitomises this approach, and we wish them all the best at the IGOTY awards, ” he adds.

“We’re proud to be among the finalists and look forward to this opportunity to expand to new markets,” concludes Van Geest. – Press release, Nedbank