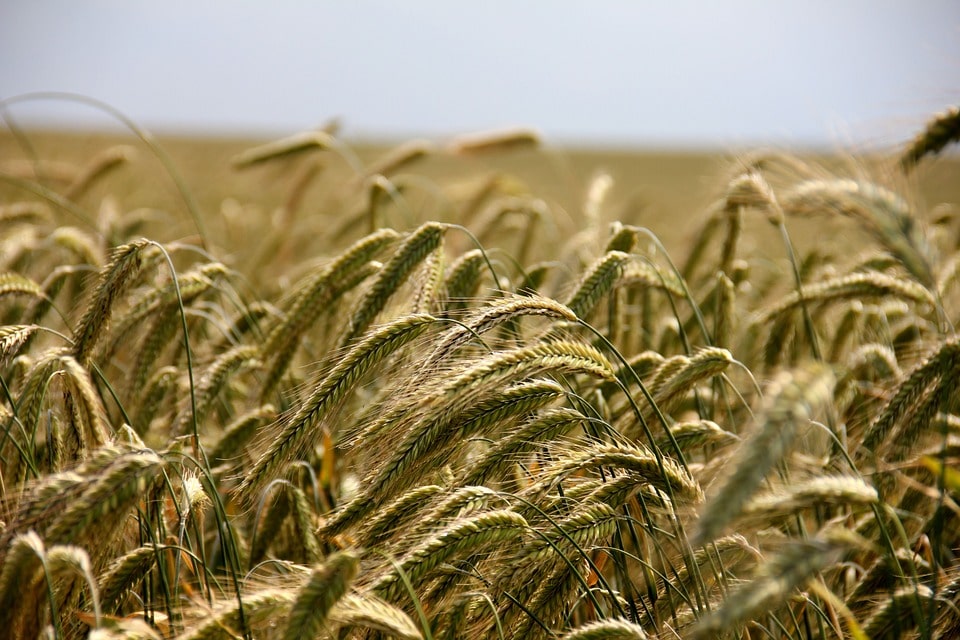 The National Emergent Red Meat Producers’ Organisation (NERPO), a leading black farmer’s organisation in South Africa, has applauded a message of hope and inspiration given to the farming community by the minister of Agriculture, Land Reform and Rural Development.

Addressing the African Farmers’ Association of SA (AFASA) in Bloemfontein recently, minister Thoko Didiza urged all industry role-players to actively engage one another to build a united, prosperous agricultural sector in the country.

“In order to achieve that vision, we must acknowledge the need to broaden the agricultural sector to those who were historically disadvantaged. Furthermore, we need to build a capable administrative capacity that will give the necessary support as well as identify new opportunities for growth in the sector,” said Didiza.

Aggrey Mahanjana, managing director of NERPO, echoes the minister’s sentiments that institutions deliberately created to support black farmers must be strengthened and supported. “Firstly, I fully agree that the Agricultural Research Council (ARC) requires appropriate funding if agriculture is to play a dynamic role in economic growth. However, institutions like Land Bank cannot continue operating like a commercial bank as it is one of the pillars of the agricultural industry. Blended finance as proposed by the department must be implemented without delay.”

“We wish to urge the minister not to overlook institutions like Onderstepoort Biological Products (OBP). As a livestock farmer organisation, OBP is at the centre of our operation and therefore requires maximum support.”

Mahanjana is of the same view that the future of agriculture depends entirely on how we address land reform in South Africa, especially against the proposed expropriation of land without compensation. “It requires maturity, consensus in seeking solutions and more importantly, parliament must finalise the Expropriation Bill so that the country can focus on economic growth.”

He further indicated that the minister was spot on when she said the barrier to entry for historically disadvantaged individuals is still the same. Transformation is an absolute necessity in the agricultural sector. “The issue of access to land, water, finance research, technology, infrastructure, mechanisation, agro-logistics and markets were there in 1994 and they are still with us. Something drastically needs to be done.”

The impact of climate change can also not be ignored. “Drought will not be a phenomenon anymore, but an everyday thing and we need a clear disaster management plan that responds to the need of farmers.”

Mahanjana further thanked president Ramaphosa for appointing a visionary and grounded minister. “Minister Didiza has a full grasp and understanding of the industry. Above all, she is well respected by all role-players and NERPO is fully behind her. However, in supporting the minister, we want her to be clear about her plans and policy directives toward emerging farmers. There is no alternative to the radical economic transformation in the agricultural sector and it must happen now,” he concluded. – Press release, NERPO