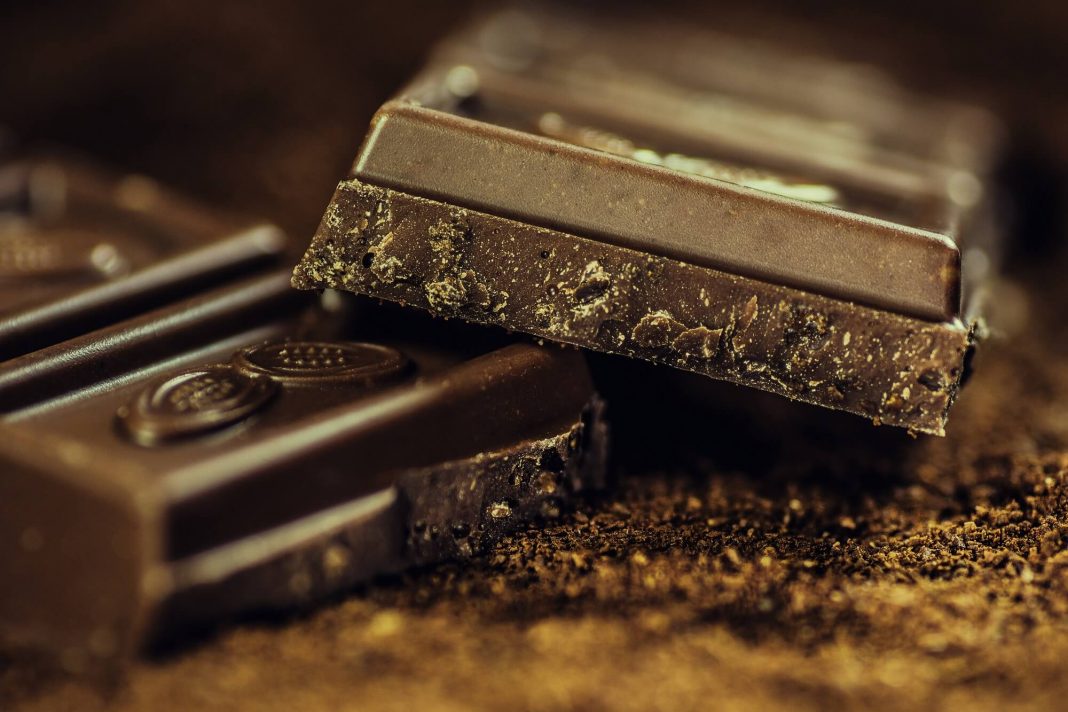 Nestlé is investing $45 million a year in its sustainability programme and making progress reducing child labour in West Africa’s cocoa-growing communities, which form part of the Swiss confectionery giant’s cocoa supply chain. According to its latest Tackling Child Labour report, the company has invested $227 million in the past decade.

The company said it has almost doubled its outreach to include 78 580 children across 1 750 communities over the past two years and continues to invest $45 million annually in its Nestlé Cocoa Plan to achieve 100% sustainable cocoa sourcing for the manufacturing of its confectionery products by 2025.

Since 2012, over 87 000 children within and outside Nestlé’s supply chain have benefited from remediation. This process includes the following activities:

Working with the Child Labour Monitoring and Remediation System (CLMRS) database of the International Cocoa Initiative (ICI), the scheme covers roughly two-thirds of Nestlé’s supply chain, with plans to expand reach in West Africa, where child labour is prevalent. This does not mean that child labour will be eliminated, but that the issue has been reported and remediated.

Magdi Batato, executive vice president: head of operations at Nestlé, says: “Child labour is unacceptable. All children deserve the chance of a brighter future, and we can best contribute to achieving that by giving them access to quality education. That is why we committed to invest in the Nestlé Cocoa Plan and continue to expand and refine our programme. It is not only the right thing to do for farmers and their families who grow the raw ingredients we buy, but also for consumers who want to enjoy chocolate made sustainably​.”

As part of the initiative, over 1 640 community liaison persons (CLPs) were nominated to identify and record cases of child labour and monitor each child’s progress with home visits. Following the identification of a case of child labour, the child, family or community receive remediation. Subsequently, the CLP follows up with the child to determine whether he or she has stopped performing hazardous tasks.

The scourge of child labour

“Even using the term ‘child labour’ poses a challenge. It forces us into a binary way of thinking, whereby a child is either a labourer or not. Such thinking suggests that children can move out of labour into a permanent state of non-labour, for which a proxy term is often ‘in school’,” says Dr Kristy Leissle, who is based in Ghana and an expert voice on the cocoa sector in West Africa.

“I raise this point about language because the terms we use to describe and define child labour affect how we measure success in reducing it. If we rely solely upon a binary classification of ‘permanent child labourer’ or ‘never child labourer,’ it will seem as if little progress has been made,” she says.

“One of the important contributions of Nestlé’s Tackling Child Labour report is raising awareness of the complexity of child labour through sensitive, honest case studies that illustrate a range of situations and outcomes.”

Nestlé says its latest report shows progress was possible and it is experimenting with the number of villages a CLP can cover. It is also looking at engaging full-time rather than part-time CLPs in order to cover a larger area.

ICI executive director Nick Weatherill says: “We are greatly encouraged by Nestlé’s commitment to roll out their CLMRS across all of their West African supply chains by 2025. Ambitions of this sort are essential if we are to bridge the gap between the situation today – where industry due diligence systems cover approximately 15% of the Ivorian and Ghanaian cocoa supply chains – and full coverage of those households at risk of child labour.

“That being said, we won’t solve child labour just by putting in place due diligence systems. Farmer poverty, access to education and many other root cause issues need to be addressed for which we also need governments, civil society and development partners on board.”

According to the latest edition of Cocoa Barometer, child labour in general in the cocoa sector ‘remains at a high level’ with an estimated 2,1 million children working in the West African cocoa sector.

“Not a single company or government is anywhere near reaching the sector-wide objective of the elimination of child labour, and not even near achieving their objective of a 70% reduction of child labour by 2020,” Cocoa Barometer reported. Nestlé currently sources 68% of the cocoa in its confectionery products sustainably, while just under half the cocoa it uses in all its cocoa-based products comes from sustainable sources.

According to Oliver Nieburg, market analyst for Lumina Sustainability and host of the Sustainable Food & Drink Podcast, Nestlé has joined its peers Mars, Mondelēz and Barry Callebaut in the quest to source cocoa entirely from its sustainability programme by 2025, albeit only for its confectionery division (two-thirds of the group’s cocoa supply).

“This allows the company to bring training, access to finance and premiums to new cocoa communities. It’s a positive step – particularly as cocoa for the Nestlé Cocoa Plan from African and Indonesian origins is also third-party certified, meaning even more premiums for farmers,” he said.

Alexander von Maillot, global head of confectionery at Nestlé, makes the company’s intentions clear. “While we have made progress, we will not stop here. Our goal is to source 100% of our cocoa for confectionery from the Nestlé Cocoa Plan by 2025. As well as addressing the issue of child labour, this commitment also guarantees that we can contribute to greater productivity and profitability of farmers. This will help improve people’s lives in the many different parts of the world where we source cocoa.”

But Nieburg also raises the question that “if 18 000 child labourers have been found within established cooperatives, more are likely to be unearthed as Nestlé expands the Plan to new farmers who are likelier to be more impoverished than the existing cohort.” –Anthony Myers, ConfectioneryNews

This article was originally published on www.confectionerynews.com.